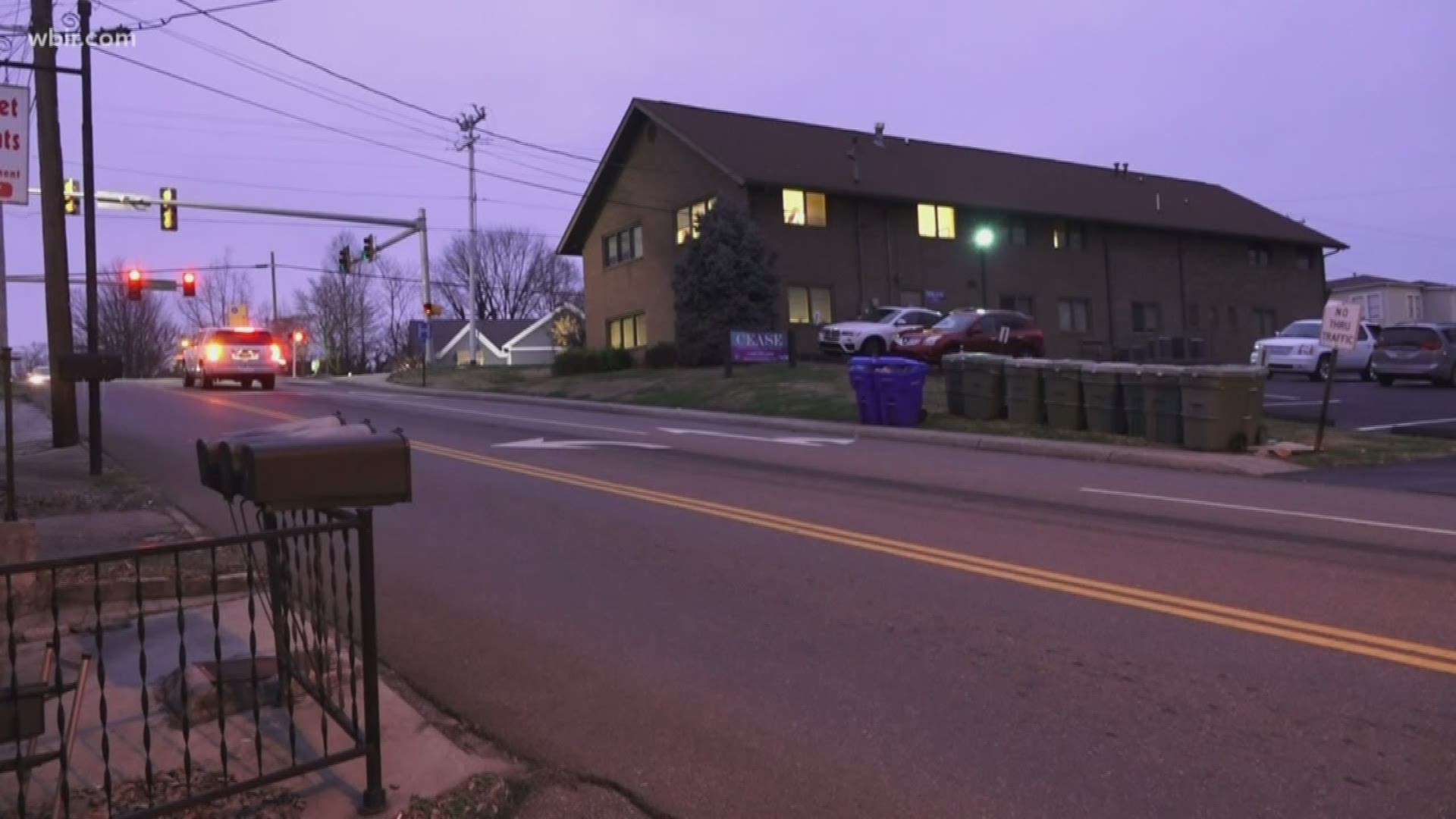 MORRISTOWN, Tenn. — A domestic violence shelter in Morristown which served six surrounding counties closed its doors after losing its funding.

CEASE Domestic Violence and Sexual Assault was in operation for 39 years before it lost its largest funder in December 2019. After that, they said they were working with a skeleton crew to keep their doors open for as long as possible.

Without CEASE, there is expected to be a gap in services for people living in Claiborne, Hancock, Union, Grainger, Hamblen and Hawkins counties. State data showed that there are around 75,000 domestic violence incidents reported each year in Tennessee.

"When there's a gap in service, we all come together to really make sure that the victim is served in the best way possible," said Catherine Jones, with the YWCA. "So just because maybe you feel like something's not available in your area, don't be afraid to reach out."

Regardless of where a person lives, the YWCA said they will always be able to point them in the right direction and help them find the resources they need. They can be reached at +1 (800) 334-4628.

Safe Space also said that it will provide services to victims in Hamblen and Grainger Counties as well. It said it can offer shelter when needed and it can give legal advocacy on a temporary basis.

RELATED: A father saw his son-in-law hit his daughter on his doorbell camera. Then he called police.