By changing the former Knoxville Center Mall's type of zone, officials said developers could continue on a project involving construction at the site. 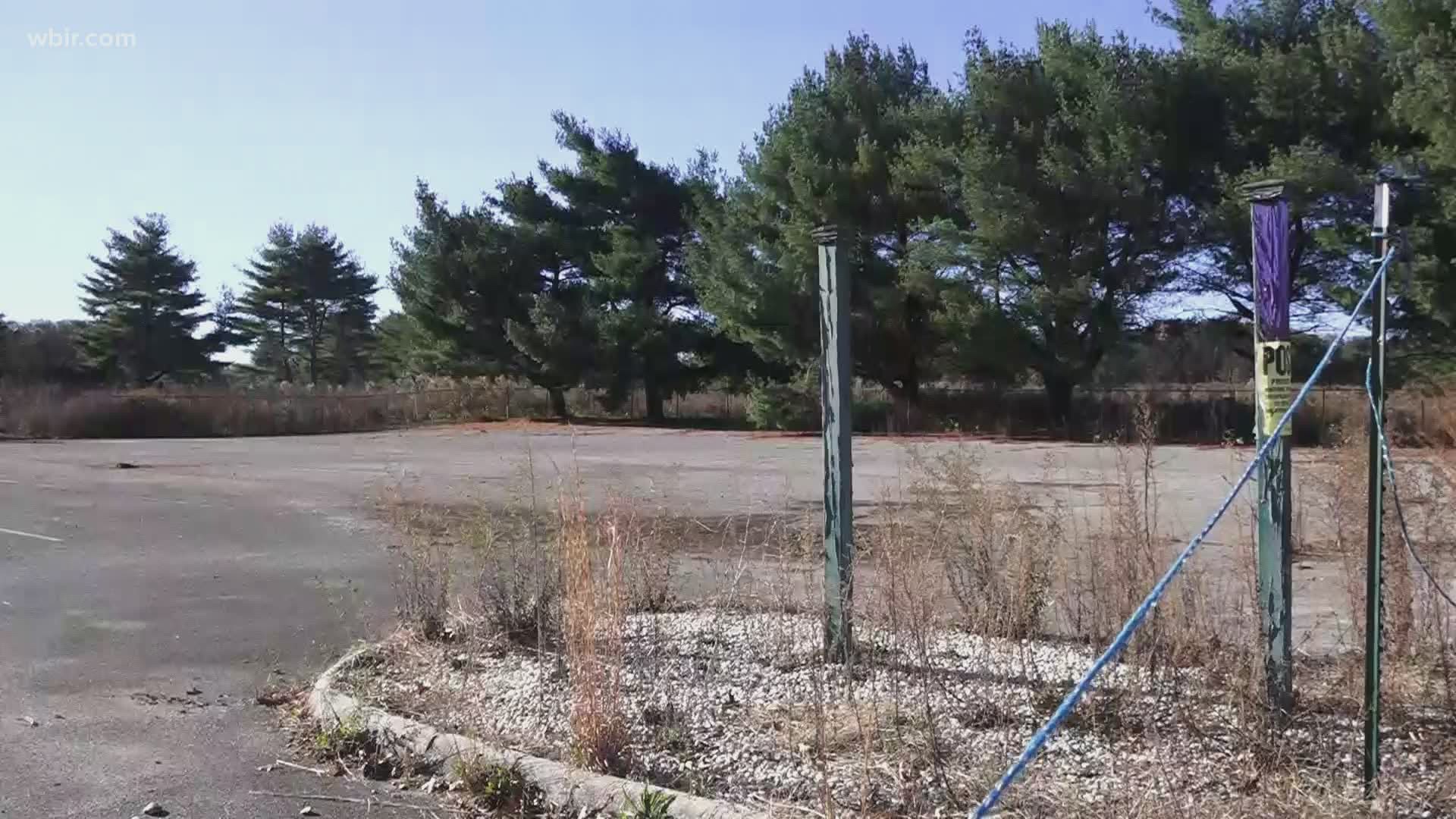 KNOXVILLE, Tenn. — The Knoxville City Council approved an ordinance Tuesday evening which would change the kind of zone the former Knoxville Center Mall is located in.

Before the change, the mall was located inside of an MU-RC (Mixed-Use Regional Center) zone. This kind of zone includes a mix of uses including commercial, multifamily residential, office and single-family residential uses. After Tuesday's meeting, the council changed the zone for an LI (Light Industrial) zone.

By changing the kind of zone the mall is located in, developers will have the chance to build in the zone and continue with a project involving construction at the site. That way, officials said they will be able to turn it into an e-commerce fulfillment and distribution center.

Hillwood Enterprises, LP submitted the request to change the kind of zone that the Knoxville Center Mall is in. However, officials said the intended occupant of the building hasn't been named. Amazon and Wayfair have both been posed as possible occupants.

The old "East Towne Mall" closed at the end of January 2020 after many years of declining business due partly to the rapid rise of e-commerce.

In recent years, e-commerce giant Amazon has been opening new fulfillment centers across the state of Tennessee. Its seventh and newest center in the state is expected to open in Mt. Juliet sometime in late 2021.