The proposal includes a track for members and special events. 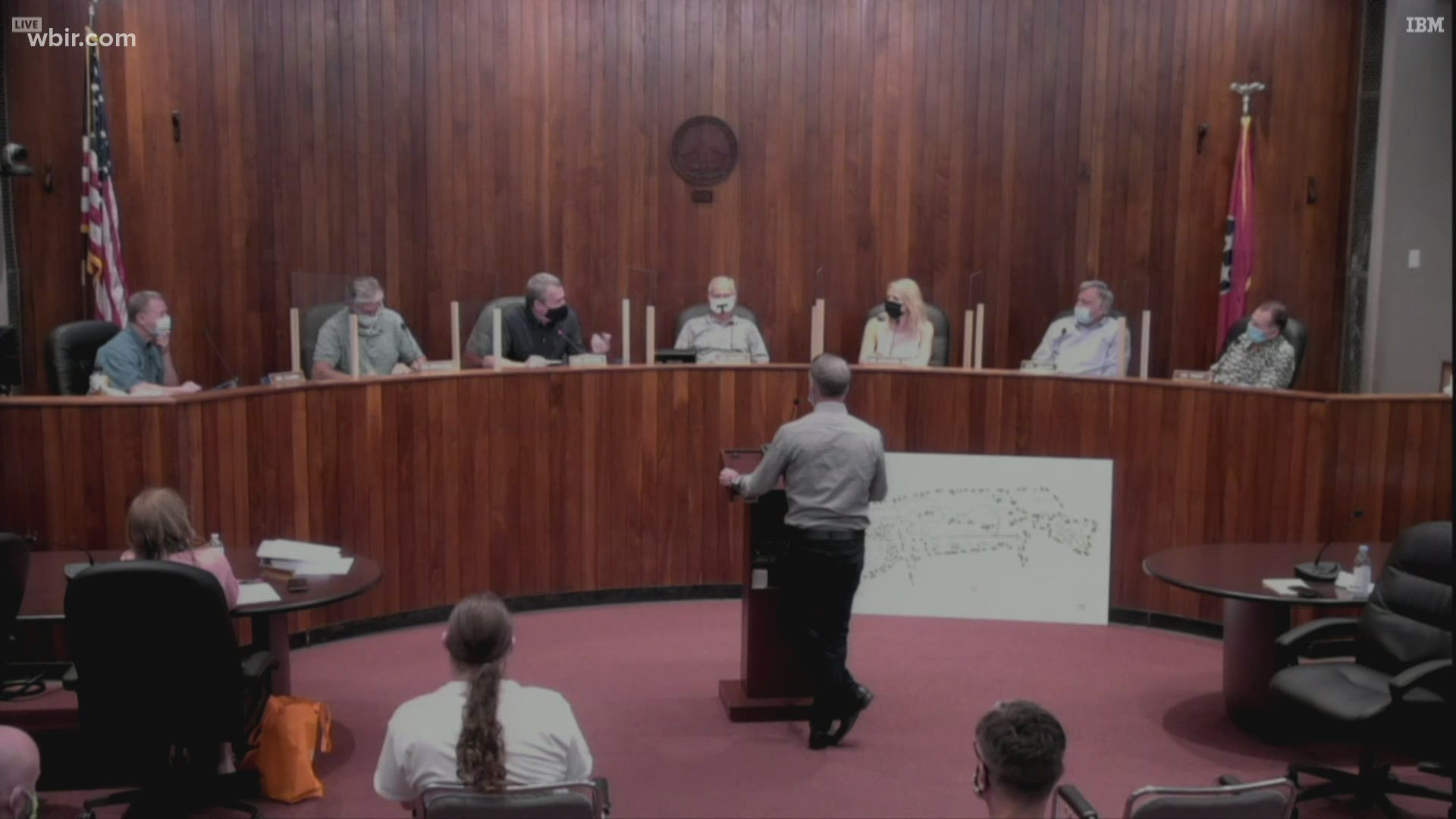 OAK RIDGE, Tenn. — The City of Oak Ridge voted to allow selling land for developers to build a motorsports park Tuesday night. The proposal also included plans to build a track for members and for special events.

They voted 6 - 1 in favor of the sale. Officials said that car clubs would also be allowed to use the track for a fee. They said that the track would be an opportunity for the city to use vacant space.

"The city has to look to the future and this industrial development property sitting here for 20 years," Timothy Stallings said during the meeting. "We know people are interested in building there."

Developers also said they are open to using the track for things other than motorsports, including bike races.

However, people in Oak Ridge also voiced concern against the sale. They said that the construction would make too much noise and said that they should preserve trails and other natural lands in the area.