Officials said that six firefighters, an engine, a ladder truck and a quick response apparatus will be stationed in the new building. 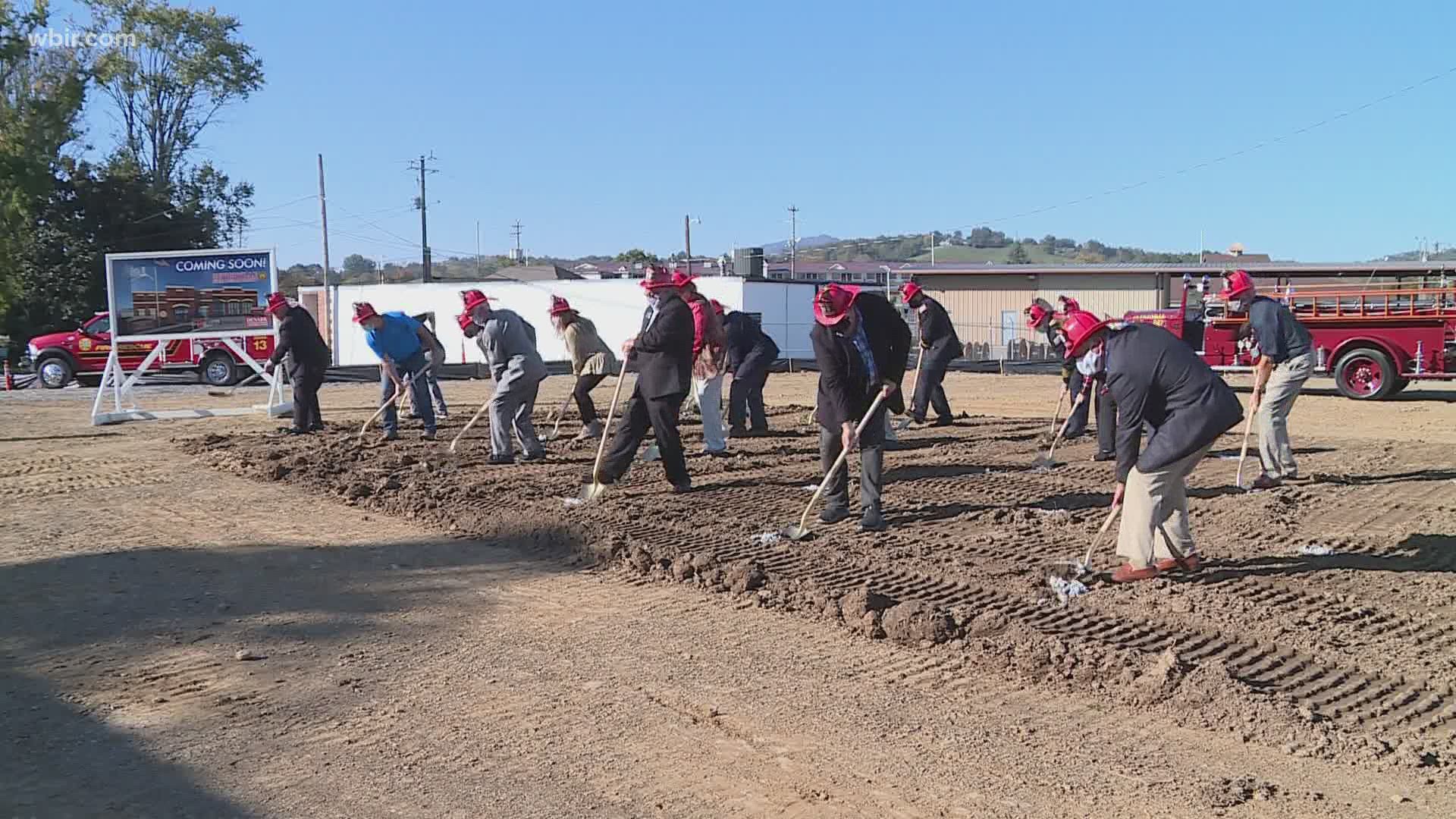 SEVIERVILLE, Tenn. — The City of Sevierville will be getting a new fire station soon. Officials broke ground at the site of the new station Thursday morning, during a ceremony at 122 Prince Street.

The new station will be around 10,000 square feet, according to officials. It will also have three apparatus bays, an engine, a ladder truck and a quick response apparatus. Six firefighters will be stationed there, officials said.

They said that the new station is estimated to be completed around December 2021. Anyone who wants additional information can call the Sevierville Fire Department at (865) 453-9276.

Posted by City of Sevierville, Tennessee Government on Monday, October 19, 2020