The speakers at the event talked about how they want to live out their dreams and how many kids are living in fear. 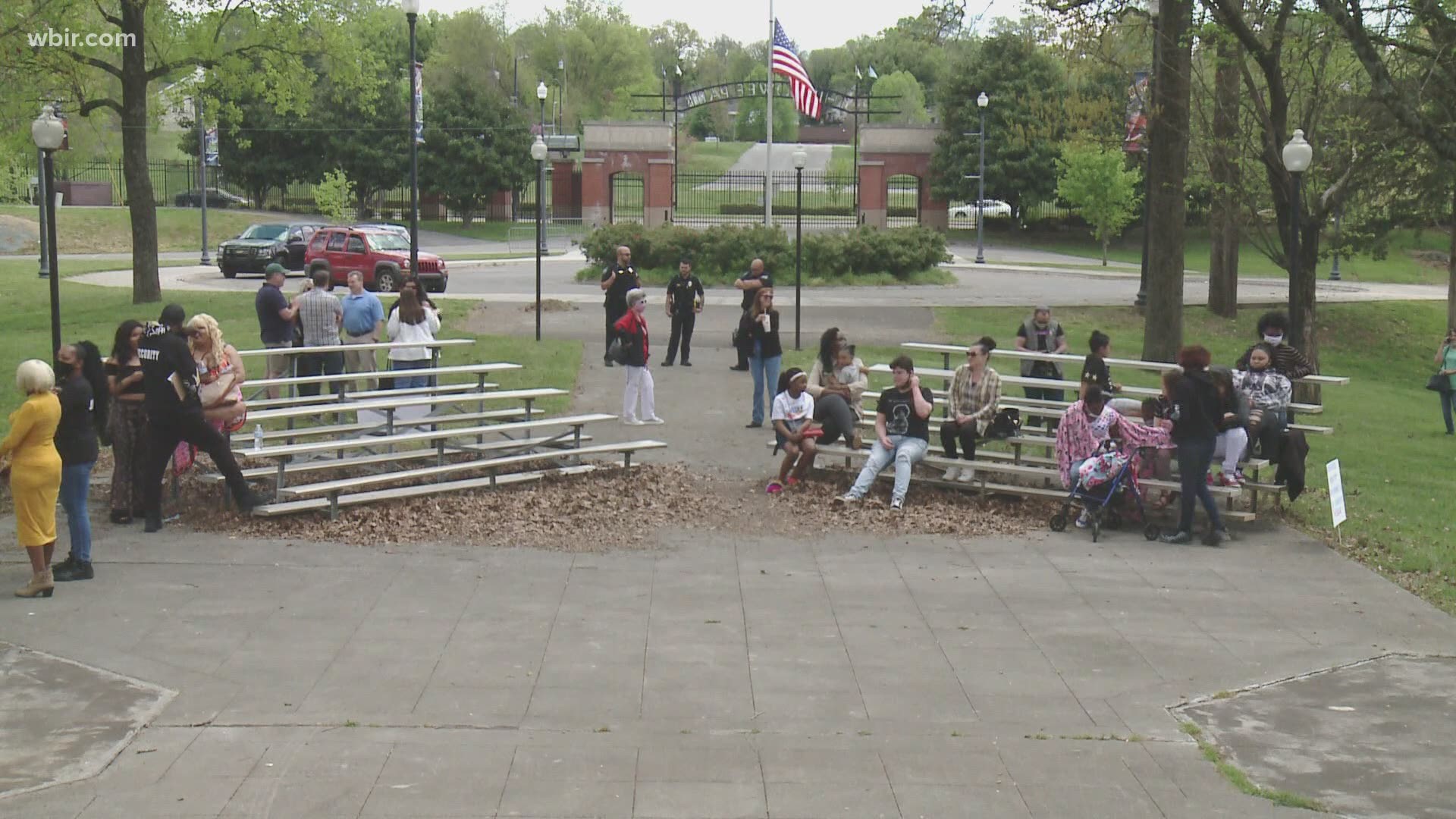 KNOXVILLE, Tenn. — A group of people gathered to rally around the youth of East Knoxville at Chilhowee Park on Sunday.

While many have spoken up since last Monday's shooting at Austin-East, organizers of the event argue that in many instances the very children who are most affected haven't had the chance to vocalize their concerns.

The speakers at the event also talked about how they want to live out their dreams and how many kids are living in fear.

This comes after five current or recent Austin-East students died after being shot in the past three months.

The most recent being the death of 17-year-old Anthony Thompson Jr. during a struggle with Knoxville Police Department officers in a bathroom at Austin-East Magnet High School.

The Tennessee Burau of Investigation said Thompson had a handgun when officers located him in a school restroom around 3:15 p.m.

Investigators said a struggle broke out and Thompson's gun fired first. We do not know how Thompson's gun was fire—whether the teenager pulled the trigger or if it was an accidental discharge during the struggle.