Secretary of State Tre Hargett is warning people to be wary when trying to help those affected by the tornadoes in the Nashville and Cookeville areas. 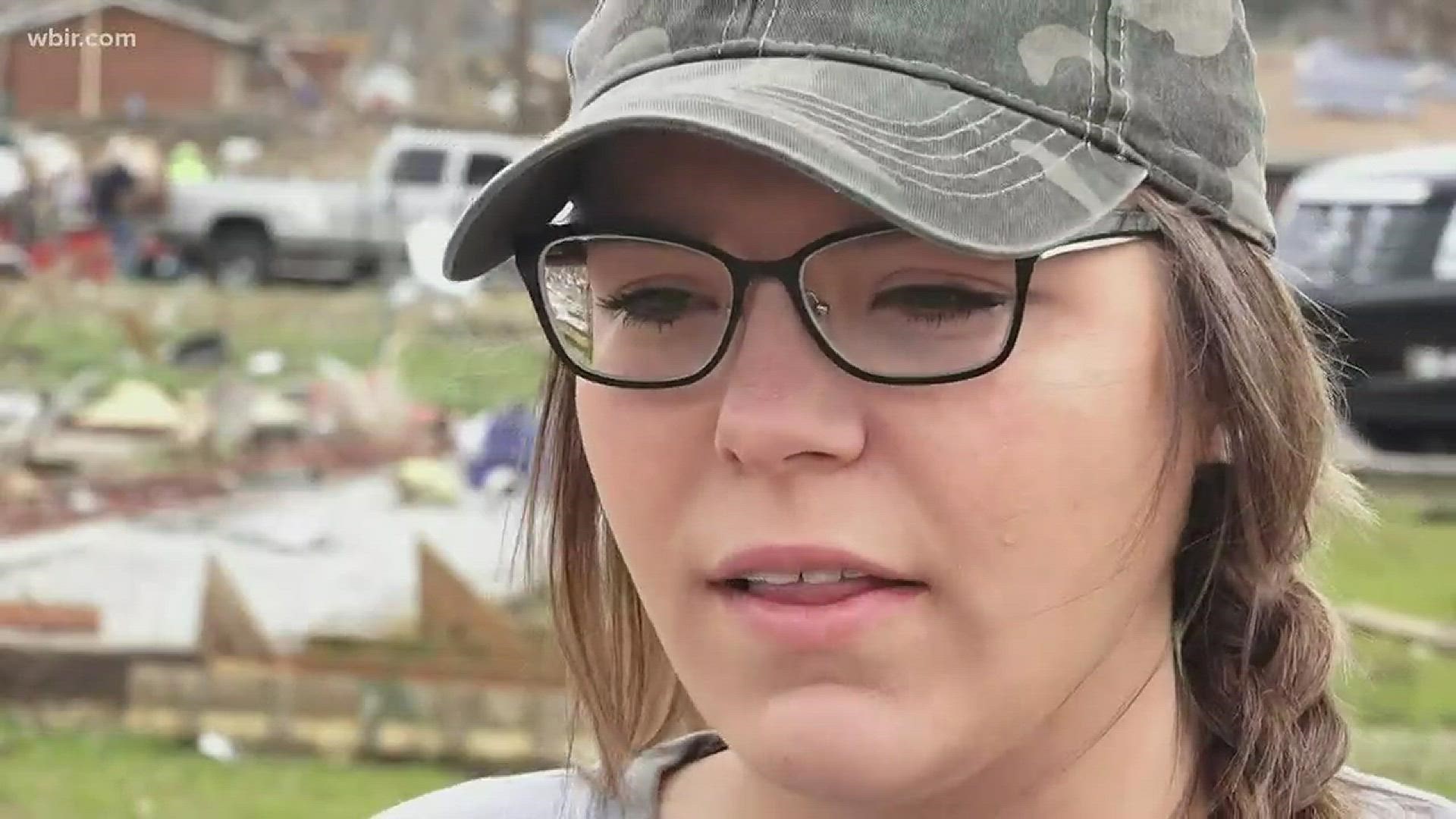 Secretary of State Tre Hargett is warning people to be wary of scams as they try to help communities affected by the tornadoes.

"Tennesseans are generous and support each other in times of need, and I encourage everyone to be diligent when donating money to charitable organizations," said Secretary Hargett in a press release. "Unfortunately, there are scam artists who prey on our generosity after a disaster. Tennesseans should give wisely so that we maximize recovery efforts."

Before giving to a charity, people should check to see if it's registered online. Donors can also call (615) 741-2555 to learn whether a charity is legitimate.

Donors should also ask questions about the organizations they're donating to. Most charity organizations will have a specific mission and will be able to tell donors about who will specifically benefit from donations.

The Secretary of State is also advising people not to give money on the spot if they feel pressured. Donors should take their time and do their own research, instead of assuming that a social media post or blog recommendation is approved by the charity.

RELATED: Cookeville coffee shop collecting photos lost in storm in hopes of reuniting them with families

"Our thoughts and prayers continue to be with those affected by Tuesday’s devastating tornadoes, especially those who’ve lost loved ones, along with all of the volunteers and uniformed men and women who are tirelessly helping others during the ongoing recovery effort," Secretary Hargett said.