The Gatlinburg Church of Christ burned down during the wildfires back in 2016. Today the congregation is thankful to be in a new space. 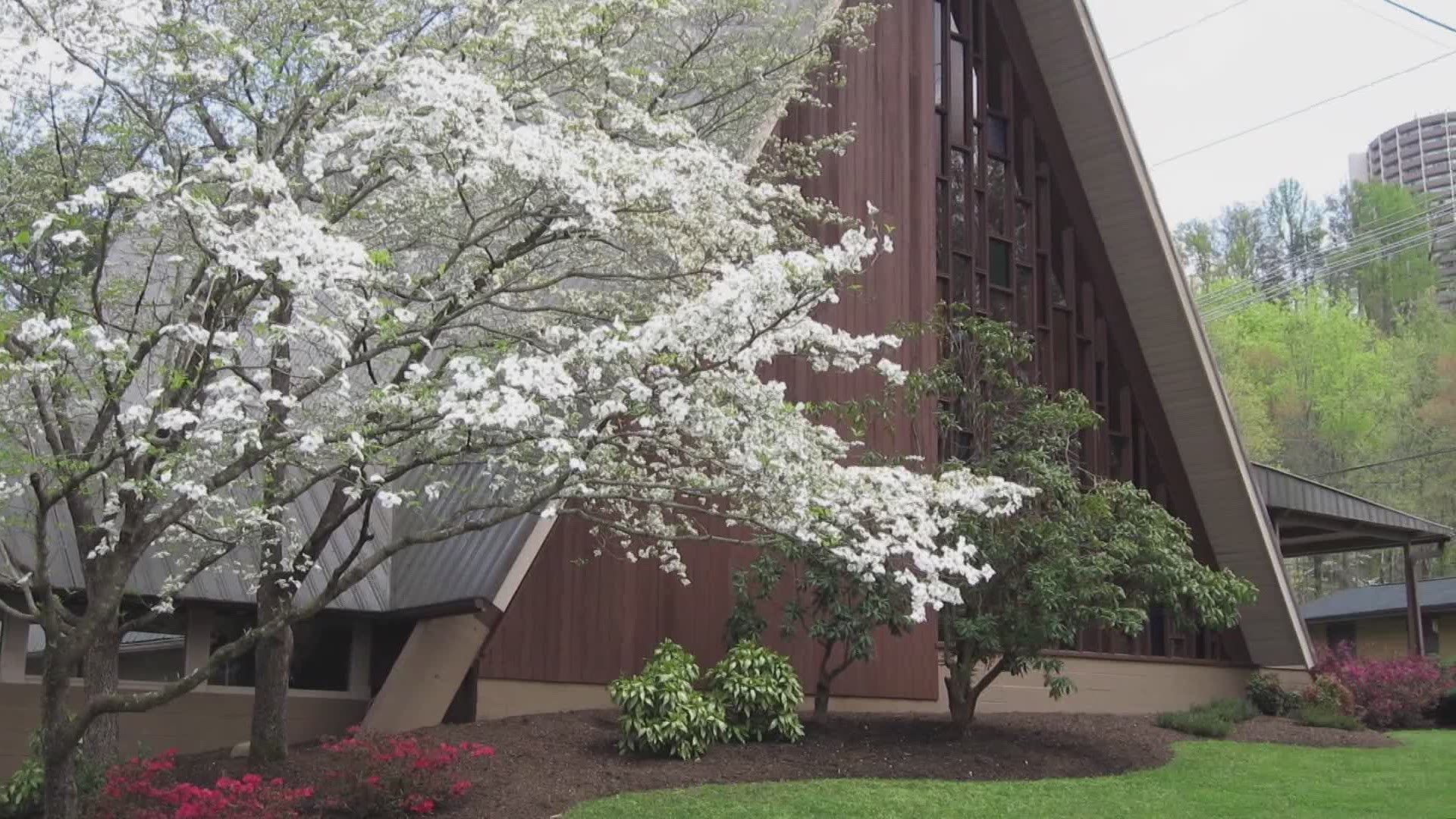 GATLINBURG, Tenn. — This Thanksgiving marks one year since the Gatlingburg Church of Christ moved into its new building on Trinity Lane. Its original building, built in 1964, burned down in the Gatlinburg wildfires back in 2016.

"Hundreds and hundreds of people were devastated by the fires," Minister Roger Comstock said.

He remembers it all to well but in 2019, thanks to donations and lots of support, they were able to rebuild.

"We had a lot of folks come on the Sunday we had our dedication," he said.

A year later they are celebrating one year in their new home. For Comstock that feels really, really good.

"I love the whole building...we are very pleased with the entire building," he said. "Gatlinburg is a close knit community....so many people have been a great encouragement to us."

For he and his congregation it has been an encouraging year but also a different kind of year.

"This first year has been interesting we've been severely affected by the virus," he said.

He is talking about the number of visitors, which has gone down a little since the pandemic began.

"We don't have a third of the people we would normally have," he said.

However, despite the hurdles the worship still continues and that is something he said he is very grateful for.

"We're open to the public, we want everyone to come and we're so very grateful for the encouragement we receive from so many people in Gatlinburg," Comstock said.

After several years in a rented building with limited space Comstock said they are finally where they are meant to be.