The Women, LLC began last year talking about issues that plague the community. They believe helping these businesses will help the entire community. 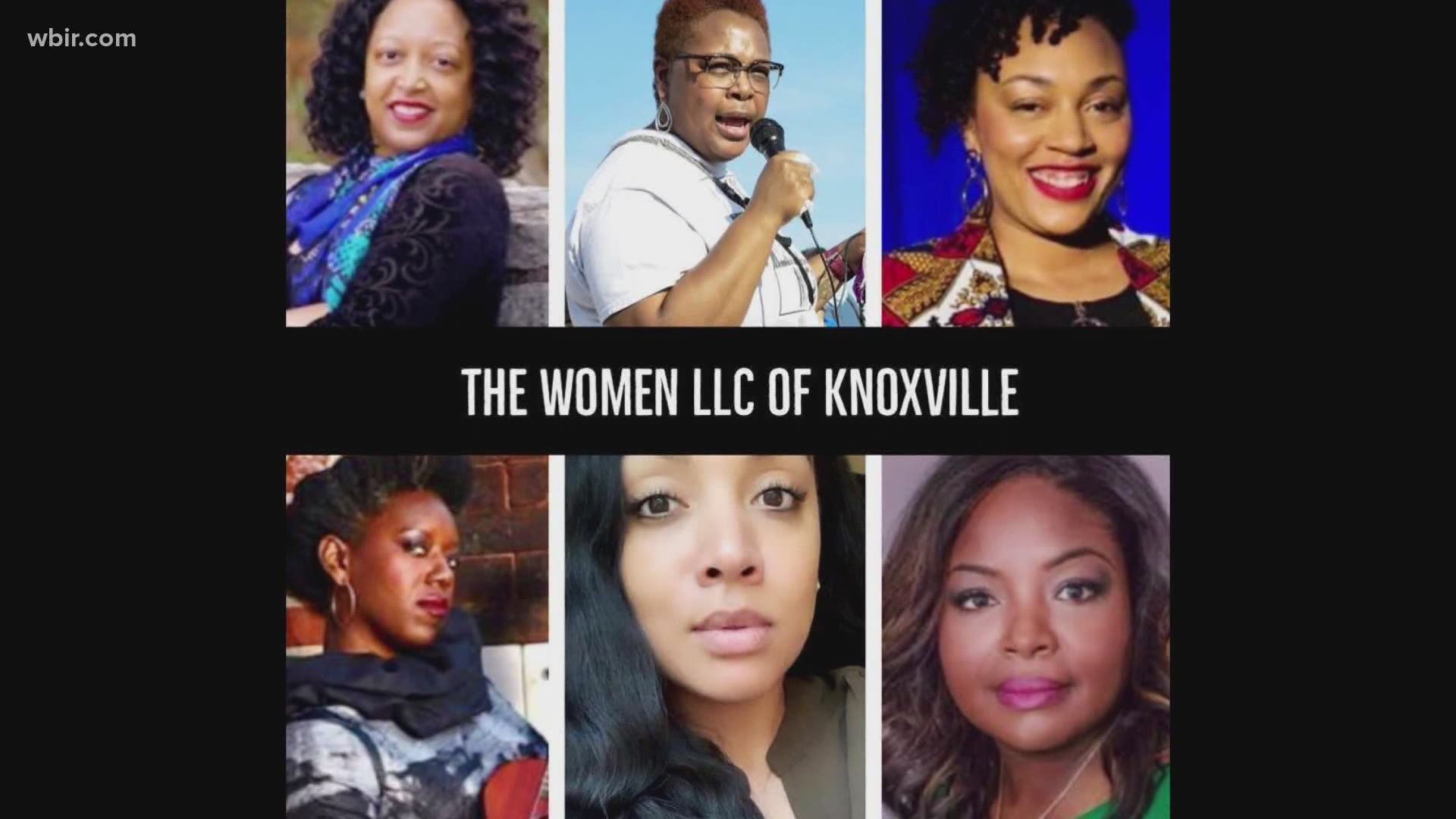 KNOXVILLE, Tenn. — A group of six women is working to help small black-owned businesses in Knoxville.

The Women, LLC began last year talking about issues that plague the community. They believe helping these businesses will help the entire community.

"If anybody was going to do anything about it, it had to be those of us that were passionate about it," said co-founder Kanika White. "We decided you know what I think there's something we can do."

The Women, LLC is made up of mixed backgrounds in entrepreneurship, non-profits, family businesses and affordable housing.

"Being out in the community, going to different organizations and hearing what they were talking about, this was recurring...we are not able to get financing."

White said a lack of capital and economic resources for black business owners wanting to expand is hard to come by.

"That's a real problem. We think it contributes to the 42% poverty rate," White said.

Their goal? Raise money to help businesses get off the ground by creating access to capital for black-owned small businesses.

Being able to expand, means being able to hire. White said that can directly impact the poverty and unemployment rates in the city.

"Decreasing that poverty among the black population is beneficial for the city and county as a whole. Once we begin to see that small minimal impact happening, it'll grow and expand," White said.

Applications will go out late summer as they continue to campaign in the next few months.

"If we want to see change in that, it's vital, it's critical that we're able to accomplish the goal we're setting out to accomplish," White said.

The future is bright for the women, already thinking about more positive changes they can make in and outside of their community.

The Knoxville Chamber released a statement about economic inclusivity:

The mission of the Knoxville Chamber is to drive regional economic prosperity and that means prosperity for every person. We are committed to building an inclusive economic ecosystem that allows for equal access to people of all backgrounds and experiences; a goal only achievable through unfailing collaboration and trust.

We look forward to playing a more significant role in our community’s efforts to develop a welcoming and supportive environment for everyone. We understand that, based on the amount of progress that must be made, we will achieve this objective neither easily nor quickly, but that doesn’t lessen our resolve, in partnership with others, to make it a reality. We want to be a part of the solution.