Zaevion Dobson would have turned 20 on Sunday, June 28, 2020. However, his memory is alive and well in the hearts of people in the community. 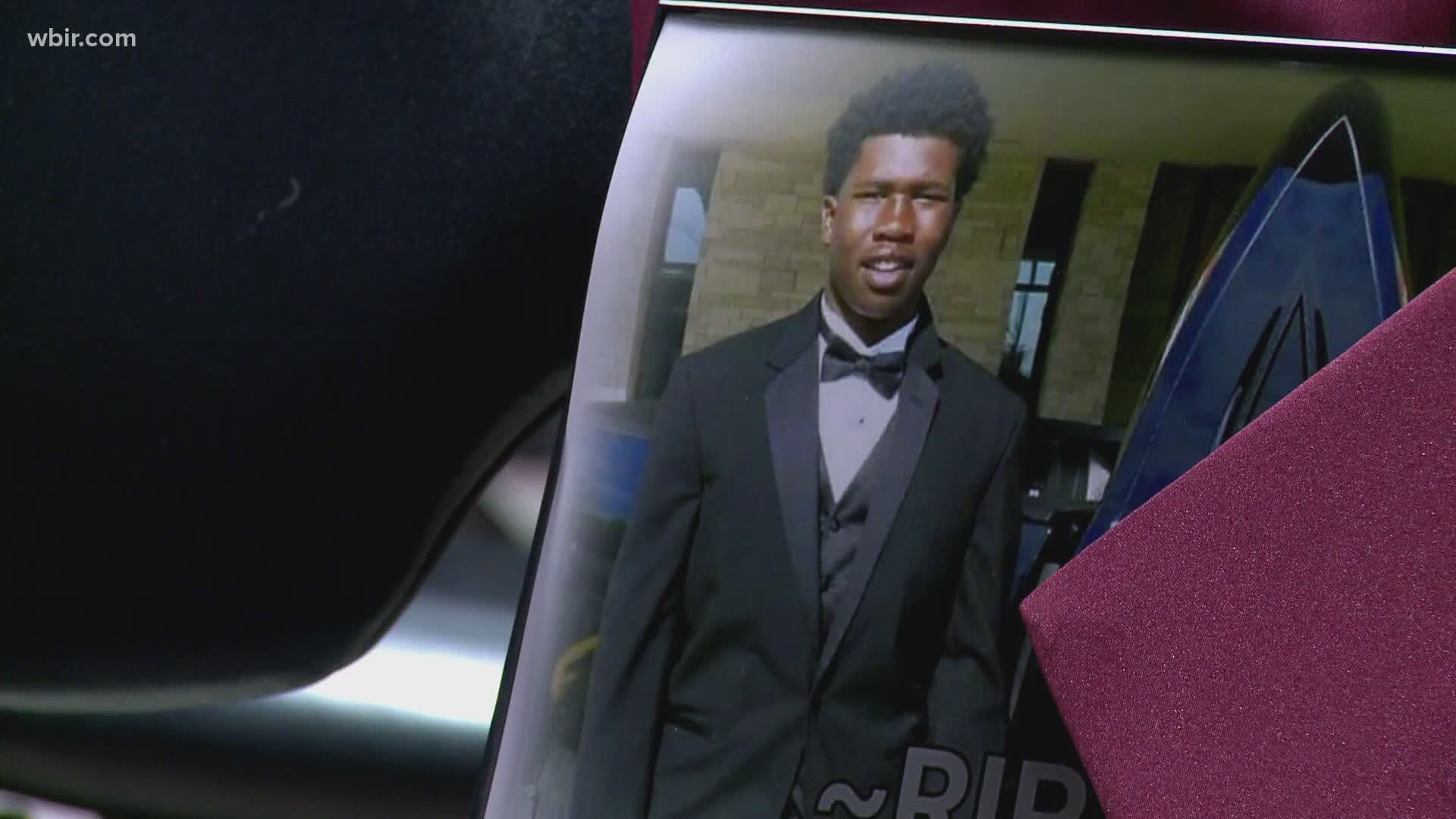 KNOXVILLE, Tenn. — Sunday will mark Zaevion Dobson's 20th birthday.  In 2015, the 15-year-old died shielding a group of his friends from gunfire.

Five years later his memory lives on. Zaevion’s actions have been lauded by President Barack Obama, who called him a “hero”.

Zaevion was honored posthumously with the Arthur Ashe Courage Award at the July 2016 ESPY Awards.

The Zaevion Dobson Foundation was also launched in 2016  "to promote and provide recreational and educational facilities for under-served communities."

It also provides scholarships to Fulton High School seniors. Uriah Richey is one of the most recent recipients to graduate from college. She went to the University of Tennessee and plans to become a civil rights attorney.

"Being able to live out my dreams in his honor it's something i'm grateful for," Richey said.

The week before Zaevion's birthday his mother, Zenobia Zobson, collected video memories of Zae from people how know him. But it was also a time for her to reflect on his life.

"It just makes me think about his whole life, what would he be doing at 20," she said.  "I know he would be in college but where would he be."

But there are some things she knows for sure.

"Zaevion loved family, his friends, he loved me and his brothers especially," she said.

But he also loved one more thing.

That thought, brought her to one of her fondest memories.

"When Zae died, he ordered so many pizzas the Domino's pizza man came and wrote the sweetest note," Dobson said.

But her favorite memory takes her back to the beginning.

"The day he was born," she said. "We had the same heartbeat for nine months."

Twenty years later the thought of him still fills her soul.

"God knew what he was doing when he gave me Zaevion and I'm grateful for that," she said. "Zaevion is still my hero."

RELATED: 'Being a Vol means giving back' | UT grad seeks to give back, change laws, inspire others