'It's horrifying' | Members of the Clinton 12 reflect on police brutality

Gail Upton and Bobby Cain were both moved by the peaceful protests and heartbroken at watching George Floyd's last moments. 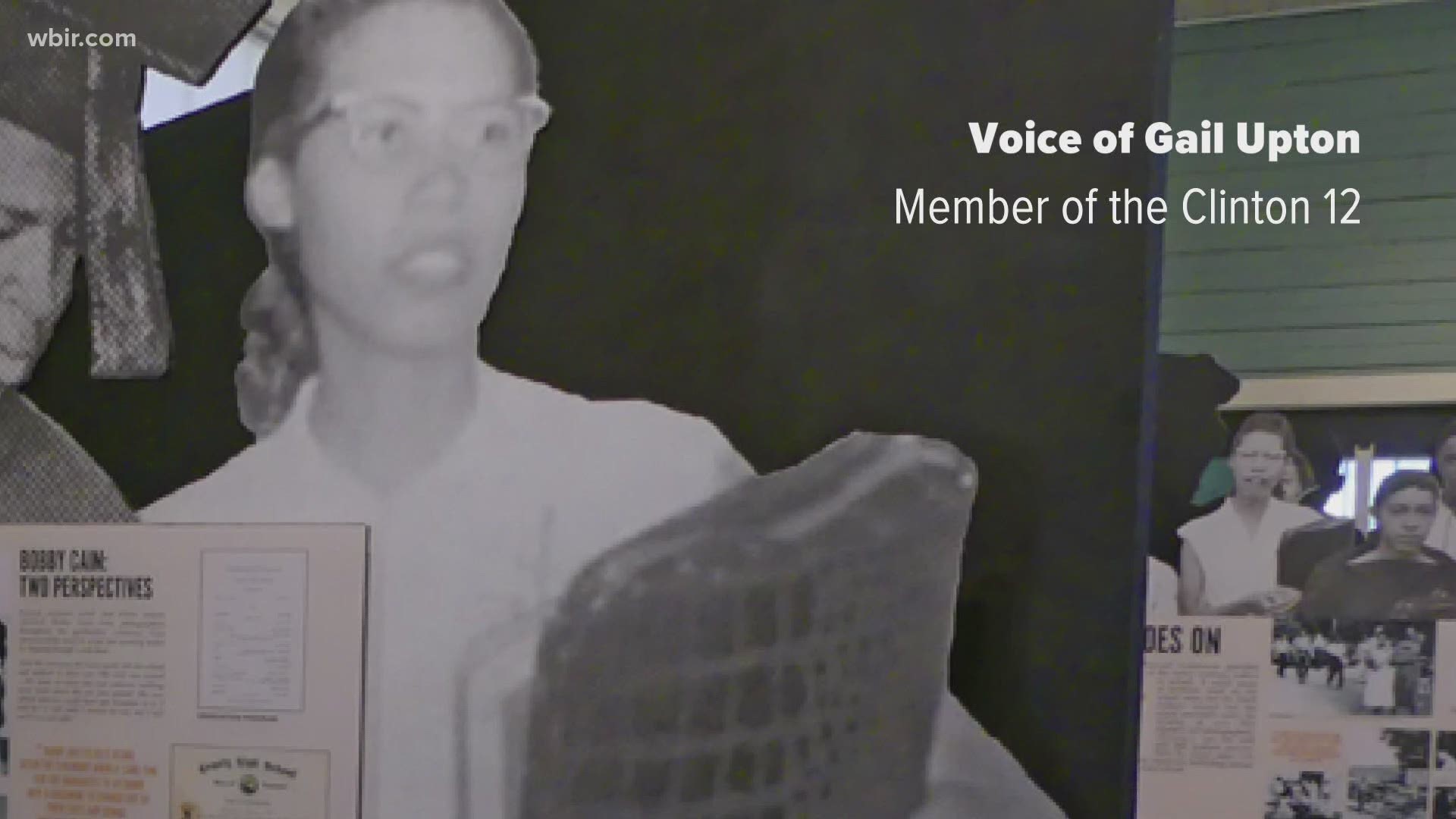 KNOXVILLE, Tenn. — Gail Upton knows what it is like to experience injustice.

"I've seen pictures of black people assassinated and being hung," she said.

However, more than 60 years after desegregating southern schools seeing a video of George Floyd dying in police custody after saying he couldn't breathe is something she will never forget.

"It's horrifying and unjust, I've never seen anything like this before it's unjust I'm praying," she said.

But she has also seen hundreds of thousands of people all over the world demanding change, justice and accountability.

Her own grandchildren marched too. They called her beforehand.

"I told them to be very careful and they saw things going bad to get away from there and to make sure they wear a mask," she said.

But her message would remain the same.

"Demonstrate on that, peacefully," she said.

The demonstrations also stuck out to Bobby Cain. He's also a member of the Clinton 12.

"In terms of the young men and women who are marching I think it's great," Cain said. "The looting I don't agree with."

However, he's hoping more is done through peace and he's also looking for a just outcome.

"What I'm hoping for is that justice will be done," Cain said.

He too saw the video of George Floyd's last moments.

"That kind of got me when he was calling for his mom," he said.

That moment got to Upton too.

But Cain said there are small moments when you see little glimmers of hope.

"I couldn't believe it," Cain said.

"I said it must be a turning point in that town," he added.

Cain and Upton are the only two of the 12 to graduate from Clinton High School and though they've survived some tough days they hope we overcome this too.