KAT electric buses on the assembly line, should arrive in June

Knoxville Area Transit was given the green light to buy more fully electric buses in December 2019. 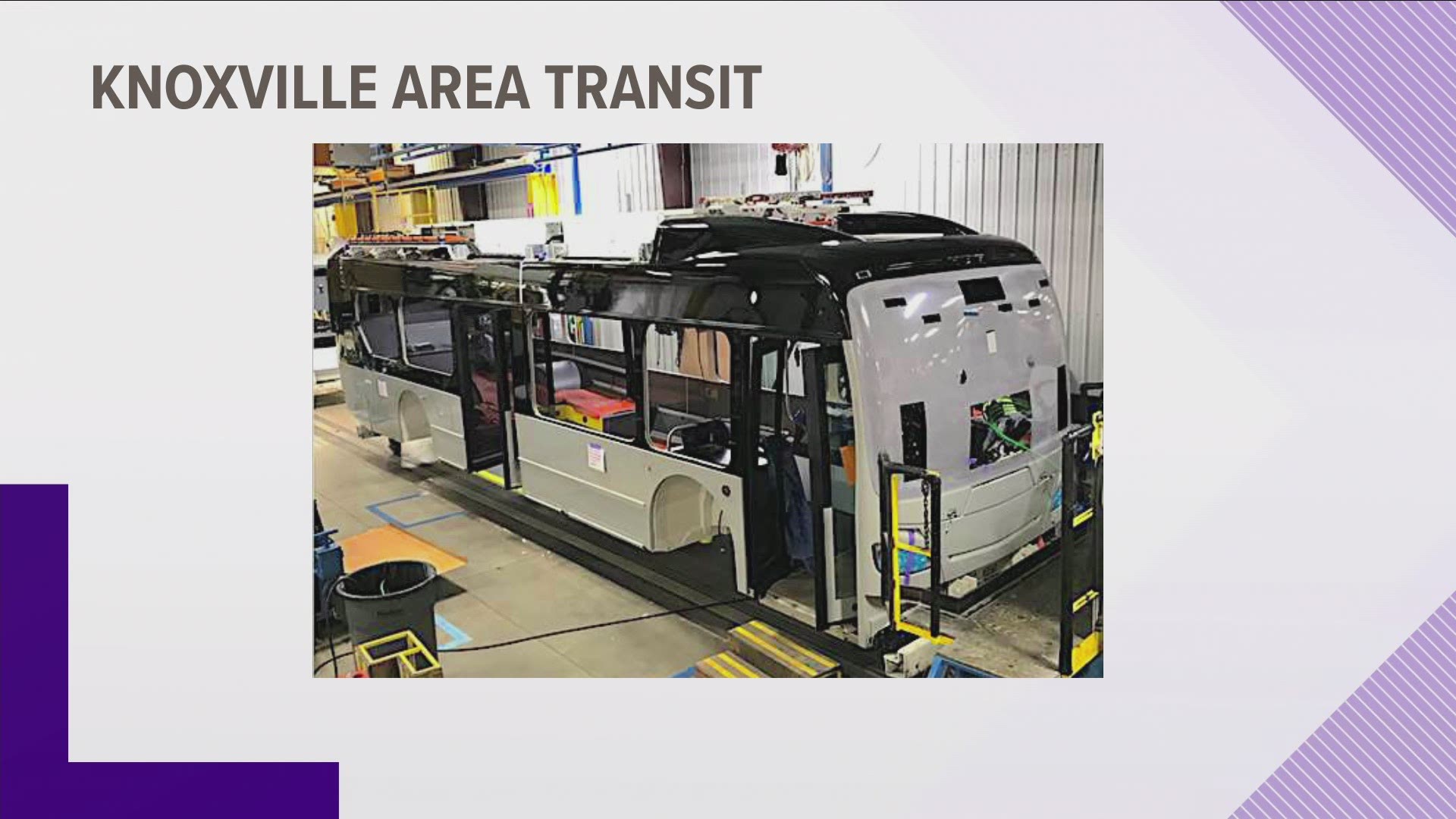 KNOXVILLE, Tenn. — More fully electric buses are set to hit the roads of Knoxville soon, after Knoxville Area Transit was given the green light to buy more in December 2019.

Officials with KAT shared an image of one bus being built on the assembly line Wednesday. They wrote a short poem about the bus to accompany the picture, for National Poetry Month. The buses are expected to arrive sometime in June.

Our first electric bus is on the assembly line!

It should arrive sometime in June,

The buses have a range of at least 150 miles, KAT said.