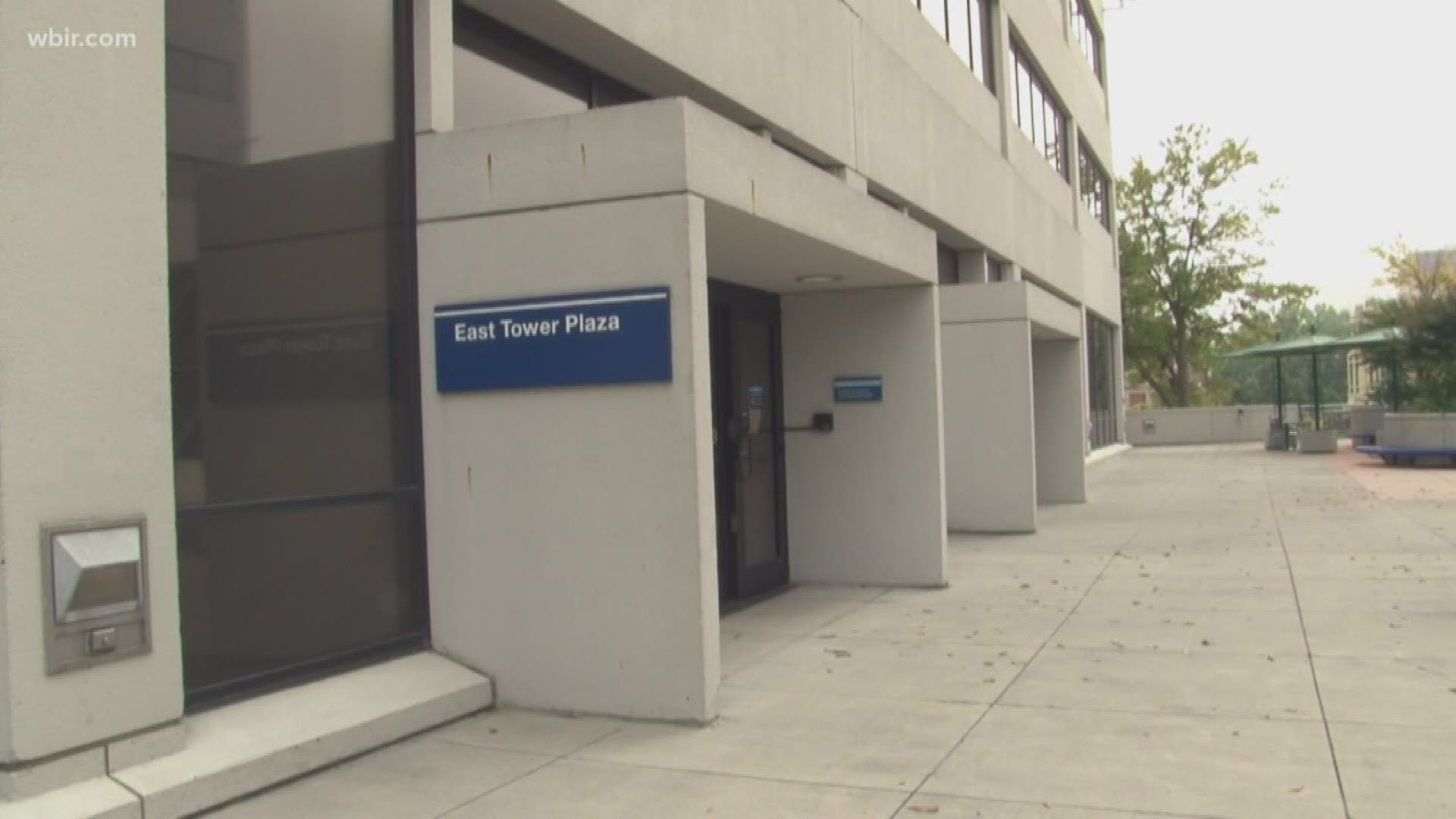 The commission will discuss details of a contract to relocate Knox County Schools' administrative headquarters to the TVA East Tower and Summer Place Complex. Plans to purchase the tower and the parking area were deferred last month as county officials discuss whether the move would be worth it.

The TVA would continue to control the basement under the east tower, where its data center is located. So, there would be additional security measures to enter the building than there would be in other buildings.

Some county commissioners also questioned whether the move would be worth it, cost-wise.

The idea behind relocating to the tower would be to centralize county school system offices in the building, currently located down Gay Street at the Andrew Johnson Building.

Officials with Knox County Schools would also be closer to the UT campus and may share the building with UT trustees after they also approved a plan to move to TVA tower.

Many have also said that the tower and the Summer Complex would come at a competitive price.

Anyone can attend the special session tonight at 5 p.m.