The league will help recruit organizations that the City of Knoxville characterizes as "disadvantaged business enterprises." 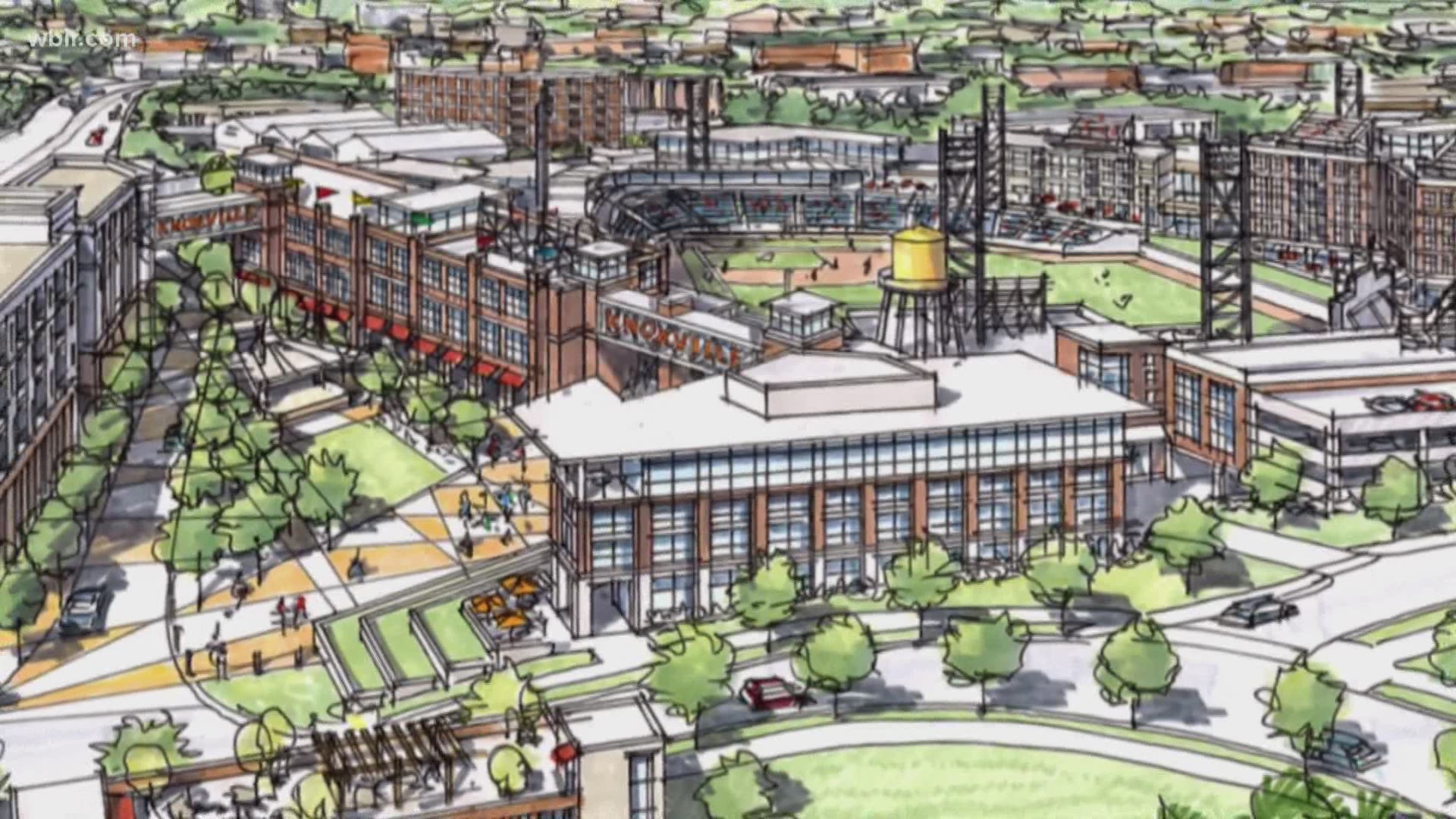 KNOXVILLE, Tenn. — City leaders are continuing to work on a proposed stadium project to be built in Knoxville and as the project continues, the Knoxville Area Urban League partnered with developers to help recruit organizations characterized as "disadvantaged business enterprises."

Officials said that the league will serve as a community engagement partner with the GEM Community Development Group to recruit the organizations. They will also help identify minority contractors and subcontractors during the stadium's construction if the city approves it.

The stadium is planned to be surrounded by private businesses including restaurants, retailers and homes. The Knoxville Area Urban League will help fill the surrounding areas around the stadium, officials said.

“This project will be transformational for a part of town that is sorely in need of jobs and entertainment options,” said Steve Davis, president of GEM Community Development Group. “We want to be sure that the project is as inclusive in all ways as it can be. And the Urban League is the perfect partner for that.”

The league will also help recruit disadvantaged businesses to operate the stadium once it is built and leased to the Smokies.

“The Urban League has a long history of advocating for and assisting disadvantaged businesses and individuals and helping them access employment opportunities,” said Randy Boyd of GEM Community Development Group. “This partnership just makes sense for everyone involved.”

To help fund the stadium, legislation was introduced in the Tennessee General Assembly that would allow local governments to use state and local sales taxes. The money would be collected from a defined area around the proposed stadium and include the sales at restaurants and retail stores scattered throughout the Old City.

However, Boyd said he thinks it will revitalize the blighted area, triggering new development and creating new life on the western edge of East Knoxville.