Knoxville's first step in addressing gun violence: Calling back one of its own to help

With the city's new partnership with Cities United Andre Canty, from Knoxville, is trying to help solve an issue that's taking lives. 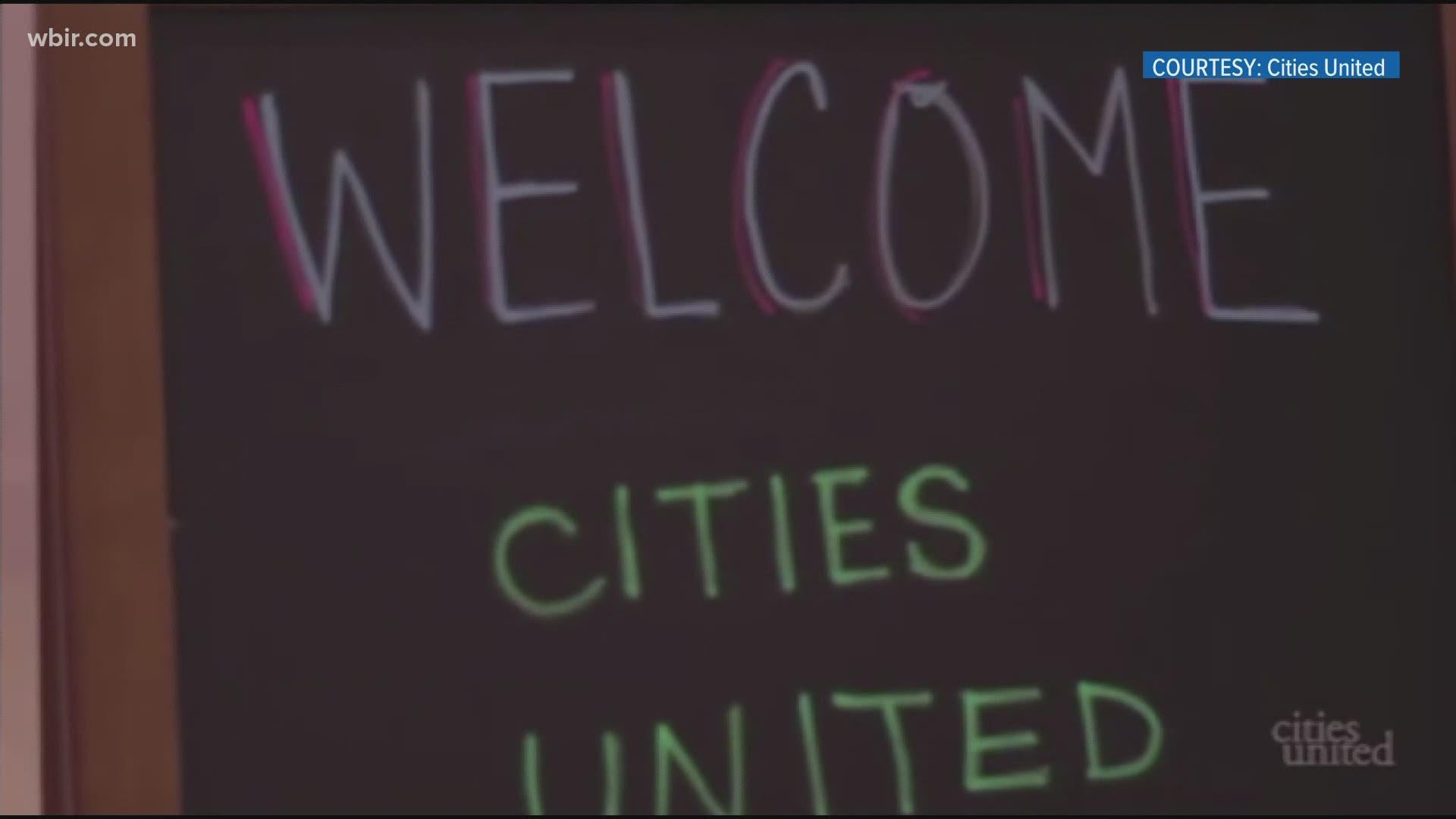 KNOXVILLE, Tennessee — Tuesday night, the Knoxville City Council approved the first dollars to be spent from the $1 million Mayor Indya Kincannon proposed to address gun violence across the city.

They said $75,000 will be going to Cities United, an organization combating gun violence in Black communities across the country.

The move is not just the first step in solving the problem; it also brings back a Knoxville native — Andre Canty. He said the recent shootings angered him.

“There's this anger around just not just the killings, but the framing of that those killings,” Canty said.

Canty is the Senior Associate of  National Initiatives for Cities United. With a violence spike in the city, Canty said it was time to come back and help prevent gun violence. It was time to step in and try to save lives.

“I saw an opening. I saw the culture, the setting, and I had to act. I had no choice. I had to act” Canty said.

Canty himself is all too familiar with the issue plaguing the city today.

In the new partnership, Canty’s Cities United organization will partner with Knoxville to address a problem that’s taking lives.

“The mission is to reduce the homicides and shootings of young Black males between ages 14 to 24," Canty said. "Reduce that number 50%."

Cities United has intervened in more than 130 cities, but they say the first step is to begin healing. Without it, they said there will be no progress.

“Healing needs to happen immediately for families and communities," he said. "Because if there's no healing, you'll get all the policy wins, you get all the money out the door. But if people are still broken, you have to deal with that."

He said the work isn’t just about stopping gun violence, but also preventing it from happening in the first place. He suggested starting by building a shared language about violence reduction means between leaders and the community, and identifying where it's needed most.

He also suggested putting the youth first by listening and hearing their ideas.

“Let's build a capacity for them for their leadership," he said. "These are smart kids. So, we have to acknowledge that leadership and work in partnership with them."

The goal is to ensure this issue becomes a non-issue, and that the work to prevent violence continues regardless of whether Cities United is present or not.

“Sustain the work so matter if I'm here, are you're here or anybody else in power who is going to remain," he said. "No matter who's in office, until we get to the point where we are not talking about this anymore."