A new East Knoxville Recovery house opens on Saturday, giving former inmates a roof over their heads while also giving them a second chance. 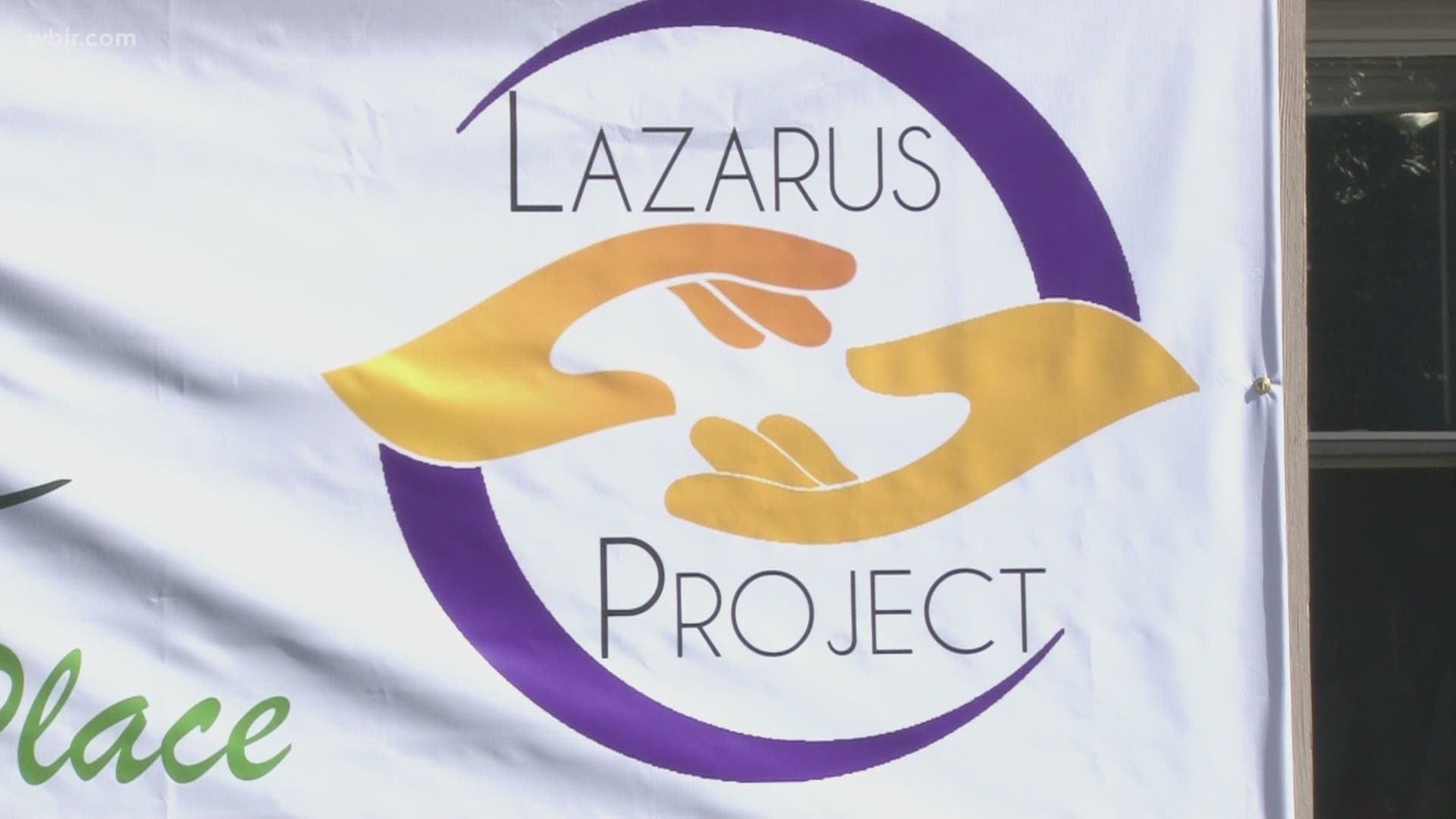 KNOXVILLE, Tenn — For many people, leaving jail and can be a feeling beyond words. However, trying to find housing can be difficult for people with convictions on their records, making it harder to reintegrate into communities.

“They have jobs. They're your neighbors, they're in the store with you, they're your clerk at the grocery store, but they're told no” said Katie Linkous, President of FIG Solutions.

While trying to find a place to stay, many former inmates spend valuable resources and time which could be used to rebuild their lives and take steps towards recovery.

“They spend hundreds of dollars on applications for housing and get told 'no' because of one mark on their record, and so they’re left with no hope,” Linkous said.

Being denied housing because they are convictions on their record may not just leave them houseless. It can also hinder their recovery, increasing the chance of them reentering prison.

“We can not expect people to fully recover or fully re-enter without that housing piece,” said Linkous.

In partnership with Lazarus, they’re passing out more than just a lease. They're also helping to give people a second chance.

“These residents are going to be supported in a structure, in an apartment where they can continue to navigate life and yet do it in a safe environment in an environment that’s affordable and accessible,” said Whitney Rogers, founder of Lazarus.

On Saturday, the apartment will open up for the first time, giving hope to those in need and giving them a bed to sleep in at night.

The organizers do the work not just because they want to, but because they’ve seen how a lack of housing can affect someone firsthand.

“Witnessing the struggle from someone inside the family, it’s not just a stigma. It is a lifelong challenge. It is a lifetime struggle,” said Rogers.

The new house will allow Lazarus to double the number of people they can help. For the residents, it’s a chance many don’t ever get.

“Being able to say 'yes' and give them a chance and work with programs that can provide the support they need — it totally changes their story,” said Linkous.

The placements at the recovery house are handled by the Tennessee Department of Corrections, but you can also go to figsolutions.org or LazarusofKnoxville.com to apply. Fig Solutions are accepting applications through the “Magnolia Place” link.

With move-in day on Saturday, they will have their first 16 guests starting a new phase of their life.