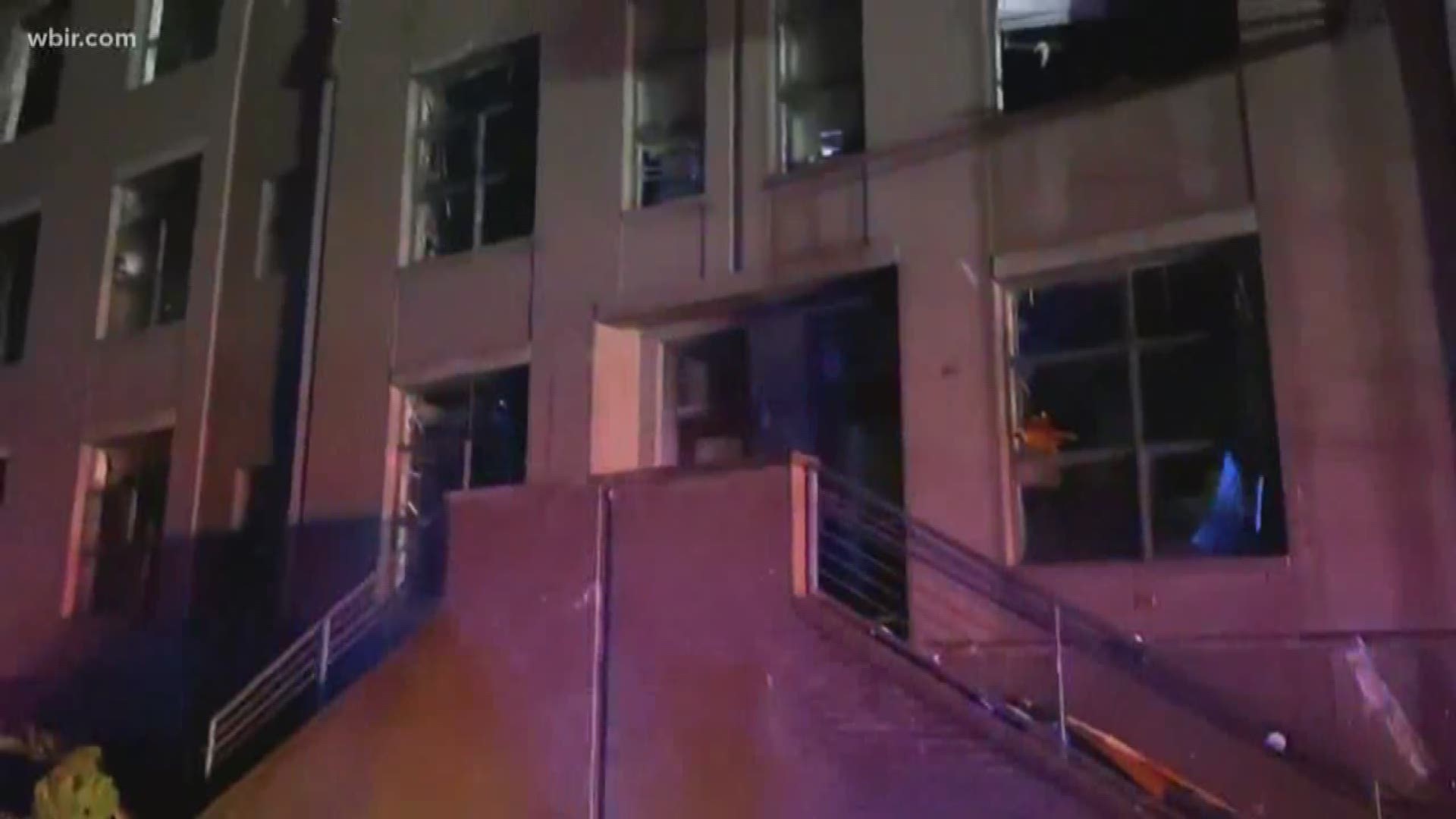 Almost a year later, there are still areas trying to recover.

More than half of that $4 billion damage was from the March 3 tornadoes that tore through the Midstate. That string of tornadoes was the largest weather event in Tennessee last year. Officials said that 10 months later, the damage is still evident.

Places in Nashville are still rebuilding almost a year after that deadly night. In North Nashville, there are still homes with tarps on their roofs, boarded up windows, and in some cases, only debris remains.

"When I came up here, people didn’t even have front porches. No cars. Everything was in the street. It was - oh my god. That’s all I can say is OMG," said Raymond Potter, who lives in North Nashville.

The Cumberland View Apartments were without power for over a month. Robert Churchwell Elementary was destroyed but has since rebuilt.

But others haven’t been as fortunate. With a global pandemic shutting down businesses just a few weeks later, it’s been a struggle for many to get back on their feet.

"It’s been chaos because they’re slowing building. But they’ve come a mighty long way. This was just like a war zone up here," Potter said. "This was worse than downtown after the Christmas Day bombing. That’s how bad it looked through here."

The $4 billion in damage was the second-highest total for Tennessee since NOAA started keeping track of the data in 1980. The only year with a higher total was 2011 when the April 2011 super outbreak hit the south.