Safe Haven, a Knoxville community group, is focusing on getting feet in the streets on a consistent basis, in hopes of stopping violence before it starts. 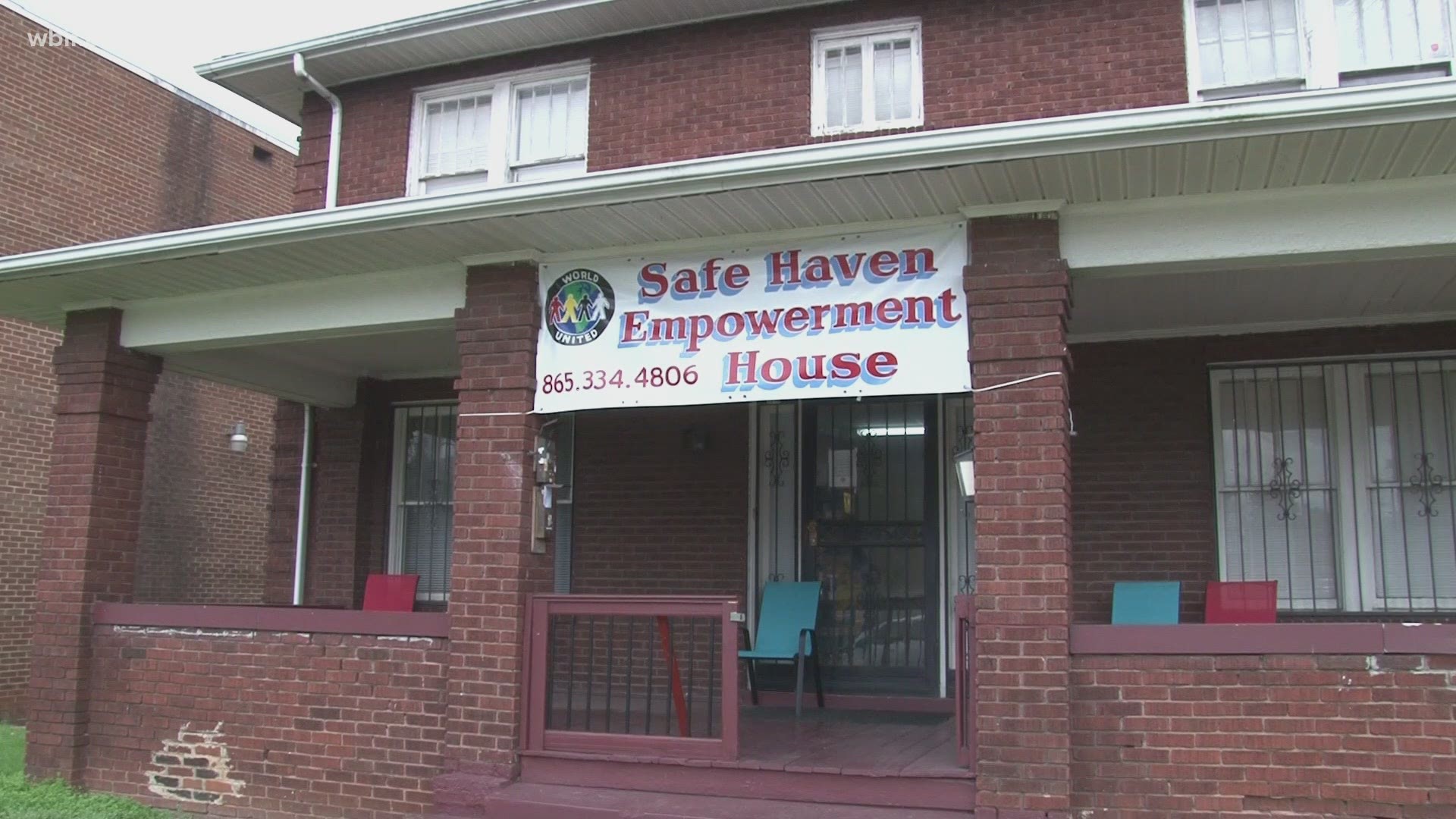 KNOXVILLE, Tenn. — The Knoxville community has had several incidents of gun violence in the past month so one group is stepping up to prevent it before it even begins.

Safe Haven is going into the streets as violence interrupters. Leaders said they are hoping to meet kids where they are and curb the gun violence across the city.

He is not a stranger to the streets and said that he spent a lot of time on them growing up.

Now, he is spending his time addressing a problem that city leaders have said is the number one issue facing the city — gun violence.

Williams and his team said that the only answer to preventing gun violence in Knoxville is consistency and being in the streets, where the kids they’re trying to reach are.

“We be out there, and we build relationships with them so you got to be consistent in their lives," Williams said. "We’re out there in the community, walking around the community, not just talking."

Williams' partner, Vincent Jones Jr., said it’s the way they establish relationships that sets the group apart. They said it is the way to create solutions.

“The only way you can build trust in a child is to constantly be there. It's hard for a child or a teenager or young adult to trust you if you're only a Fairweather,” Jones said.

Not only are they out there day in and day out, but they’ve also created a safe place for those in need.

“We got pool tables, PlayStation, we got Xbox, we got Wi-Fi, we got cable we got computers we got a place upstairs where they can stay at,” they said.

It's all with one goal in mind — stopping the violence and saving the kids.

“Our thing is trying to save these boys and girls that are out here in these streets," they said.

The Safe Haven Empowerment House is located on Magnolia Avenue.

Williams and Jones said everyone is welcome and all the resources they provide are free of charge.