City officials said that the organizers of an event to paint a Black Lives Matter mural by Austin-East High School did not have a permit. 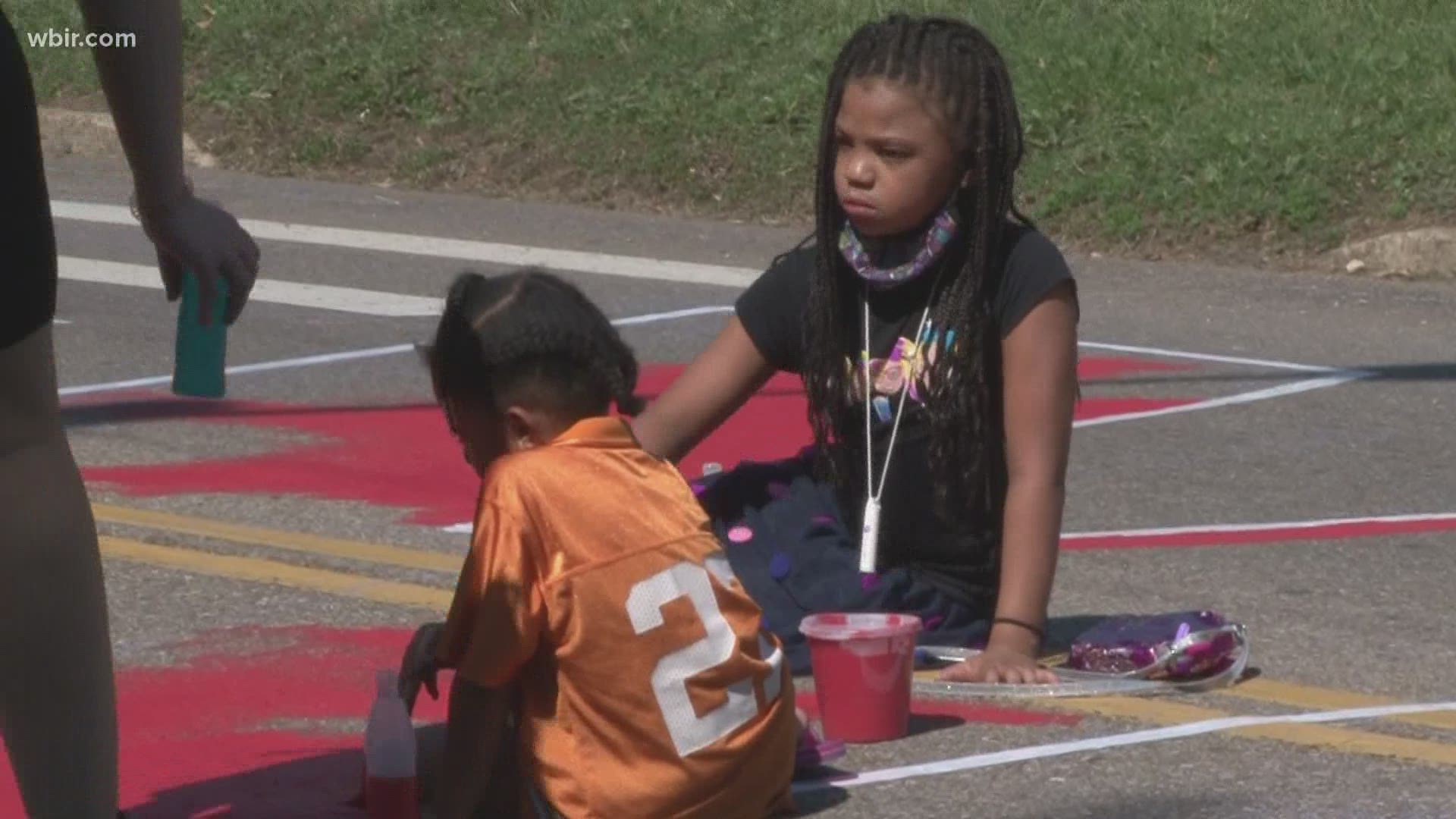 Officials from the City of Knoxville said they did not have a permit for the project. However, Mayor Indya Kincannon said she would personally join in on painting the mural if the project received permits from the city.

Part of the criteria for projects like is to obtain documentation of public support through a petition with at least 80 percent of residents on the project street, within two standard city blocks, according to city officials.

Officials with the City of Knoxville said they received petitions signed by residents both for and against the project. Many others also said they wanted to see a painting about the Black Lives Matter movement but on another street.

The day before, members of the Black Lives Matter movement said that they received stand-down orders from the Knoxville Police Department. They also said the location of the mural was important since Austin-East High School is a predominately Black school.

Members of the movement also said that the purpose of the mural was to help fight systemic racism.

"Historically, it's proven when you rise for change, they get mad about that so instead of changing, people would rather kill you," Constance Every said, an organizer of the event. "So, it's a reality we have to be aware of."