"I do believe conversations have to happen from friend to friend, Vol to Vol." 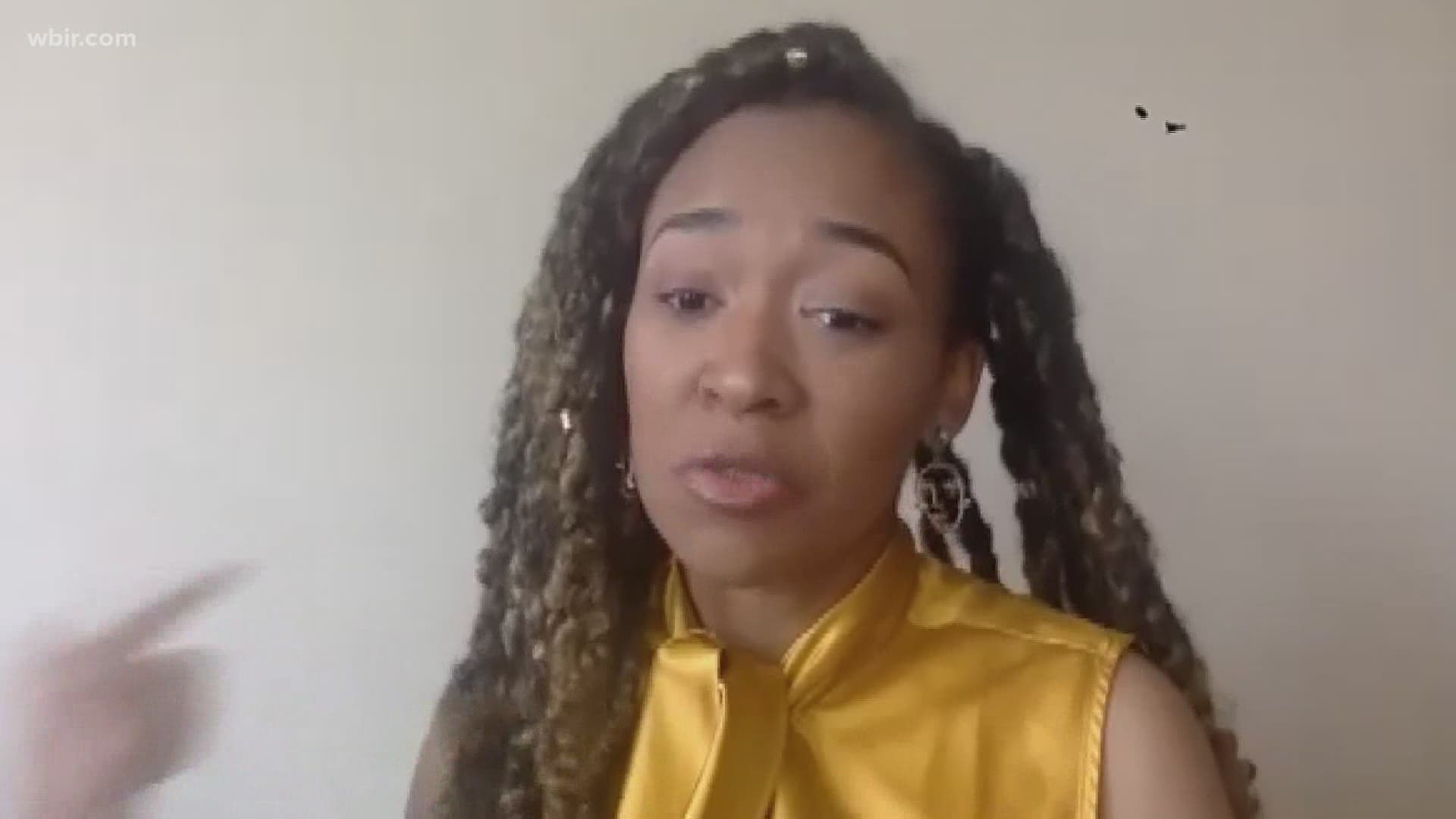 KNOXVILLE, Tenn. — The University of Tennessee has put in a lot of precautions on campus to keep students safe. It began requiring masks, created social distancing guidelines for students in class and made changes to dining and residence halls.

But students choosing not to follow the five core actions when off-campus and outside class continue to be a problem, officials said.

The return of college students came with concern for university leaders and public health officials.

"The success of our campus is not just a public health issue, but it's also an economic issue," said Knox County Board of Health member Dr. James Shamiyeh.

They have a common goal for UT to prevail in every way possible.

"We are not saying 'don't be social, don't be together'. We are saying don't cram 40 people into an apartment where you're in each other's faces," said Chancellor Donde Plowman.

"I do believe conversations have to happen from friend to friend, Vol to Vol," she said.

The majority of students are wearing masks while going from class to class on-campus. Some aren't, but that's where Jones said accountability comes in.

"We don't want to encourage our students to be the 'mask police,' that is not our job by any means," she said. "But it takes peer-to-peer accountability to normalize this."

As far as social gatherings off-campus, it will take time to convince students they can be dangerous. She hopes every member of the campus community realizes it takes the effort of everyone to keep UT's traditions and experiences alive.

Plowman is working with off-campus student living, according to Jones. She's pushing for positive change off-campus and on, such as talking to landlords about their policies and how they can partner with UT to keep students safe even while they're not on-campus.

The board of health briefly mentioned making specific recommendations for the area around campus in a meeting last week. They have their weekly meeting Wednesday.