On Saturday, about 10 families forced from their homes on 2nd Avenue were among the first to get a few items back they thought they’d lost forever. 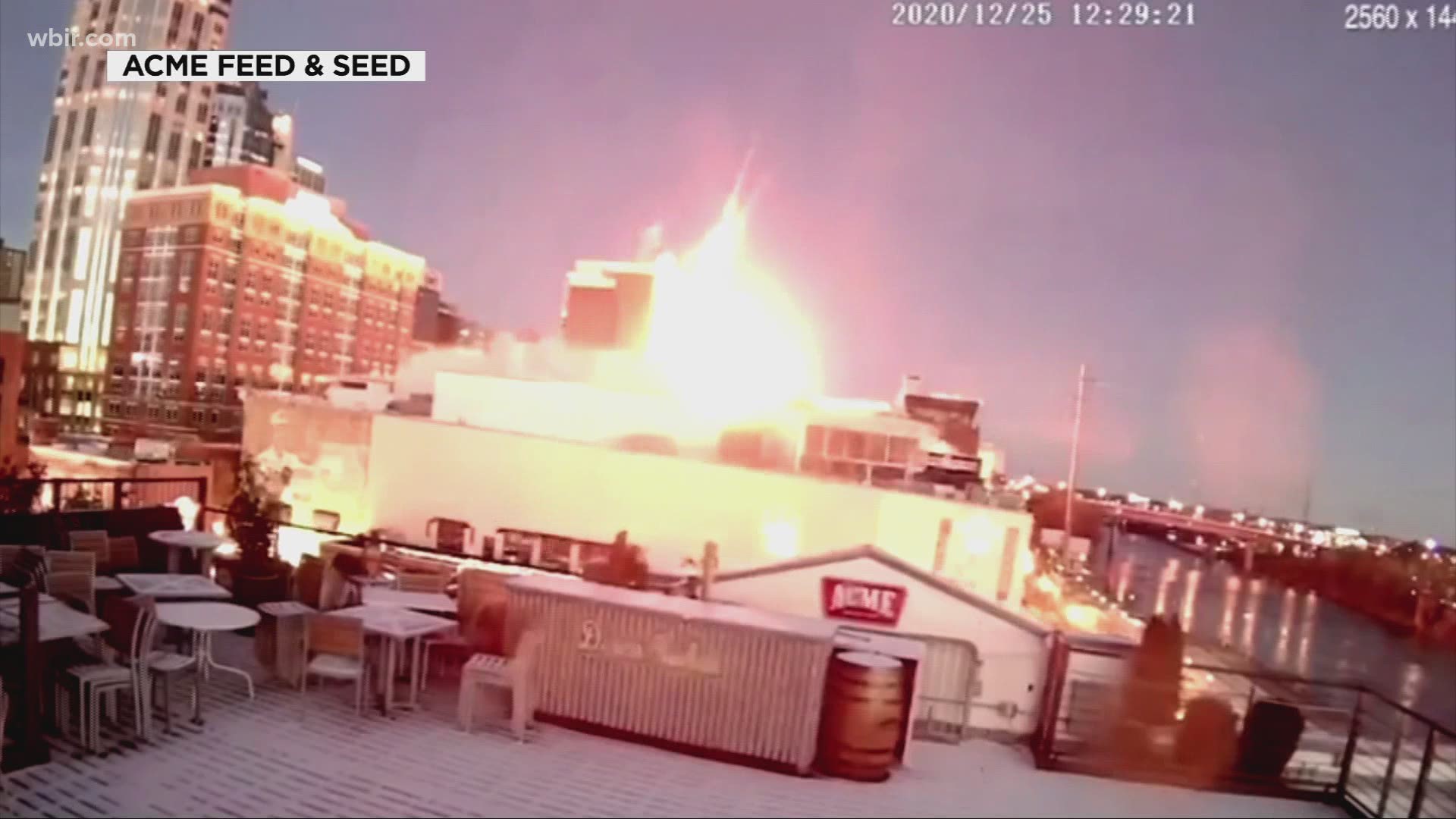 NASHVILLE, Tenn. — For weeks, families have not been able to get back into their own homes along 2nd Ave after the Nashville bombing on Christmas Day. Now Nashville Metro Police are able to step in to help get belongings out.

On Saturday, about 10 families forced from their homes on 2nd Avenue were among the first to get a few items back they thought they’d lost forever.

“We could see that our place, we were right on 2nd Avenue, and we could see that we received a lot of the damage,” said Mark Mackenzie, who came to collect a few items with his son.

Mackenzie told Nashville NBC affiliate NEWS4 he and his family were fortunate they weren’t home during the bombing.

“In our case, we’re lucky you get a few things back, but our life isn’t disrupted the way some folks' are,” he said.

“Well they’ve lost everything and if there’s something we can help them get a piece of their livelihood then we’re going to do that,” said Metro Police Sergeant Kris Delap.

Metro Nashville Police are now holding Nashville Strong Moving Days with officers and firefighters part of the Urban Search and Rescue teams able to go inside family’s homes, in buildings safe enough to enter, to get those items left behind.

Police said they’ll keep helping families get to their belongings over the next several weeks, at least until it's decided if some of the buildings are going to be rebuilt.

According to Metro officials, 45 businesses were damaged, 400 residents affected and at least seven buildings were deemed unsafe enough to enter at all near the blast site on 2nd Avenue.

“You never plan on things like this but you come together,” said Mackenzie who was able to retrieve a family heirloom clock.

After seeing more of the damage up close, Mackenzie said he’s more fortunate than some others, but thankful police are opening more of the area to get other families back to their possessions.

“It's amazing the way they’ve reached out in a situation like this. We’re overly appreciative for that,” he said.

Other Nashville Strong Moving Days will be held later for those who cannot take part this weekend.

2nd Avenue business owners and residents who did not receive an email can request additional information by contacting MNPD Sergeant Brion Kris Delap at brion.delap@nashville.gov.