"It wasn't just a normal boom, it rocked everything down there," one person said. 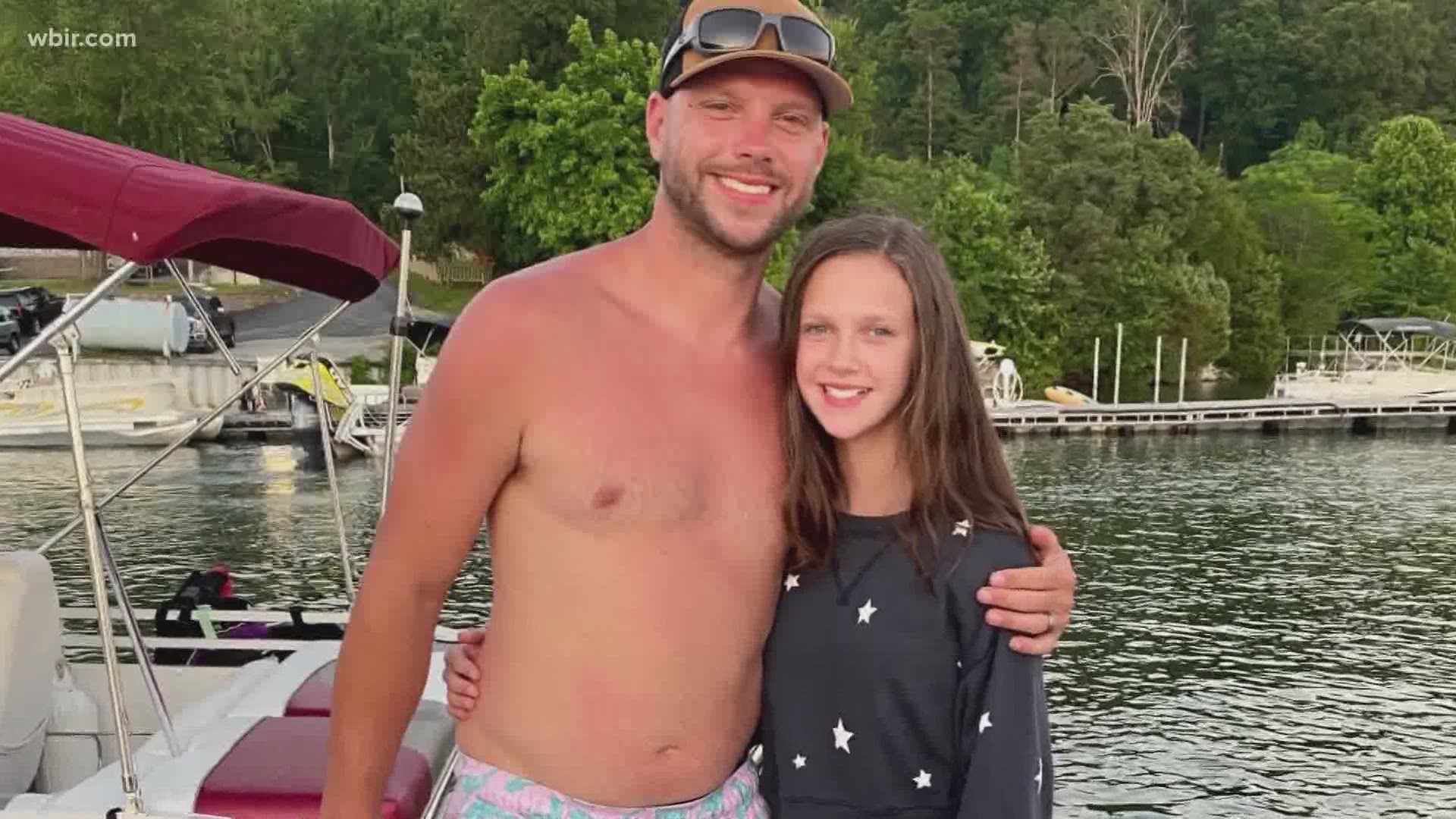 The Tennessee Wildlife Resources Agency said the couple's injuries were serious. Without the help of a bystander, things could have been much worse.

Brandon Smith and Peyton Payne said they have been to the marina countless times and that they usually have kids with them. They said it was much less crowded than it normally is for a weekend.

As the cousins were wrapping up dinner Saturday night, they saw and heard an explosion.

"At first I thought it was fireworks," said Payne.

"It wasn't just a normal boom, it rocked everything down there," said Smith.

The dark sky lit up as a fire began to engulf docked boats. Immediately Smith took off running towards it.

"I was a police officer for 10 years, so it was instinct to run towards it and see if I can help somebody," he said. "You don't have a chance to sit back and wait for someone else."

At the dock, he found a man and woman trying to get out of the water. He helped them get onto dry land, and he said they started screaming. So, he started trying to get them away.

He called 911 after seeing they were severely burnt.

"It was one of the worst things I've ever seen," said Payne.

Smith took them to the parking lot and worked to keep them calm until first responders arrived.

Payne says Smith's a hero for his actions, but he said he did what he had to do.

"I was just one of the first ones there," he said. "It was just instinct to go and that's what I did."

He talks to a family member of the couple every day and said they're still in the hospital, but doing better.

Both said it's a miracle no one else was hurt.

"It could have been seriously worse," said Smith.

The TWRA has no new updates on what caused the engine to explode.

RELATED: TWRA wants you to be safe, responsible as boating season begins