Panhandling is legal during daylight hours but forbidden once night falls. 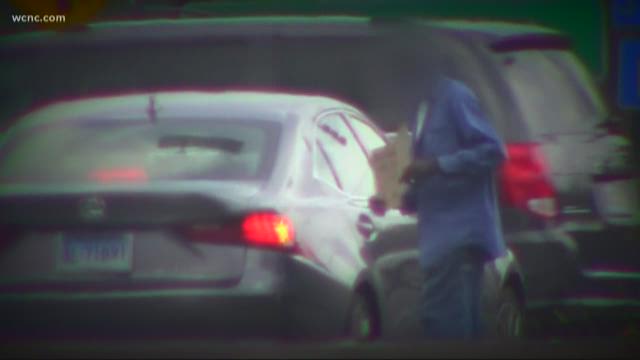 CHARLOTTE, N.C. -- The next time someone approaches you and asks for money, say no, according to a local organization.

"If you are panhandled, just say no. Keep walking," said officer Russ Faulkenberry.

Panhandling is legal during daylight hours but forbidden once night falls.

"It's certainly an issue," Faulkenberry said of aggressive panhandling, which is illegal and the main root of the campaign to quit giving money to people standing on corners.

CMPD and Charlotte Center City Partners are also participating in the event, which is aimed at encouraging you to strike up a conversation with panhandlers and tell them to call 211, a hotline which steers people in the direction they need.

Advocates say the majority of that money is feeding the addiction and if people keep contributing, the issue may never improve.