Small venues and performing groups in Knoxville like The Pilot Light and WordPlayers are bringing the arts back after being closed for more than a year. 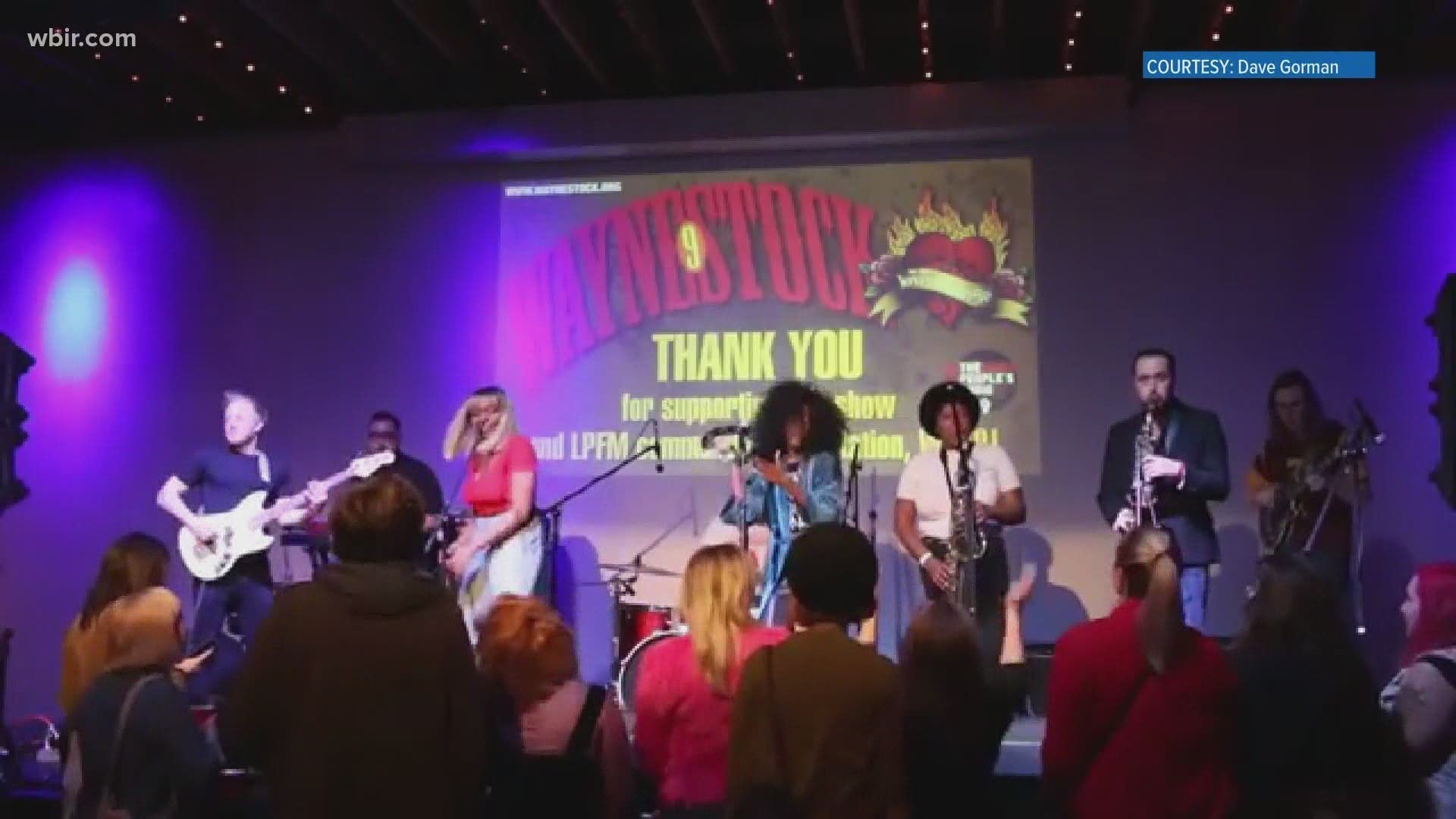 KNOXVILLE, Tenn. — Companies of all kinds are opening their doors back up, welcoming new business in after the pandemic. Some in Knoxville are getting ready to bring performances back after staying closed for more than a year.

Many said they are ready for lights to shine on the stage once again, and for the curtains to rise. Most of all, they said they are exciting for a chance to walk in front of audiences once again, providing a unique experience for anyone who goes to a show.

At The Emporium Center on Friday night, the group gave a preview performance of their production — The Fantastiks. Curtains are set to officially rise on the show July 15 - 18.

The preview performance was also the group's fully live and fully show in 2021 and they made some extra preparations than they had in previous years for it. Weber said everyone had to be fully vaccinated before they started focusing on rehearsals.

Venues like The Pilot Light are also changing how performances are handled as they welcome audiences back. They are getting their building ready for a socially distanced environment, keeping audience numbers low with extra sanitizing.

"We're all just very, very excited to see each other again," said Jason Boardman, who works with The Pilot Light. "The people who come to these performances probably haven't seen each other in over a year."