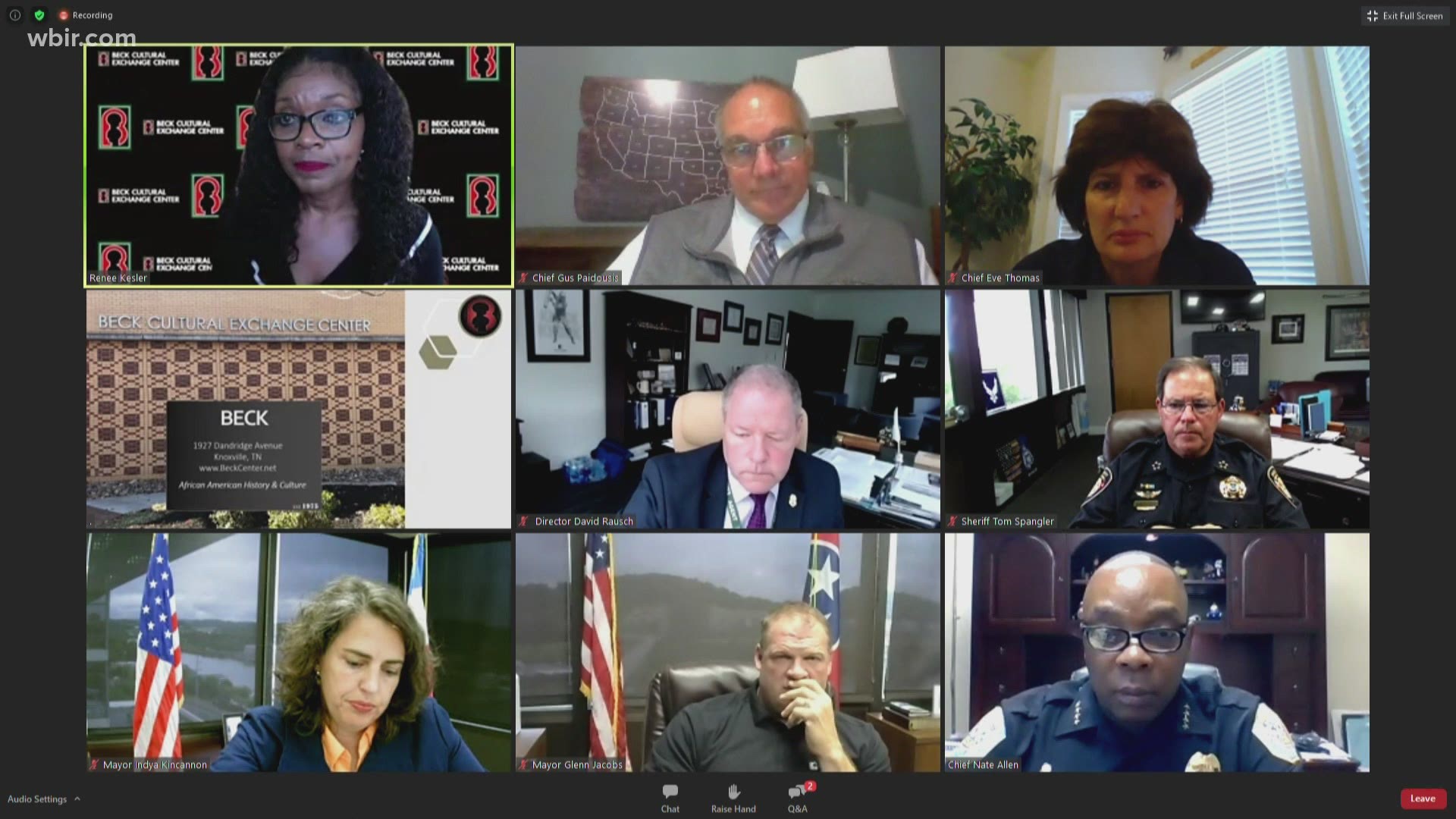 The meeting focused on racial justice and was held between 4 p.m. - 6 p.m. over Zoom. It was hosted by the Beck Cultural Exchange Center and was part of a series focused on racial issues they started holding on June 19, after protests erupted following the death of George Floyd.

The center is a nonprofit organization established in 1975. It maintains and stores African American history and culture in East Tennessee. Pellissippi State Community College sponsored the event.