Teal magnets to be on KPD, UTPD and KCSO police cruisers for Sexual Assault Awareness Month

Officials said that around 1 in 5 women are sexually assaulted at some point in their lives, in the U.S. 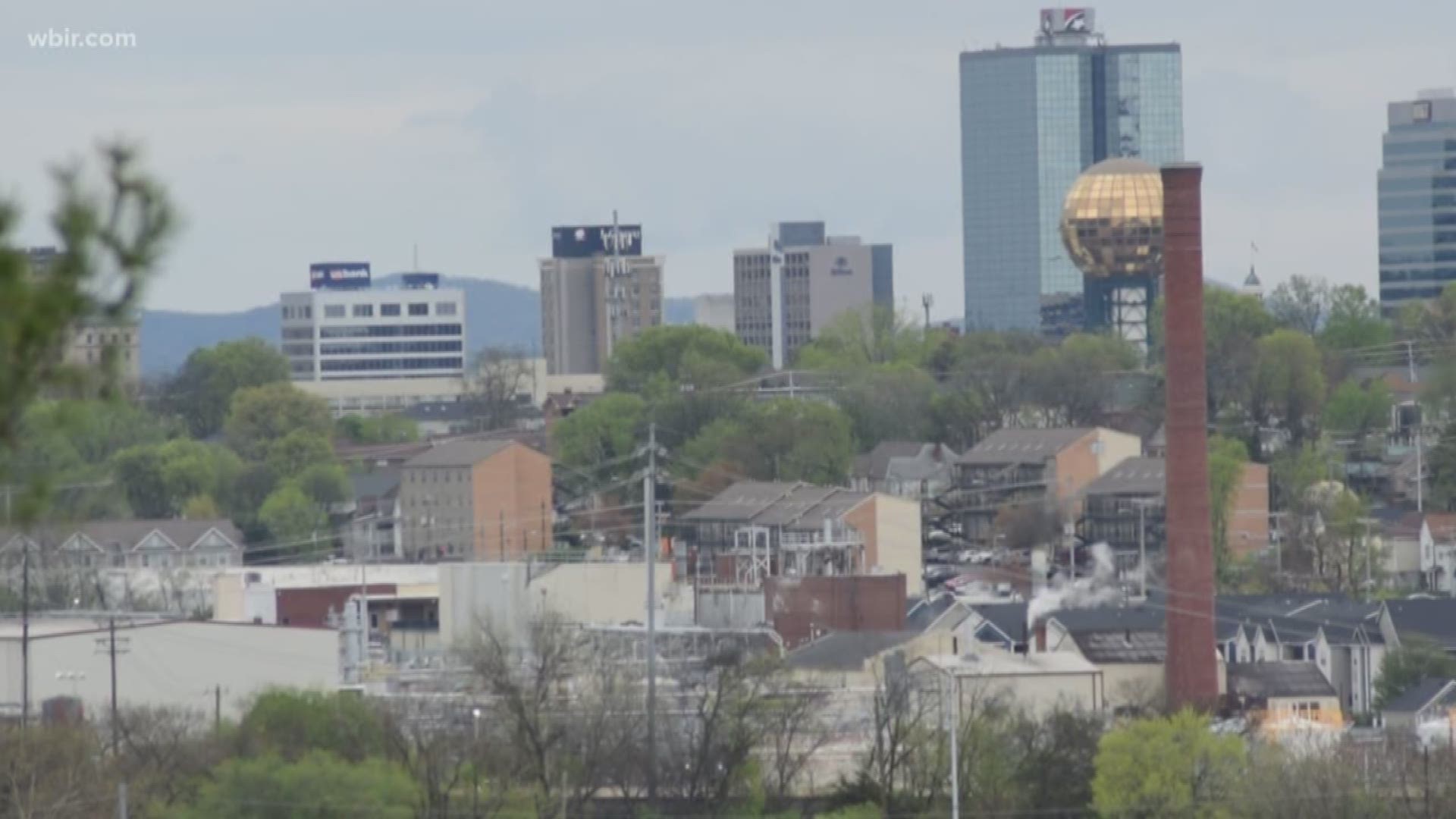 KNOXVILLE, Tenn. — April is Sexual Assault Awareness Month, and the Knoxville Police Department is working to ensure people pay attention to the issue.

Magnetic teal magnets will be placed on patrol vehicles through April, according to officials. They say "end sexual violence" and include the phone number for a crisis hotline from the Sexual Assault Center of East Tennessee — (865) 522-7273.

“The Sexual Assault Center of East Tennessee is proud of its longstanding partnership with KPD, KCSO and UTPD,” said Leann Human-Hilliard, McNabb Center regional clinical vice president. “By working together, we can combat the issue of sexual violence and provide compassionate care for sexual assault crime victims.”

Officials with the City of Knoxville said that around 1 in 5 women are sexually assaulted at some point in their lives in the U.S. They also said that 1 in 4 girls and 1 in 6 boys are sexually abused before they are 18 years old.

“The Knoxville Police Department is proud to partner with the McNabb Center to help increase awareness of the seriousness of sexual violence and immeasurable impact it can have in the community,” said Chief Eve Thomas. “Nobody is free from the threat of sexual violence."