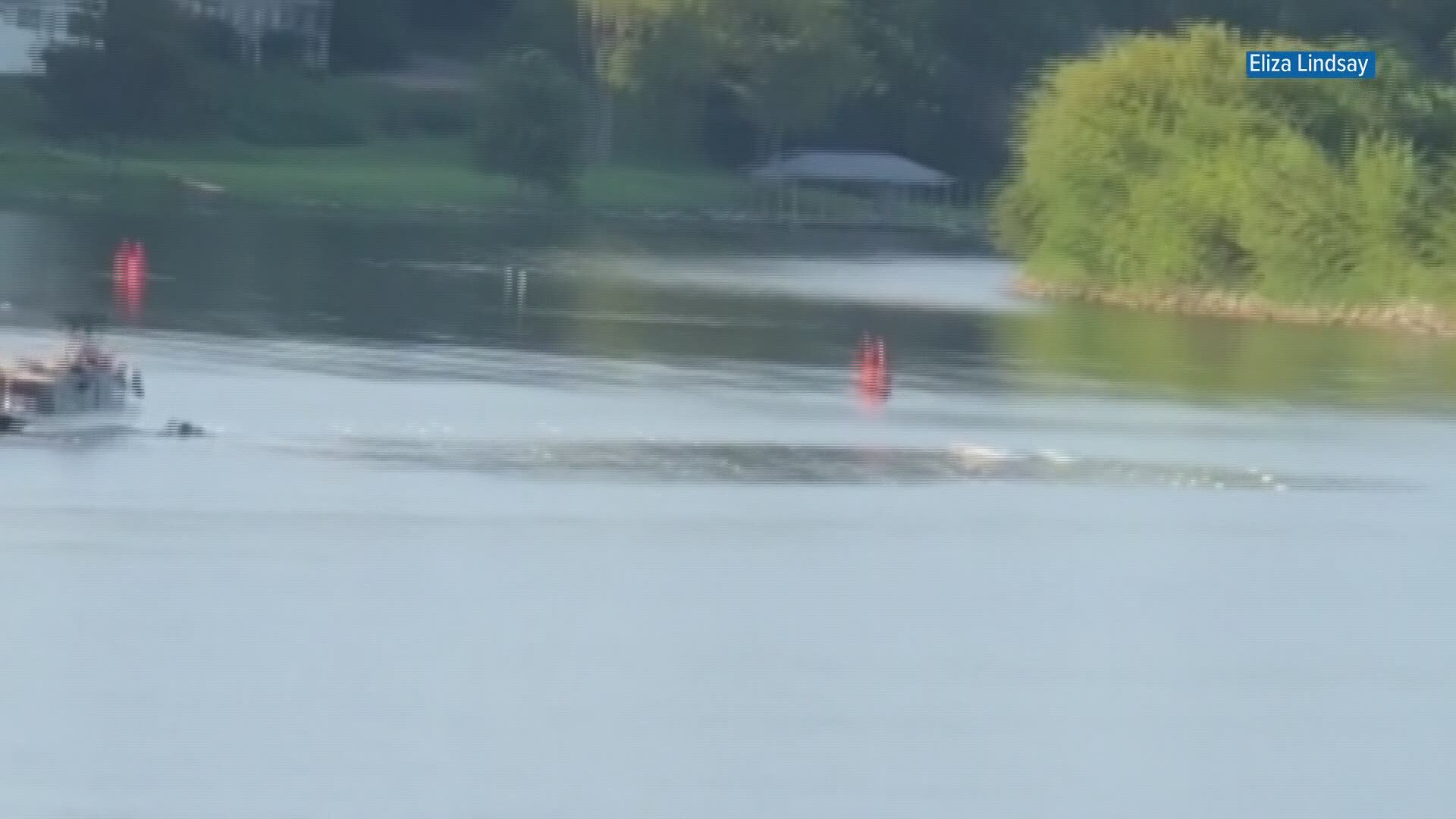 Neighbors saw the crash and called 911. When one couple saw the wreckage, they immediately got in their pontoon to pull survivors to safety.

An onlooker captured a heroic rescue Monday night, as neighbors frantically called 911 and described the crash to dispatchers.

"The thing broke apart in a million pieces," said another person on a 911 call.

But the heroes in the pontoon didn't want credit for the rescue. The Knoxville Fire Department publicly thanked them, Jeff and Rachael Weida, for speeding out to rescue survivors after the crash.

The Knoxville Fire Department would like to publicly thank Jeff & Rachael Weida for rescuing the three survivors from Monday night helicopter crash, and express our heartfelt condolences to the Clayton family. pic.twitter.com/v8vtJpSzYb

They said they didn't even want to go on camera. They also said that they did what they had to do in the moment, potentially saving lives before first responders arrived.

The couple was able to help three of them into their boat.

The wreckage was recovered Wednesday. Crews pulled the aircraft weighing almost 3,000 pounds up from roughly 40 feet down.