TVA Board to ask for written comments from the public starting Aug. 20

Officials with the Tennessee Valley Authority will start seeking comments from the public beginning Thursday, Aug. 20. 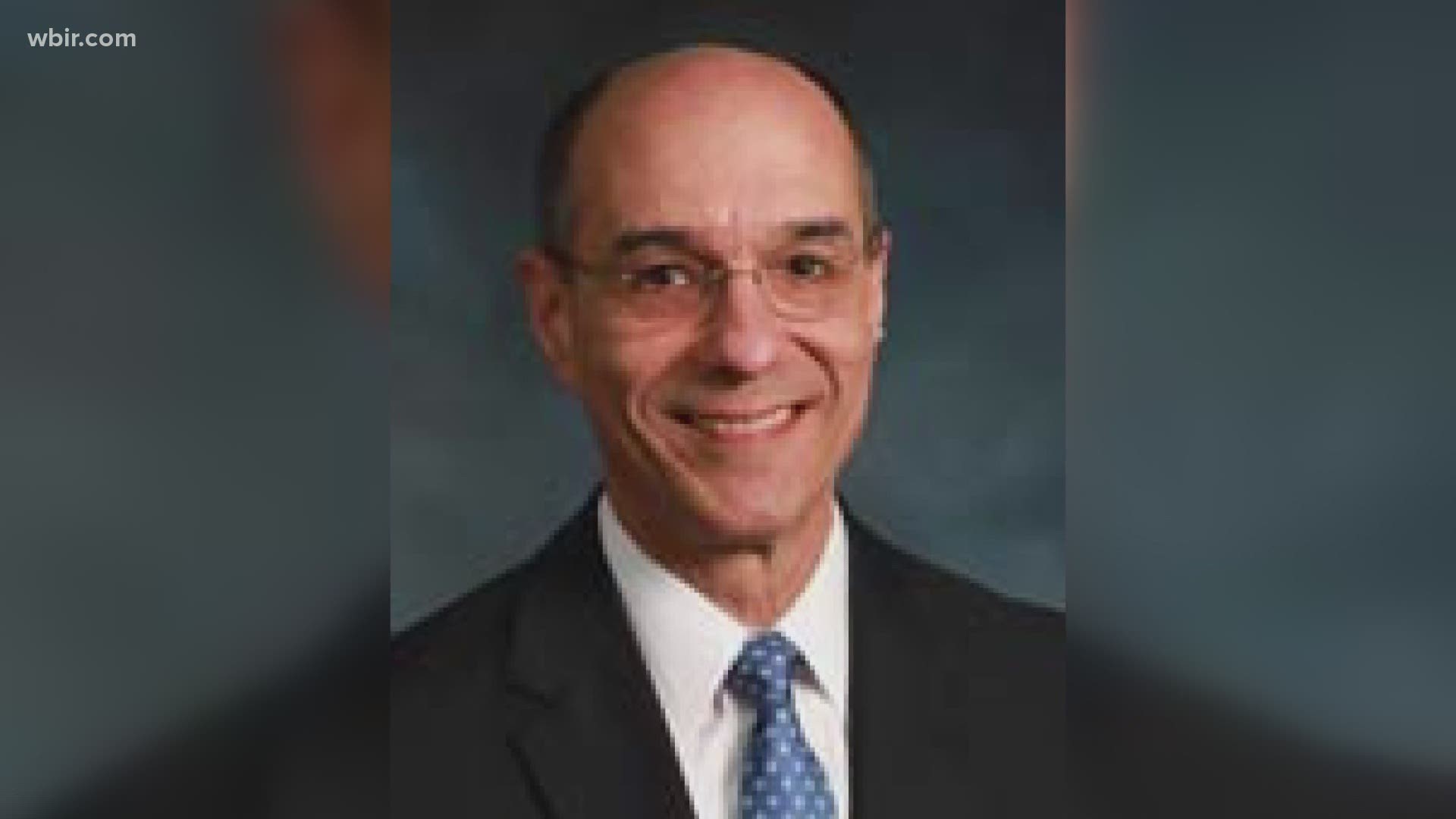 KNOXVILLE, Tenn. — Officials with the Tennessee Valley Authority said that will start seeking comments from the public on Thursday, Aug. 20. They will be accepted until 5 p.m. on Tuesday, Aug. 25.

More information on how to submit written comments will be posted on the TVA Board's website Thursday. All comments will be presented to Board members before their meeting on Aug. 27, according to officials. The meeting will be held virtually.

The TVA recently reversed a decision to lay off information-technology workers, after a meeting with White House officials. All involuntary reduction-in-force notices sent out in 2020, in TVA's IT organization, were rescinded.

On Aug. 3, President Trump removed the chair of the TVA, Skip Thompson, as well as another member of the board. He also said he would remove other board members if they continued hiring foreign labor.