The Pride Center at the University of Tennessee hosted a virtual vigil to mourn people who died due to transphobic violence.

KNOXVILLE, Tenn. — The University of Tennessee Pride Center hosted a virtual vigil on Thursday in memory of people whose lives were lost due to transphobic violence.

The virtual vigil began at 6 p.m. after the campus community was invited to stop by the lawn by the Humanities and Social Sciences Building to see a flag display they set up. Each flag represented a person who died over the last year due to transphobic violence.

They placed pink, blue and white transgender pride flags across the lawn. Officials said the flags will be on display on Nov. 19 and Nov. 20.

There was also a table in the Student Union where people could leave flowers and other items as a way to pay respect.

They held the vigil for the Transgender Day of Remembrance. It was started in 1999 to honor the memory of Rita Hester, a transgender woman who was killed. It also highlights the losses people face due to violence and bigotry.

Officials said that the Pride Center hosts an event for Transgender Day of Remembrance each year. This year, events went virtual due to the COVID-19 pandemic. 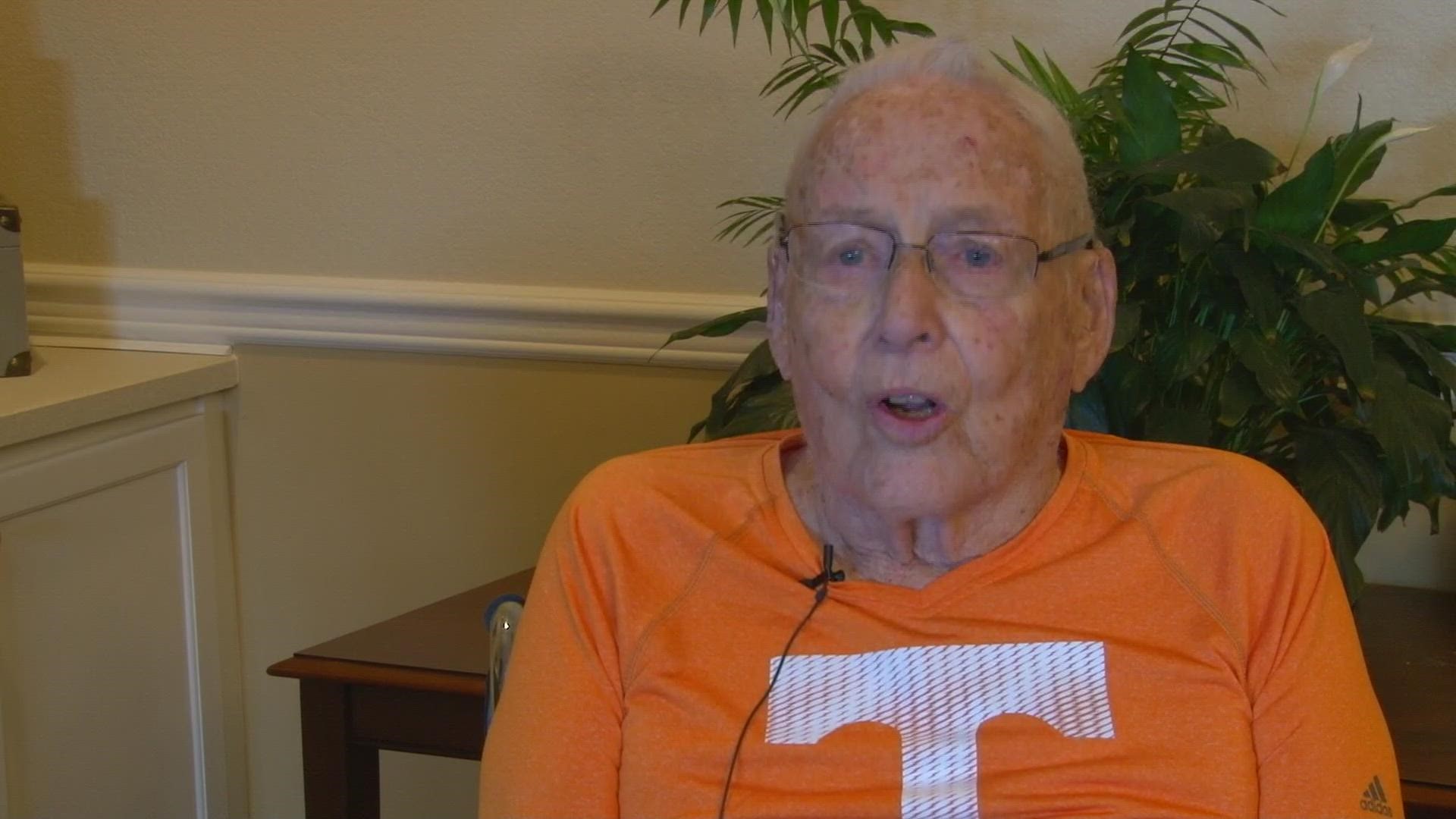