'We are survivors' | One year after the Highlander Center fire

Co-executive director Ash-Lee Henderson said the center has not given up. Jefferson County Sheriff Jeff Coffey said the fire remains under investigation. 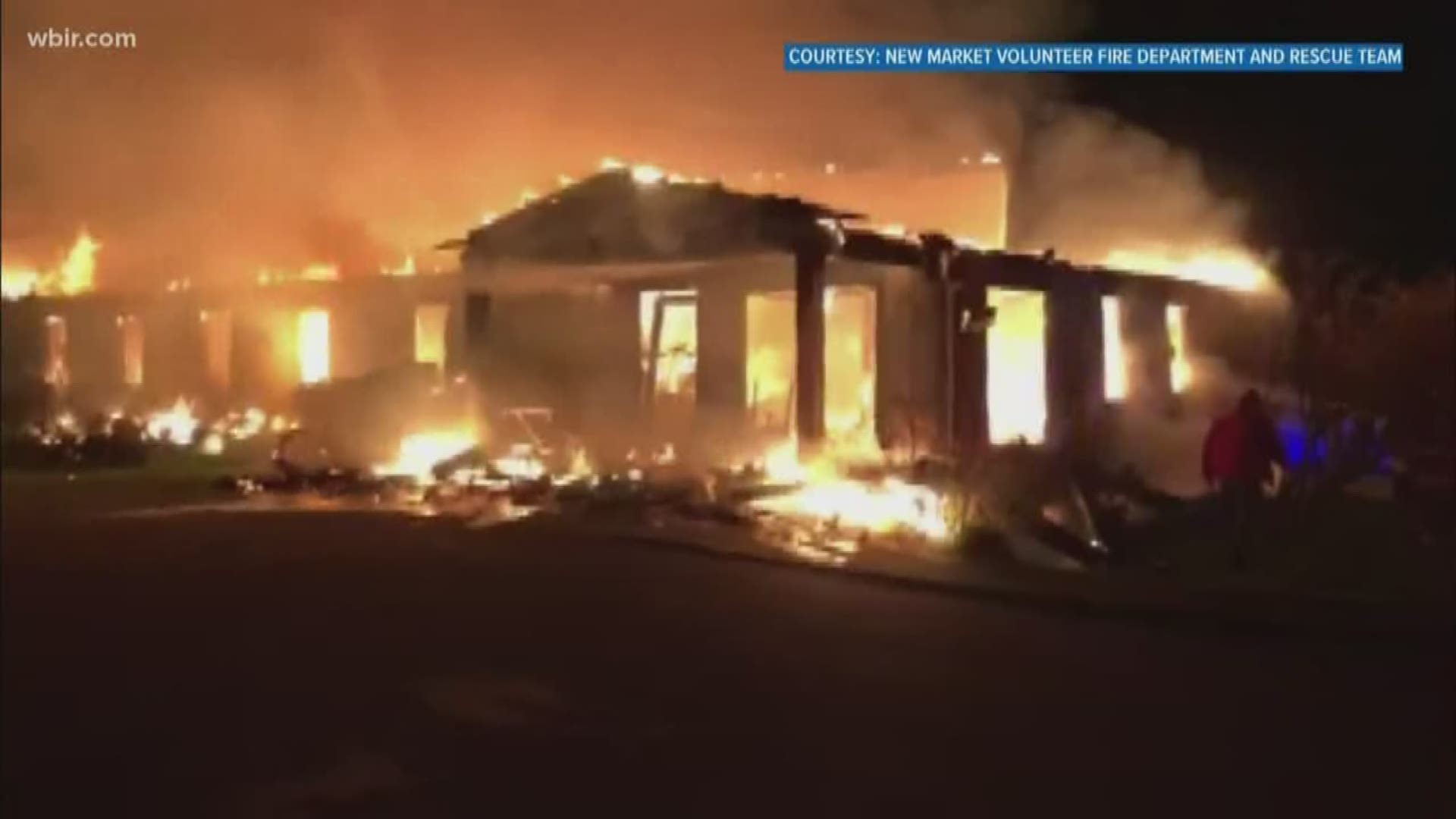 "It was emotional. It felt devastating in so many ways," co-executive director Ash-Lee Henderson said days after it happened.

Later, the Jefferson County sheriff confirmed a white power symbol, similar to one painted on the UT rock in previous years, was found on the property as well.

"It was scary and upsetting," Henderson added back then.

But 365 days later the gravity of a one year anniversary takes on a new meaning.

A year of continuing a legacy that dates back to 1932 and lasted through several social movements spanning generations.

In fall of 2019 the Highlander Center turned 87 years old, and later students at the University of Tennessee starred in a play capturing the groups earliest history in Grundy County.

"It's overwhelming the amount of support we've gotten from people who've written us letters in languages I don't read or speak or write," Henderson said.

Once the reality of COVID-19 emerged -- it shifted, moving gatherings online and finding ways to be virtual.

"Highlander was born in a moment of social collapse, and what we made possible was social solidarity and social uprising for people to come together and make the world a better place," she said.

As far as the fire investigation goes, the center doesn't have much to share.

"We're still waiting on an update on who started the fire that changed our lives," Henderson said.

Jefferson County Sheriff Jeff Coffey said as of now there are no updates but the case is still active and there are multiple law enforcement agencies involved in the investigation.

"Yeah, it's disheartening and frustrating on some days," Henderson added.

However, the story of the Highlander doesn't end here even though today's world looks a little different.

"In a moment of anxiety, and rightfully so, in a moment where people can't imagine the next two weeks let alone the next year," Henderson said. "The Highlander has a responsibility to remind people that we are survivors, we can thrive and build the conditions in which we thrive, and all of us have a role to play and a responsibility in building that world."

RELATED: UT play will capture the early history of the Highlander Folk School