'We are with you guys' | Church providing resources, support to Harlan County coal miners

Members of a Louisville church are heading east to help coal miners who were left without paychecks after Blackjewel's sudden bankruptcy. 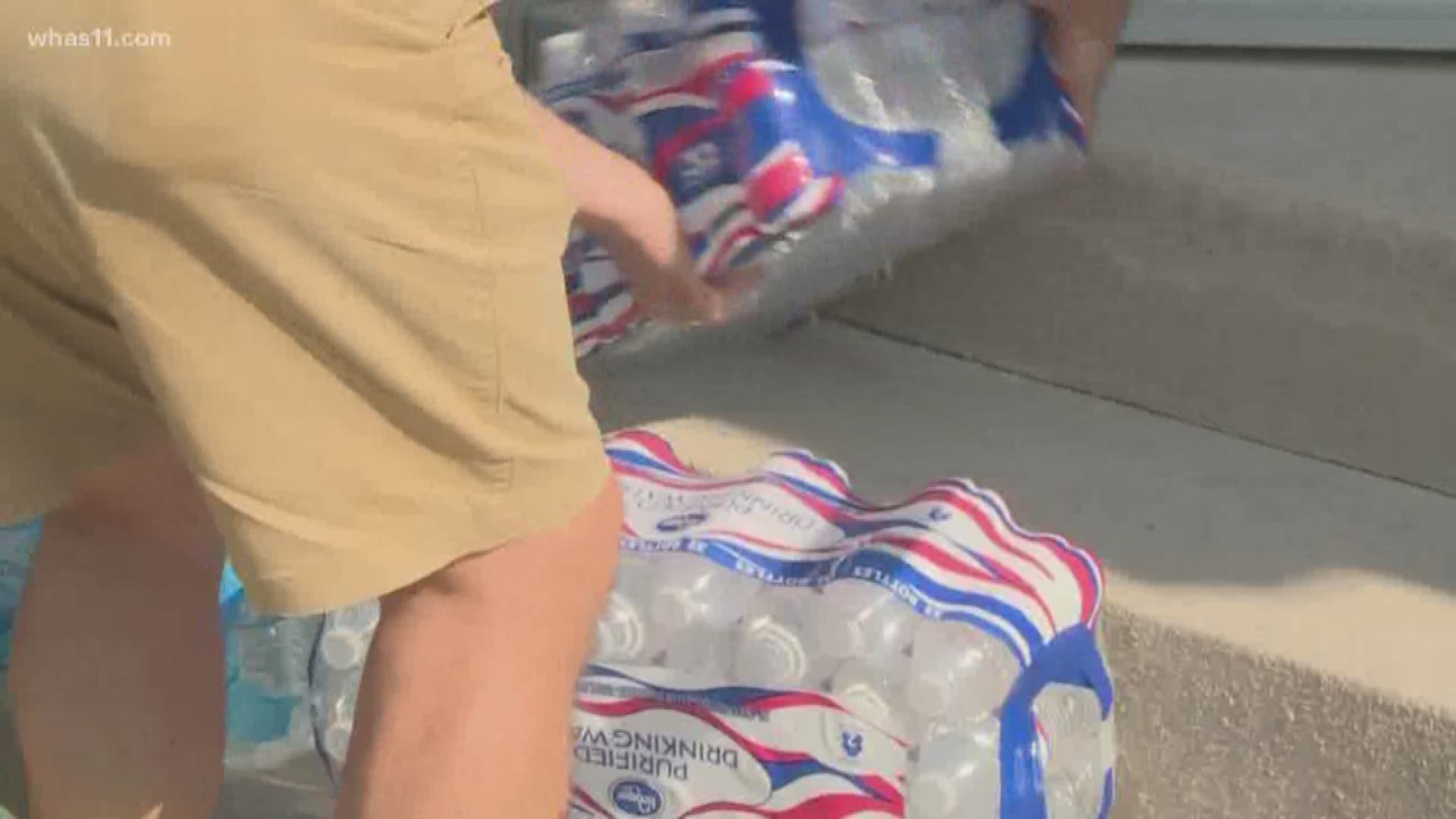 LOUISVILLE, Ky. — Coal miners in Harlan County have been sleeping in tents for days now in protest, after the company they used to work for, Blackjewel, suddenly went bankrupt. They are out in the elements, in the middle of summer, waiting on a paycheck for work they've already done.

That's why St. John United Church of Christ in Louisville said they needed to do something to help. They're leaving around noon on Sunday to drive the three-and-a-half to four hours to Eastern Kentucky.

"Hey, we are with you guys, we will support you. We'll show that by showing you love and bringing you supplies," said Drew Morgan, who brought supplies with his family.

They aren't only offering water and food, but they will also take the miners' places in the picket line so they can go and see their families.

"Many of them are thousands of dollars in debt because of the mining company clawing back their paychecks, this is just something small that we can do to try and relieve some stress for them," said Larry Gardner, who is a member at St. John United Church of Christ.

They say it's about these coal miners livelihoods and their families. "And our neighbors aren't defined by whether they're across our street, across the state or even across the ocean," said Gardner.