It all started March 13 when she said he had a bad fever. After that, there were good days and bad days -- but he has recovered and is back to normal. 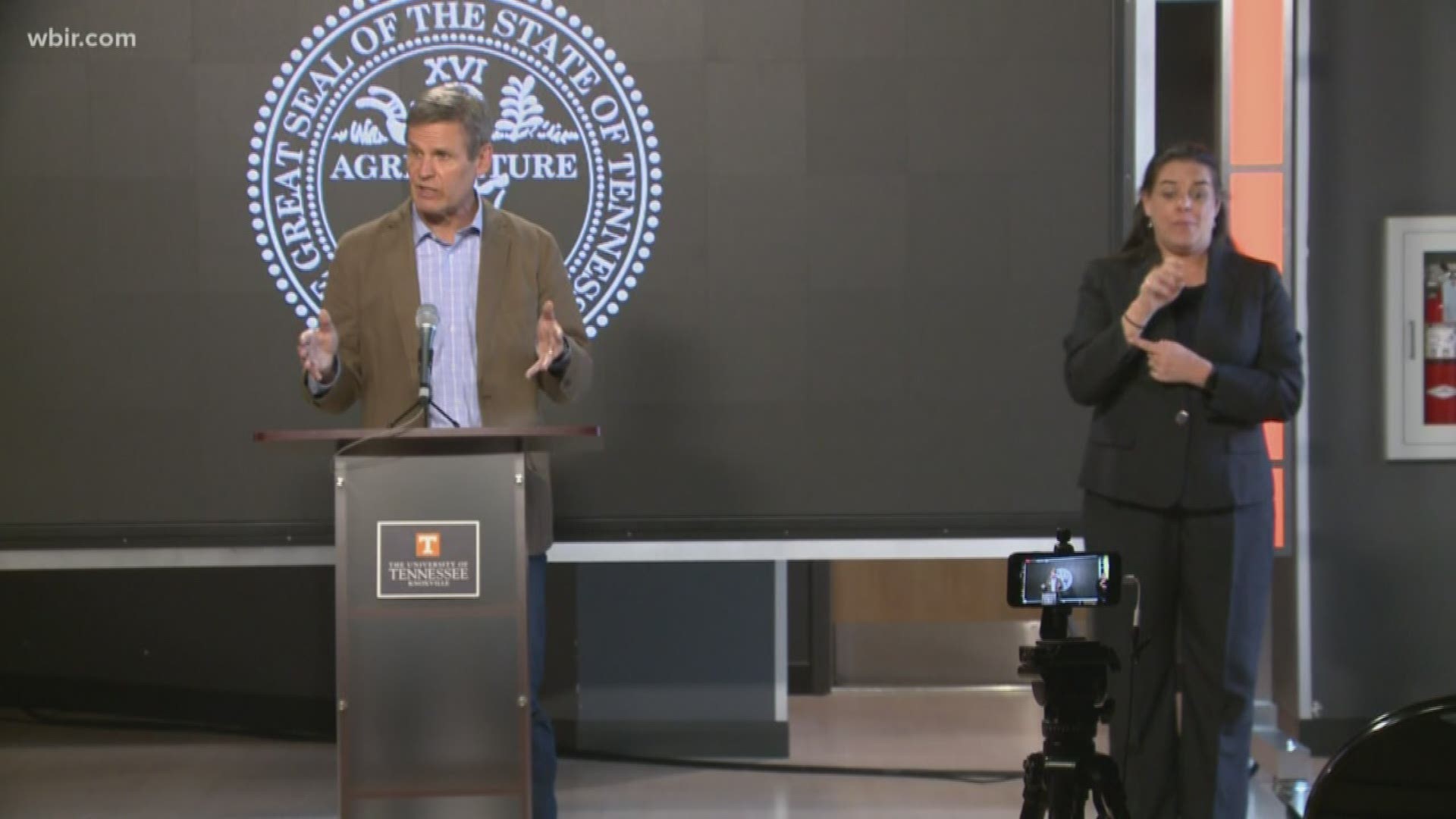 MONROE COUNTY, Tenn. — A Monroe County mother is sharing her story about her third-grade son's recovery from COVID-19.

It's been three weeks since symptoms first began and she's now urging others to hear her important message.

"He was really bad, then better, than bad again, then better, and gradually he got better everyday," said Kimberly Hyde, whose third grade son, Alex, has been through a lot.

It all started March 13 when she said he had a bad fever. After that, there were good days and bad days.

"Seemed to get better on the 16th. Then when he woke up, he was really bad again," said Hyde.

On March 20, she said he tested positive for COVID-19.

"I was terrified honestly. I was afraid he was gonna die," said Hyde. She was comforted by his doctor who said he would be okay.

RELATED: Mother of Vonore child with COVID-19 wants you to take it seriously

With a lot of rest, Hyde said Alex recovered and is back to normal now.

On Friday, the Tennessee Department of Health said there were five confirmed cases in Monroe County and no deaths.

In Knox County there were 98 confirmed cases, 50 of those have recovered and only one death is among them, according to data of Friday.

"We're very lucky there have been a lot of recoveries in the U.S. but that doesn't mean you should take the chance," said Hyde.

She said her son was exposed because they weren't being as cautious as they should have been.

"We didn't take it seriously enough and put his life on the line," she said.

She urges others to learn from her family to treat this seriously.

"We were very blessed our little boy made a full recovery, but I know there's other people who aren't," said Hyde.

While Alex has recovered, she said the family will stay quarantined in their home -- only leaving for critical supplies.

RELATED: 3,067 confirmed cases of coronavirus in Tennessee, including 248 recoveries & 37 deaths