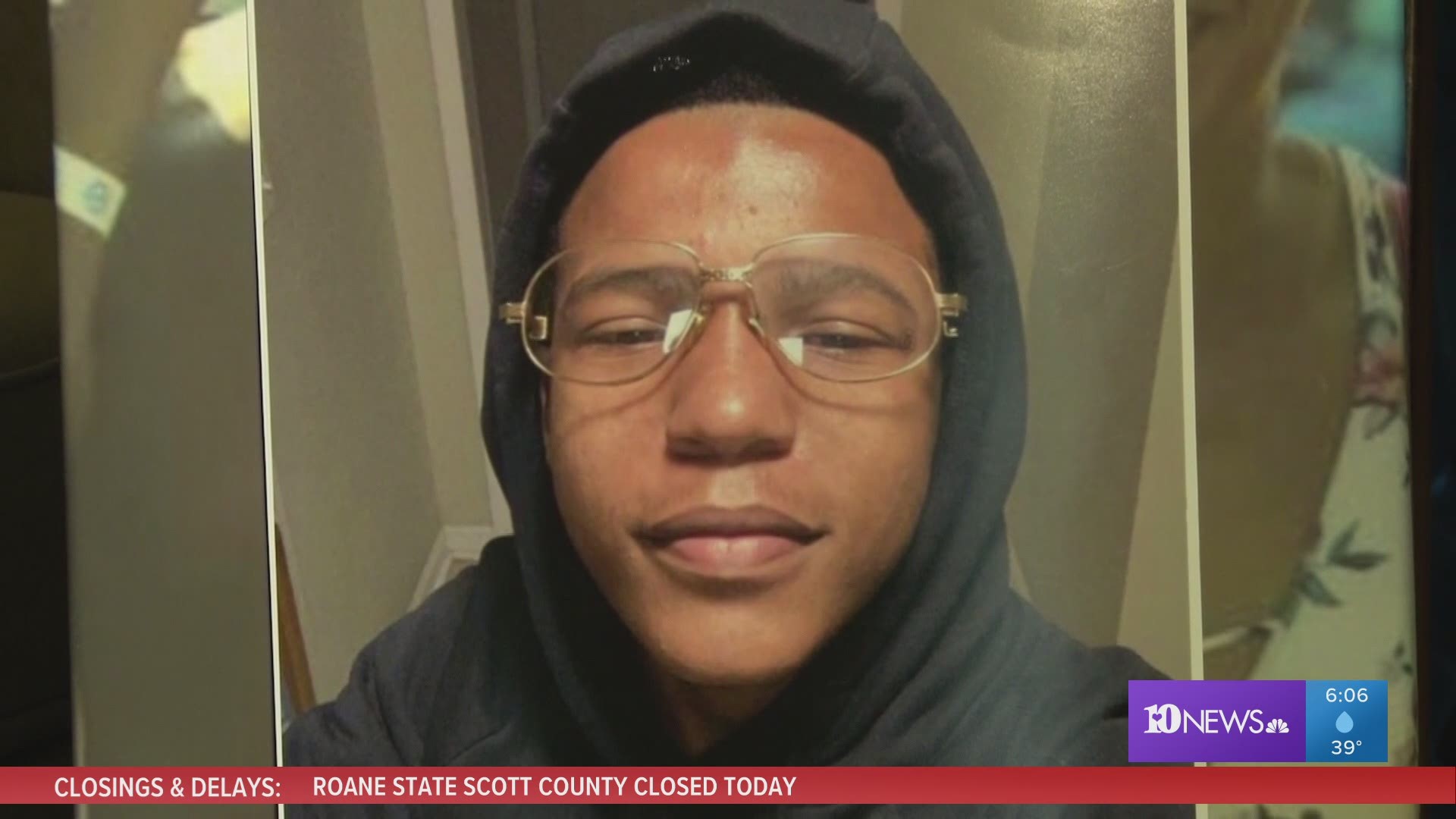 On Friday afternoon, authorities said Stanley Freeman Jr., 16, was hit by at least one round of gunfire as he drove away from the East Knoxville school. Police said he did not appear to be the intended target. He died after crashing on Wilson Avenue.

They're still looking for the shooter.

Knox County Schools announced Monday that Austin-East would shift to virtual classes Tuesday for the rest of the week so that students, staff, and family could help grieve.

"Online learning is being implemented in order to ensure that students continue to receive high-quality instruction," KCS tweeted.

Counselors will be available at the school for any student who may want or need support.

"This is a tragedy, we didn't need to lose him," Langlois said. "I can't say enough about him. He had lots of friends. He's going to be dearly missed. He was a special young man and he was definitely going to do something after high school."

Langlois said the next few weeks will be tough for the Austin-East community as they process this tragedy.

"We know that our students are coping with this loss and it's going to be a hard time for them," Langlois said. "I want them to know that we are A-E strong. We are here for them and we will meet their needs for the remainder of the year."

Although the school was not in session Monday, the school is open to provide extra counselors and grief staff for any students who need help. 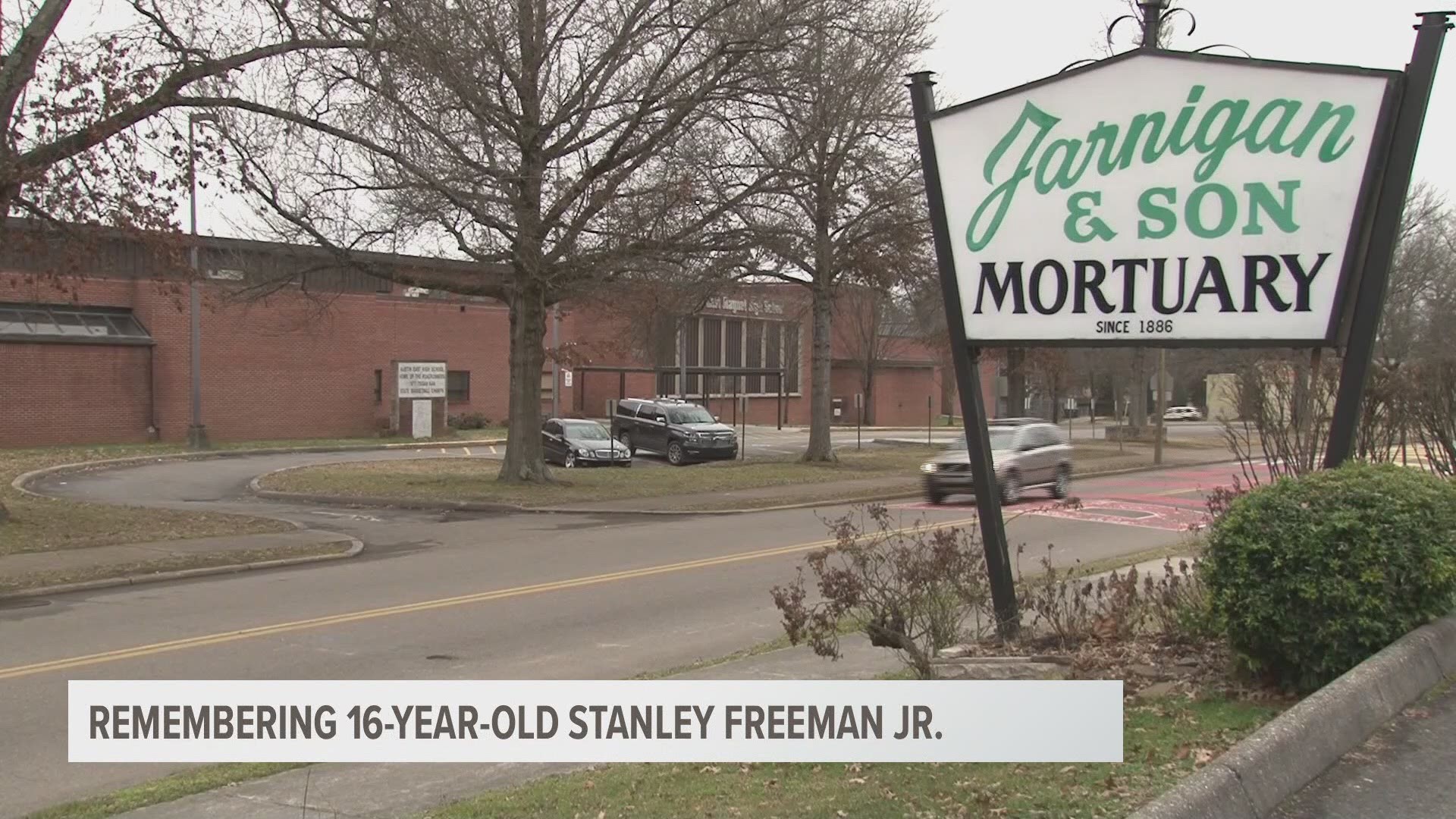 The shooting comes just weeks after police said 15-year-old Justin Taylor, another Austin-East student, was shot and killed by a friend.

RELATED: "He was so full of life" | Parents remember 15-year-old Justin Taylor, who police say was fatally shot by friend

"This is not an issue we can solve by ourselves, so I want to reach out to the community and say let's get involved, let's get behind it, let's do something," Thomas said. "This is just so tragic — a young man with a really bright future."

Langlois said he wants to see a change in the community, too.

"Let's solve the problem of gun violence so that we don't have to have conversations about these young people that are being senselessly lost," Langlois said. "I'm sorry that we lost this young man. It's heavy on my heart. We have to do something."