Because so many growers joined in, businesses and farmers are now seeing demand for that hemp shrinking. 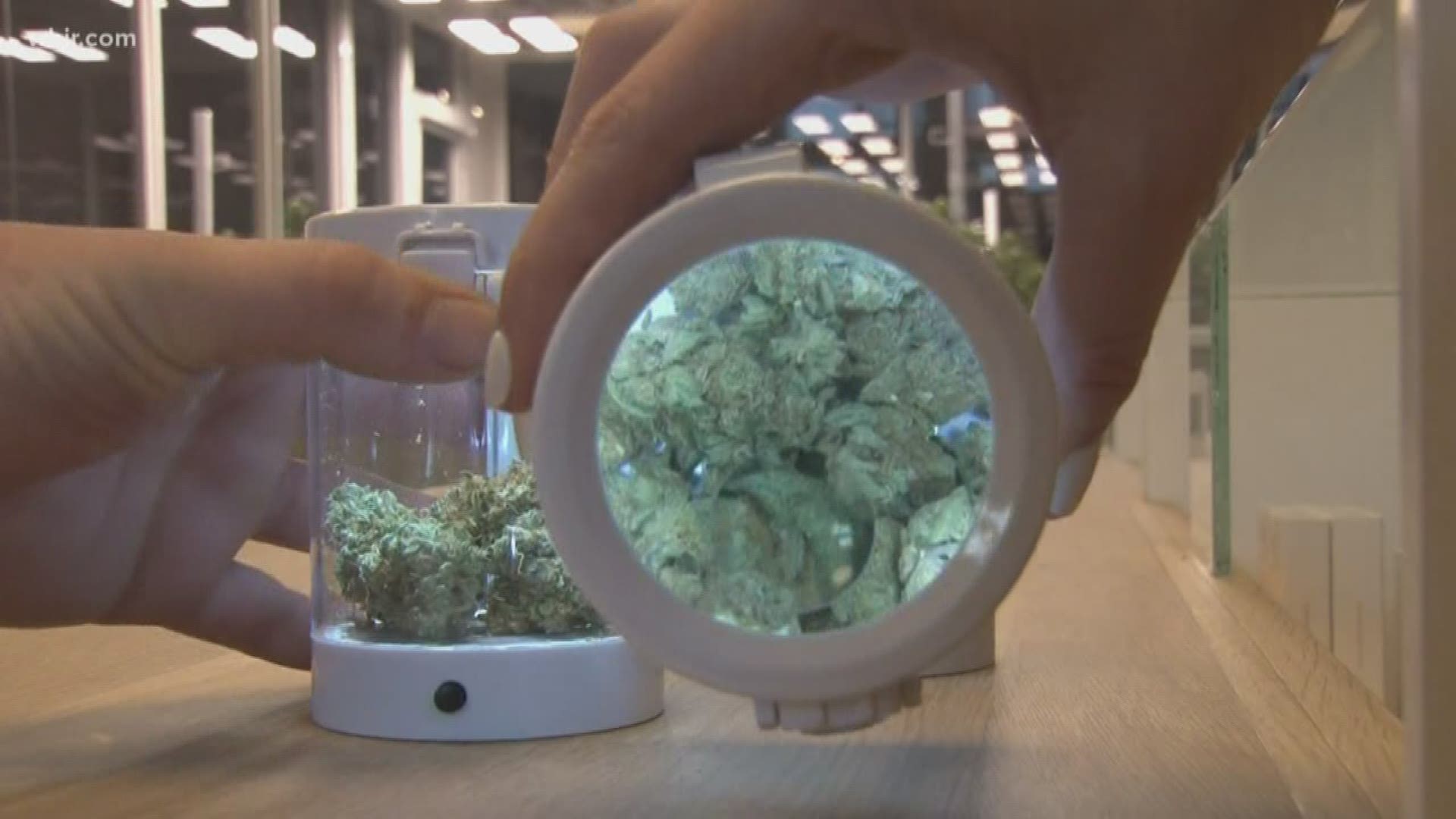 CROSSVILLE, Tenn. — An initial rush to plant caused a boom in the Tennessee hemp industry, but because so many growers joined in, businesses and local farmers are now seeing demand for that product shrinking.

Hemp processor and retailer Bluhen Botanicals announced Wednesday it will be facing layoffs and cutbacks due to challenges across the industry. It opened a store in downtown Knoxville last year.

Owners blame a massive over-production of hemp and lack of guidance from the FDA, which is creating uncertainty about the legality of CBD in consumer products.

Blühen has not been immune to these industry-wide challenges. Recently, Blühen reached an agreement with our funding partner, Heavenly RX, to cap our funding received to date. When a start-up organization in a nascent industry is met with funding challenges, inevitably, workforce reductions, facility consolidation, and tighter operational spending must occur to position our business for long term success.

Local farmers are also facing challenges. Greg Staton has been farming all his life and now owns his own farm in Crossville called Pair of Dice Farms.

In the summer of 2019, he took on hemp. Hearing how much money one acre could bring in was enticing, but now he's left with a lot of product and no one to buy it.

"You can't find a buyer. You can but it's just growing and saying here you go it's for you because $2 a pound is the highest I've found that I can sell it," said Staton.

Both Staton and Bluhen Botanicals are facing challenges because of the massive overproduction of hemp.

Research group Vote Hemp found that more than half a million acres of hemp were licensed in 2019 versus just over 100,000 in 2018.

"There's a glut because there was such an excitement about this and we're unable to handle all that's been produced," said Staton.

RELATED: What is CBD oil? Does it work?

RELATED: Is it pot or not? Busts show growing confusion over legal hemp

The Tennessee Department of Agriculture said hemp license applications remain steady as the market for hemp is still developing.

As for Staton, he's starting to sell his own products until he finds a buyer like a lot of other farmers are having to do. "What I've done is turned around and made a market for myself just by producing a salve and I think a lot of people are trying to make creams oils salves on their own," he said.

Bluhen said it looks forward to receiving the federal guidance that is desperately needed so everyone along the supply chain can run a financially viable business.