Organizers said the "silent trek" signifies that sometimes silence is greater than words. 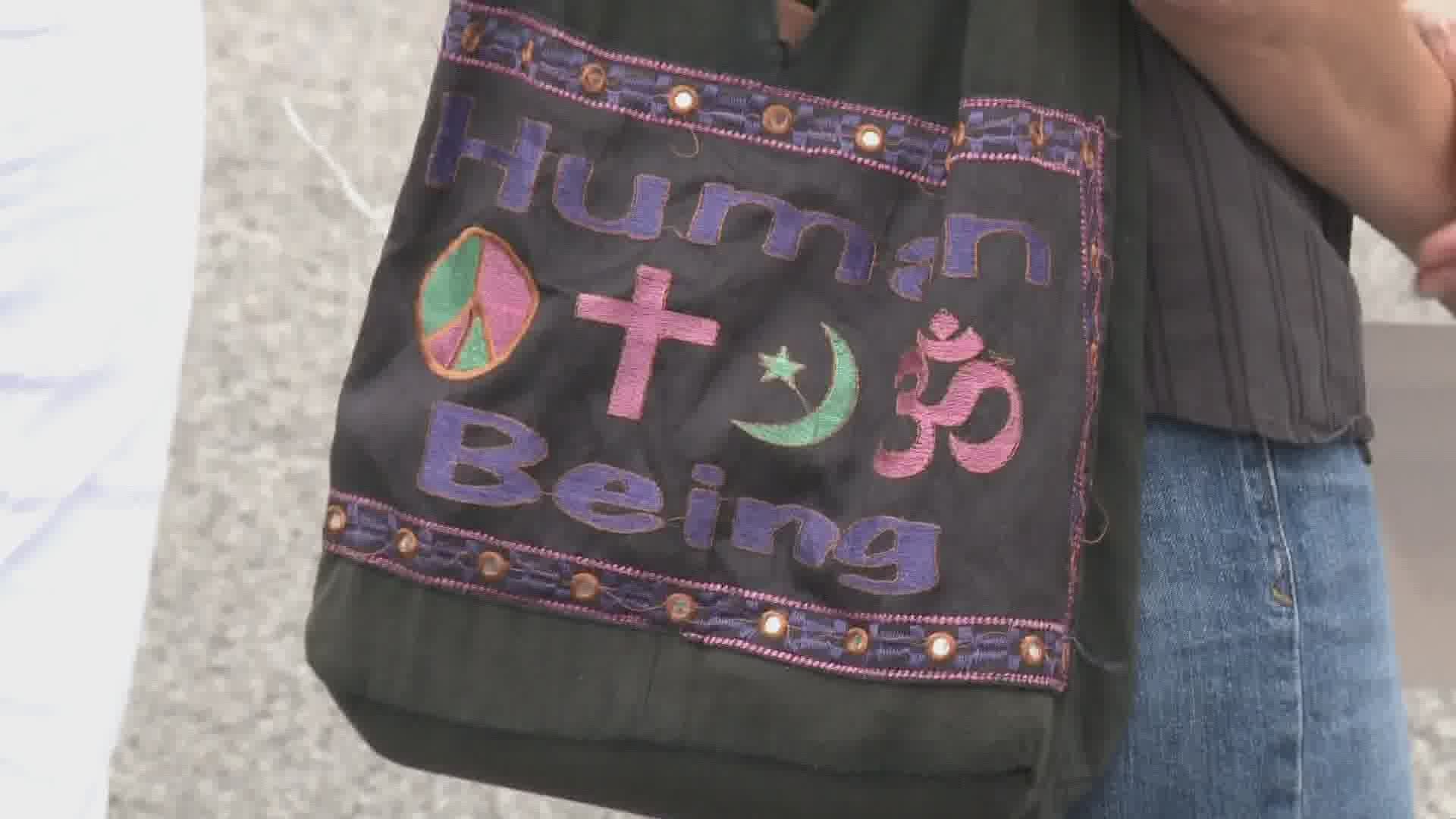 KNOXVILLE, Tenn. — The women of the Knoxville Walkers came together for a silent trek..

Dozens gathered for the march to Morningside Park in response to racial injustices across the country.

Each walker carried a sign to represent and honor a life that had been lost while in police custody.

The "silent trek" signifies that sometimes silence is greater than words.

"For us, a silent march is actually to represent the silence of those that have died, unfortunately, in police custody and because they have now been silenced, we're going to honor that silence. And we're going to be silent," Cindy Sanford, founder, said.

The silent protest honored more than 100 Black lives lost since 2015.

RELATED: When protesters cry 'defund the police,' what does it mean?