They are available in English, Spanish, French and Arabic. Anyone who wants to participate in a support group can call the YWCA at (865) 523-6126. 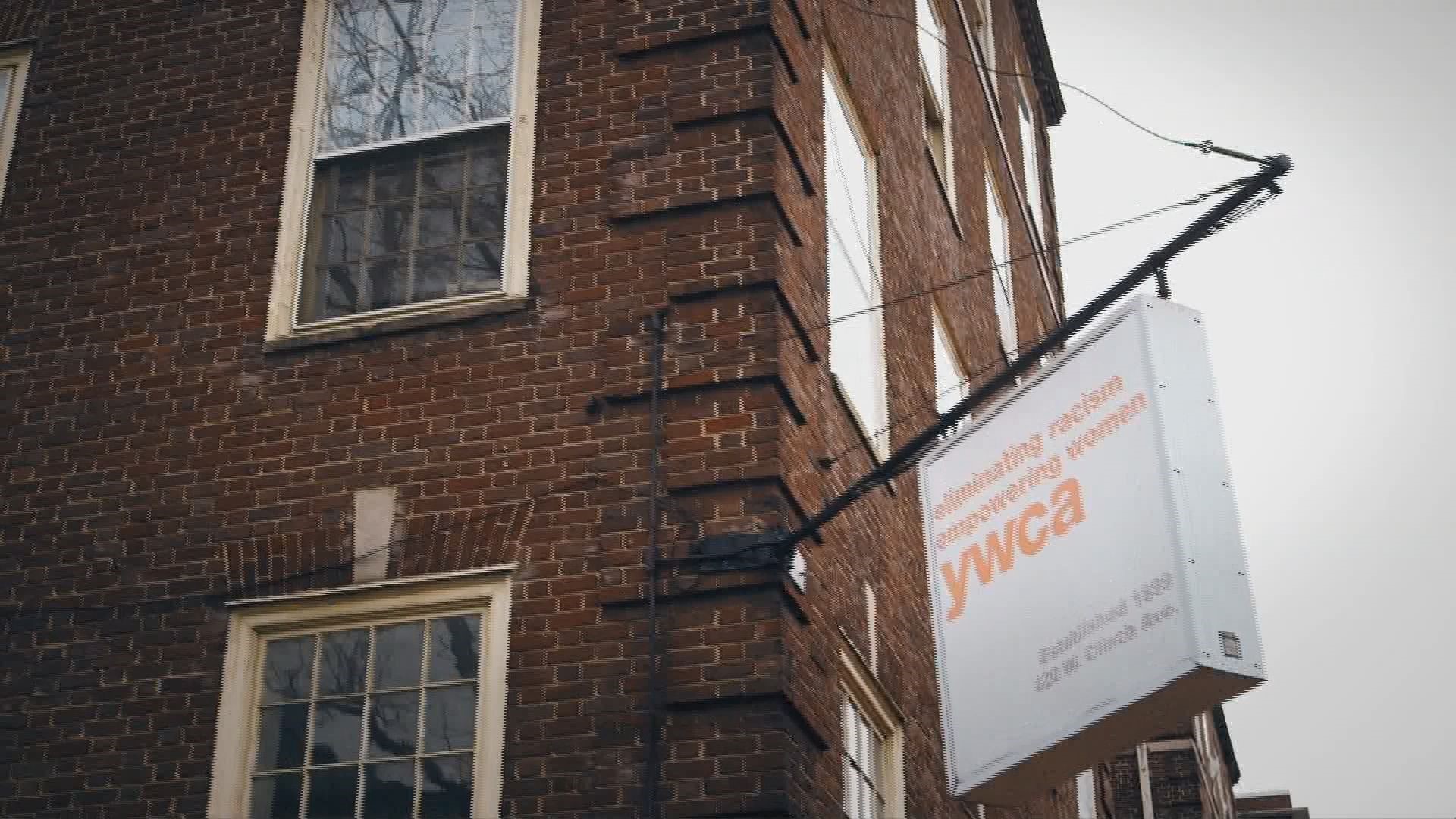 KNOXVILLE, Tenn. — The YWCA of Knoxville and the Tennessee Valley announced that people who need help overcoming domestic violence will be able to participate in virtual support groups, in a variety of languages.

Officials said that there are groups available in English, Spanish, French and Arabic. Victim advocacy services and support groups are offered at no charge, according to officials.

In March, the YWCA suspended all group meetings and activities at its locations in Downtown Knoxville, Phyllis Wheatley Center and in Oak Ridge due to the COVID-19 pandemic. They said that advocates would still be available by phone for people seeking domestic violence services.

Domestic violence organizations have seen numerous barriers to providing services to victims fo domestic violence, officials said. Victims may have difficulties receiving support since they can't leave their homes, children or abusers due to COVID-19 precautions.

Now, victims will be able to receive support from staff while at home. Officials said that safety planning, danger assessment and other recommendations can be made over the phone at the YWCA for anyone seeking assistance.

Now, support groups will be available in many different languages. Anyone who wants to participate in a one can call the YWCA at (865) 523-6126 for more information.

YWCA Knoxville & the Tennessee Valley
Today marks 100 years since the ratification of the , ... granting voting rights to some (but not all) women in our country. Lets celebrate and honor the work of women from a century ago, while not forgetting the long fought battle of many women, whose goal was to grant ALL women the right to cast their ballots.