Convicted killer in Christian-Newsom case to testify in upcoming trial

10News has learned George Thomas has been subpoenaed to testify in the case against Eric Boyd. 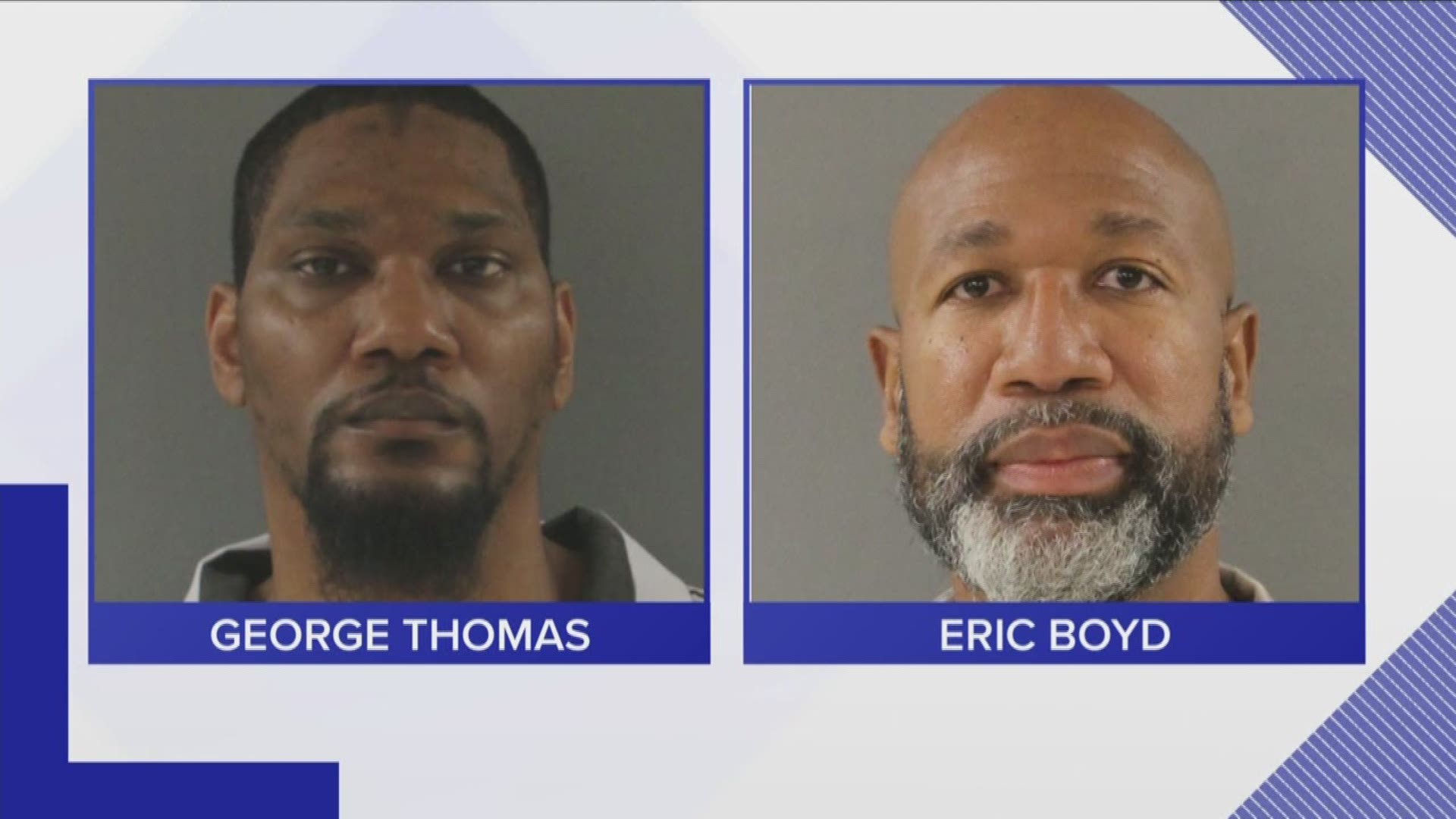 KNOXVILLE, Tenn. — George Thomas, convicted for his role in the torture-slayings of Chris Newsom and Channon Christian, is in a Knox County detention facility in advance of his testimony in an upcoming trial in the case.

10News has learned that Thomas has been subpoenaed by prosecutors to testify in the trial of Eric Boyd.

The new indictment alleges Boyd played a comprehensive and direct role in the crimes.

His trial is scheduled to begin August 5 in a Knox County court.

Boyd was convicted on federal accessory charges related to the case in 2008. He is serving an 18-year federal prison sentence and is scheduled for release in 2022.

On Jan. 6, 2007, while out on a date, Chris Newsom and Channon Christian were carjacked and taken to a small home that once stood on Chipman Street in North Knoxville. They were tortured, raped and eventually murdered.

Christian was a 21-year-old West Knoxville resident and a senior majoring in sociology at the University of Tennessee.

Newsom was a 23-year-old Halls resident, a former high school baseball stand-out and a carpenter.

Thomas was sentenced to life with the possibility of parole. He will become parole eligible in 2064 at age 81.

The final motions hearing on Monday will be the last hearing before Boyd's trial on August 5. 10News will have a crew in court. 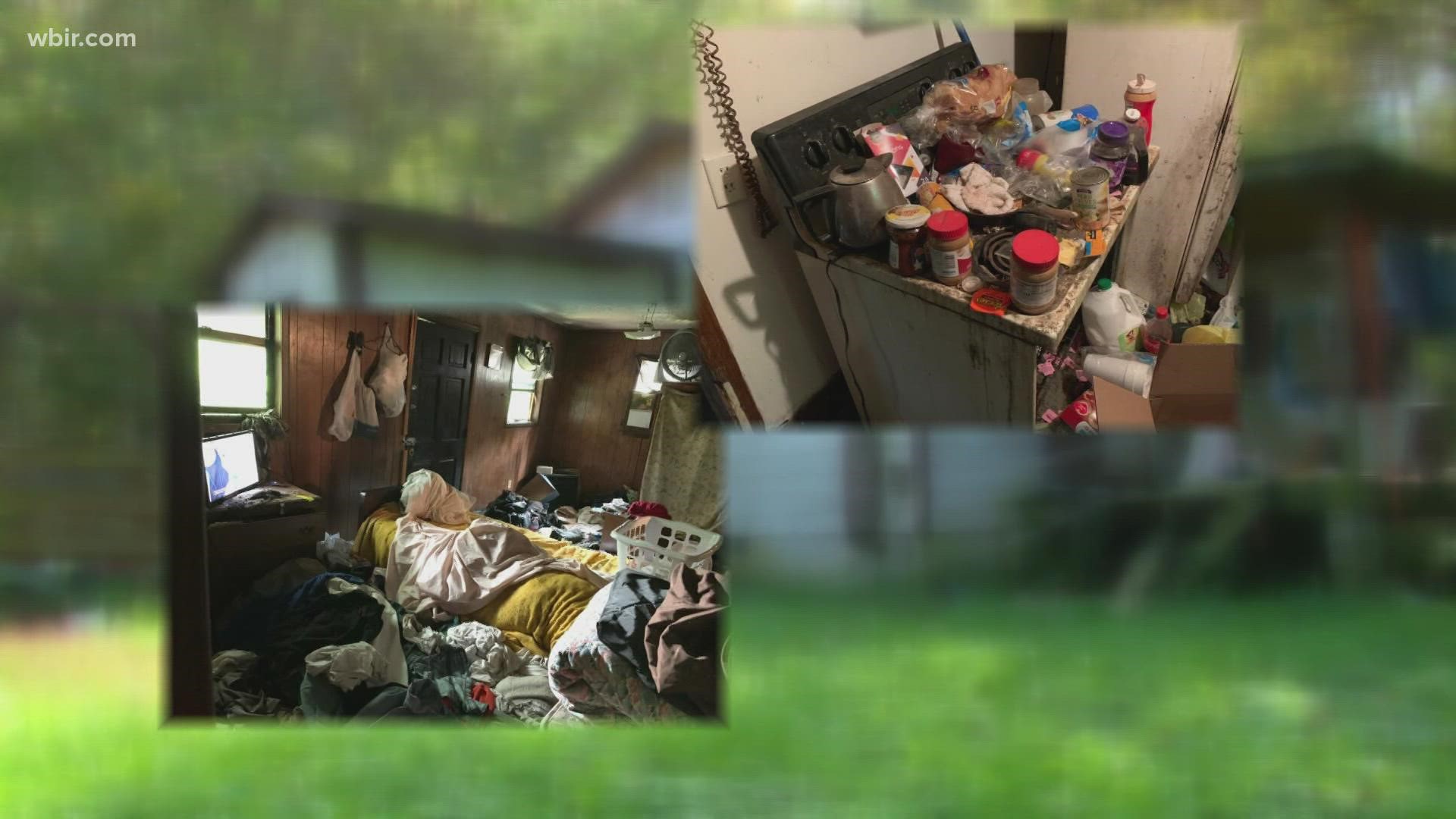