The Clinton Police Department is actively working the scene. 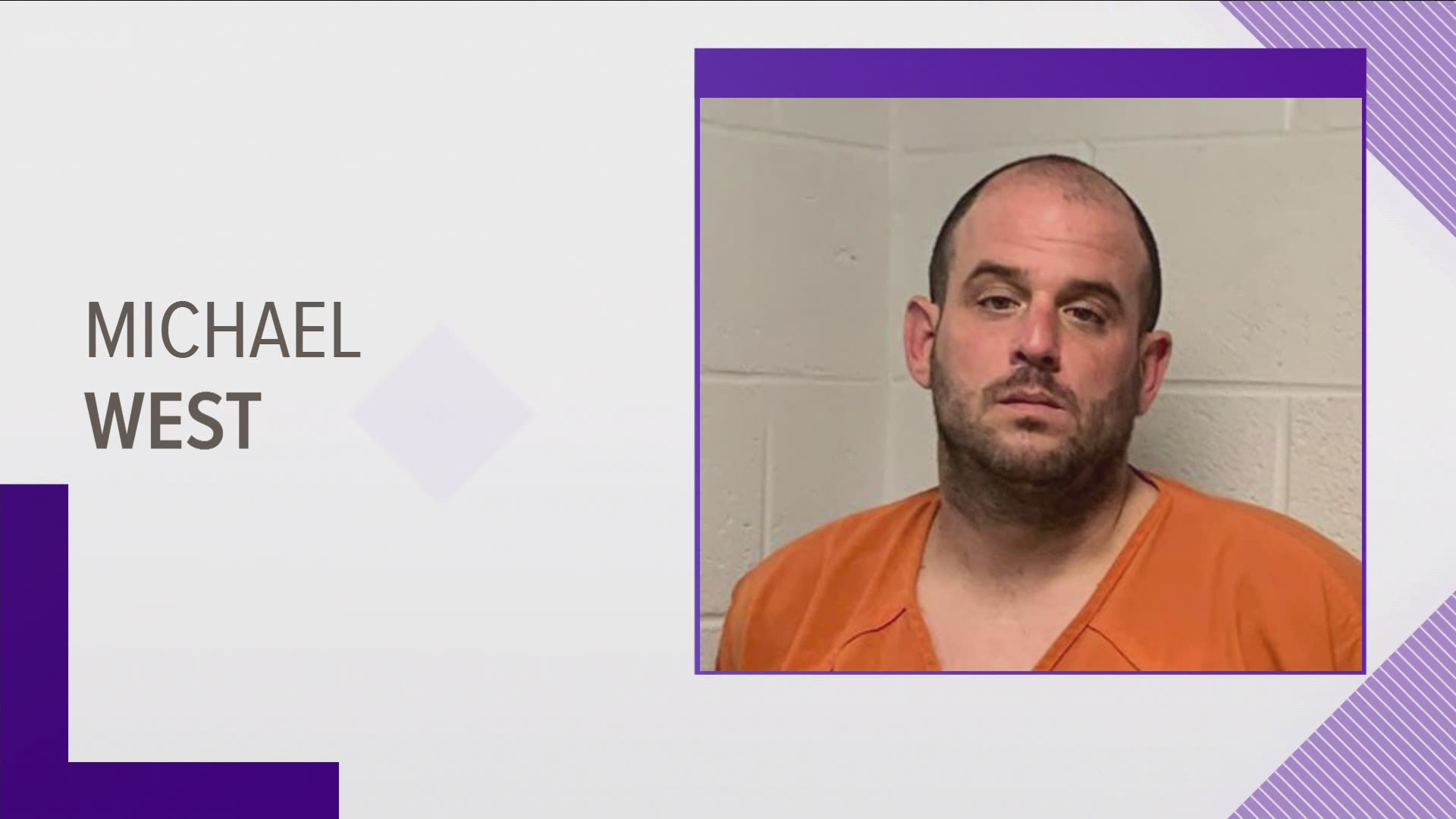 CLINTON, Tenn. — Update (May 28): The Clinton Police Department said a second person had been arrested and charged in connection to a shooting in a parking lot of a Git'N Go Market on Clinch Avenue on Monday.

They said that the person was a 17-year-old male. He faces attempted first-degree murder charges, aggravated assault, criminal conspiracy and reckless endangerment.

Police also said that the victim in the shooting had non-life-threatening injuries and was released from the hospital.

A Knoxville man is now charged in a shooting that happened early Monday morning in the parking lot of a market in Clinton.

According to the Clinton Police Department, Micheal West, 38, was charged with attempted first-degree murder, aggravated assault, criminal conspiracy, reckless endangerment, and contributing to the delinquency of a minor.

The shooting happened around 5 a.m. in the Git'N Go Market on Clinch Avenue.

No further information has been released and the investigation is continuing.

MAN ARRESTED IN CONNECTION WITH SHOOTING IN CLINTON Clinton, Tennessee - A suspect has been arrested following a...

Posted by Clinton Police Department on Wednesday, May 26, 2021

One person is injured after a shooting reported in a commercial area of South Clinton near Dollar General Monday morning, officials said.

According to District Attorney General, Dave Clark, a victim has been transported to UT Medical Center.

The Clinton Police Department is actively working the scene.

Motorists are encouraged to avoid the area.

"We have had a really bad weekend," said Clark. This is the third instance in the Claxton/South Clinton area of Anderson County."