Robert J. Atkins, 39, a career criminal, is being held in the Knox County jail. 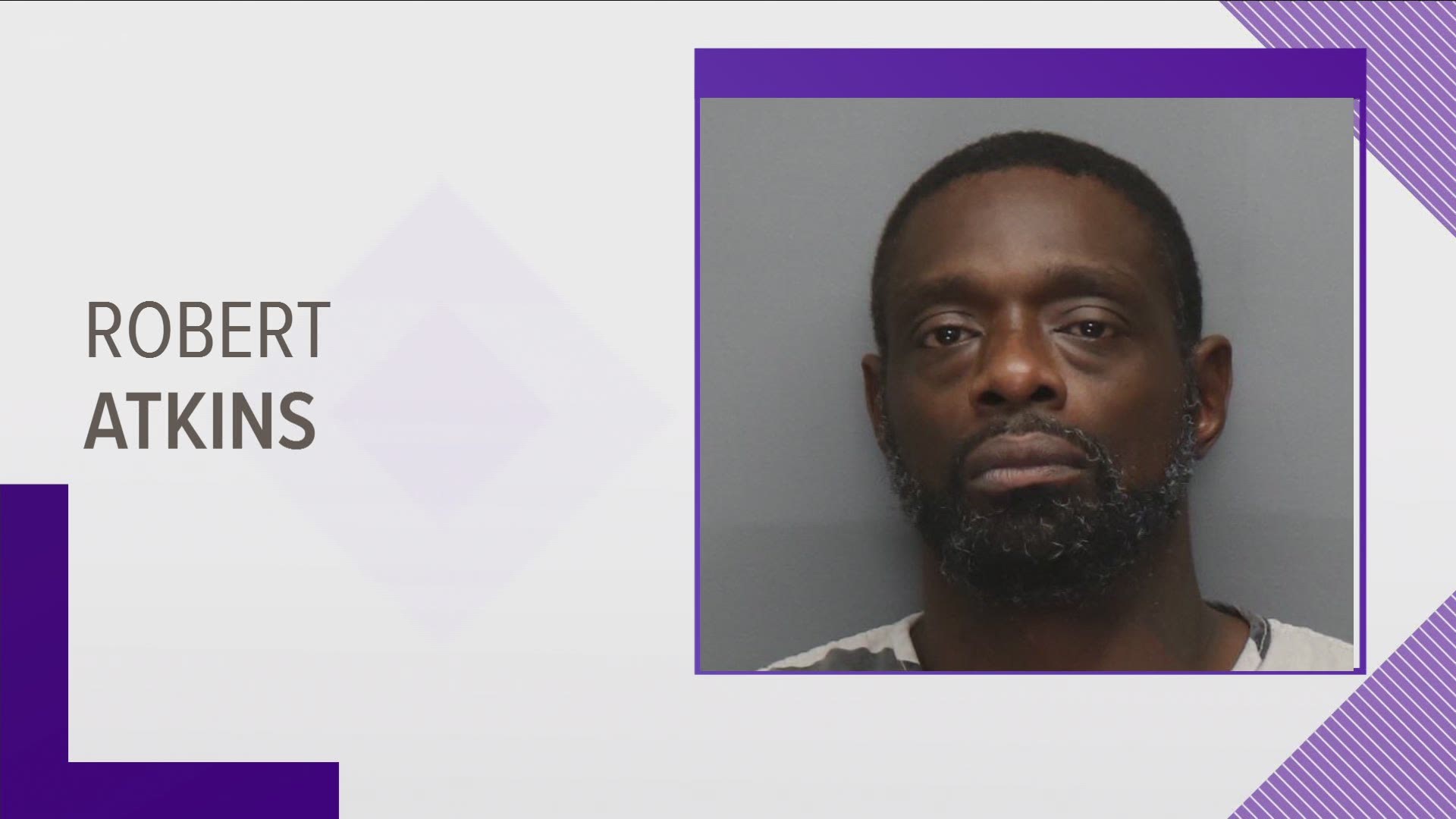 A Knox County grand jury heard one murder case against Atkins earlier this year following a preliminary hearing; the second case was returned by a grand jury without an originating police warrant.

In February, police charged Atkins with first-degree murder and evidence tampering in the killing of 29-year-old Kaitlyne Warwick at 1227 Pickett Ave. near Knoxville College. After killing her, he dragged her body outside and left it there, according to Knoxville police.

She'd been shot in the face.

Atkins has been banned from numerous Knoxville public housing properties through the years for causing disturbances.

Records show he's also attacked and beaten several woman, at least one of whom was pregnant with his child at the time, records show.

Sometimes charges were dropped because the victim didn't want to press charges.

He's been found using meth and cocaine, among other drugs, court records show. Atkins is a felon, having been convicted of simple possession casual exchange third offense in 2013, records show.

In November 2019, he was charged with threatening a cousin with a machete at the Pickett Avenue address. He's previously offered the cousin's name as his own when confronted by police. The aggravated assault case was later dropped.