Investigators are still searching for the people responsible for the double shooting. Anyone with information should call Crime Stoppers at (901) 528-CASH. 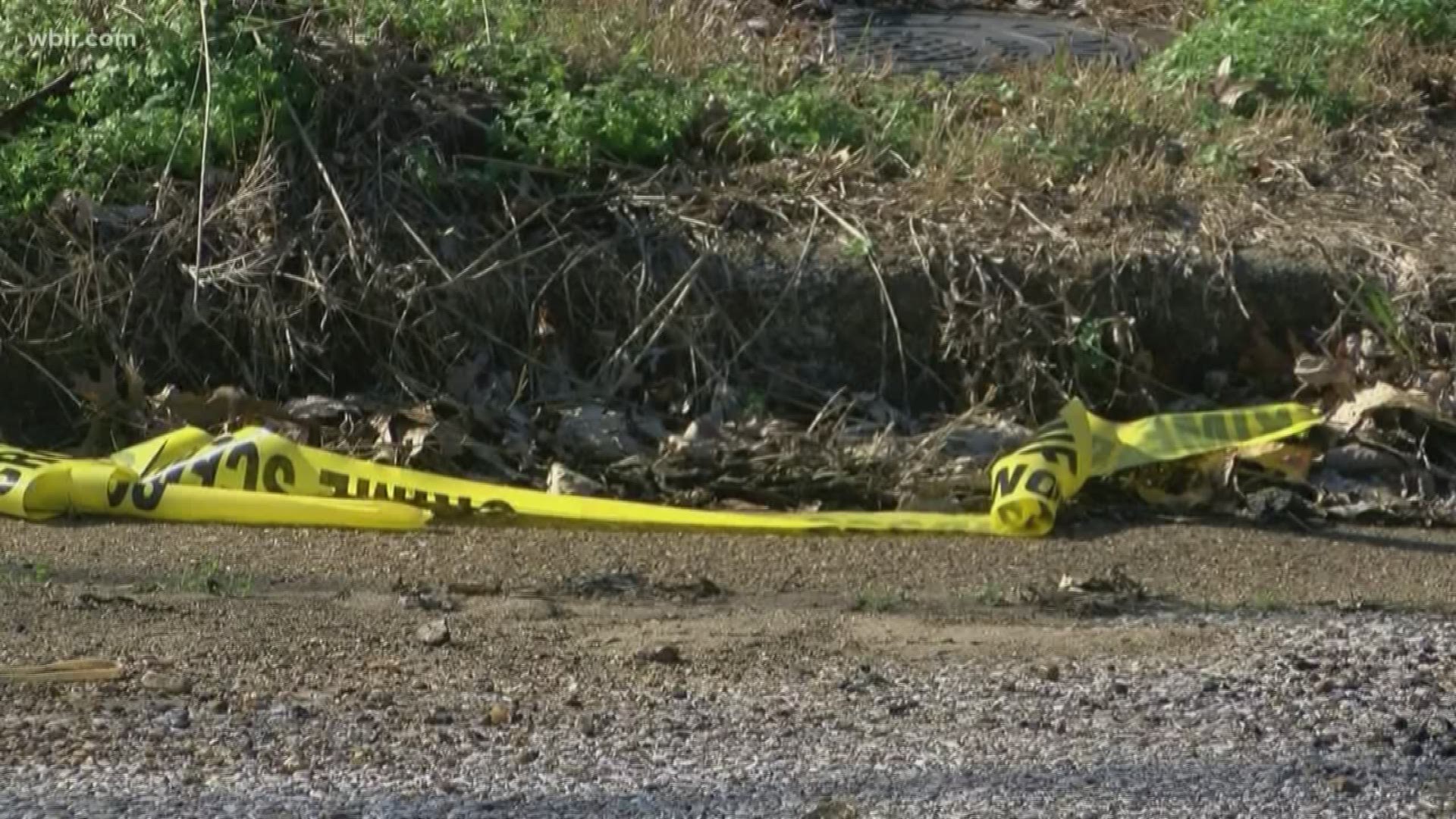 MPD said the 16-year-old did not survive his injuries. The 6-year-old girl died after fighting for her life at Le Bonheur Children’s Hospital Tuesday night.

Investigators are still searching for the suspects responsible for the double shooting. The shooting happened at a residence on Kirby Mills Cove near Bills Morris Parkway around 8:30 p.m Monday night.

This shooting comes days after 10-year-old Jadon Knox was shot and killed outside an Orange Mound home.

RELATED: Man arrested in Knoxville after November shooting in Andersonville

If you have information on either case, please call Crime Stoppers at (901) 528-CASH.

This story was originally reported by WMC.