Gabriel Enrique Turcios is being charged with first-degree murder and aggravated assault after a stabbing in Pigeon Forge, according to police. 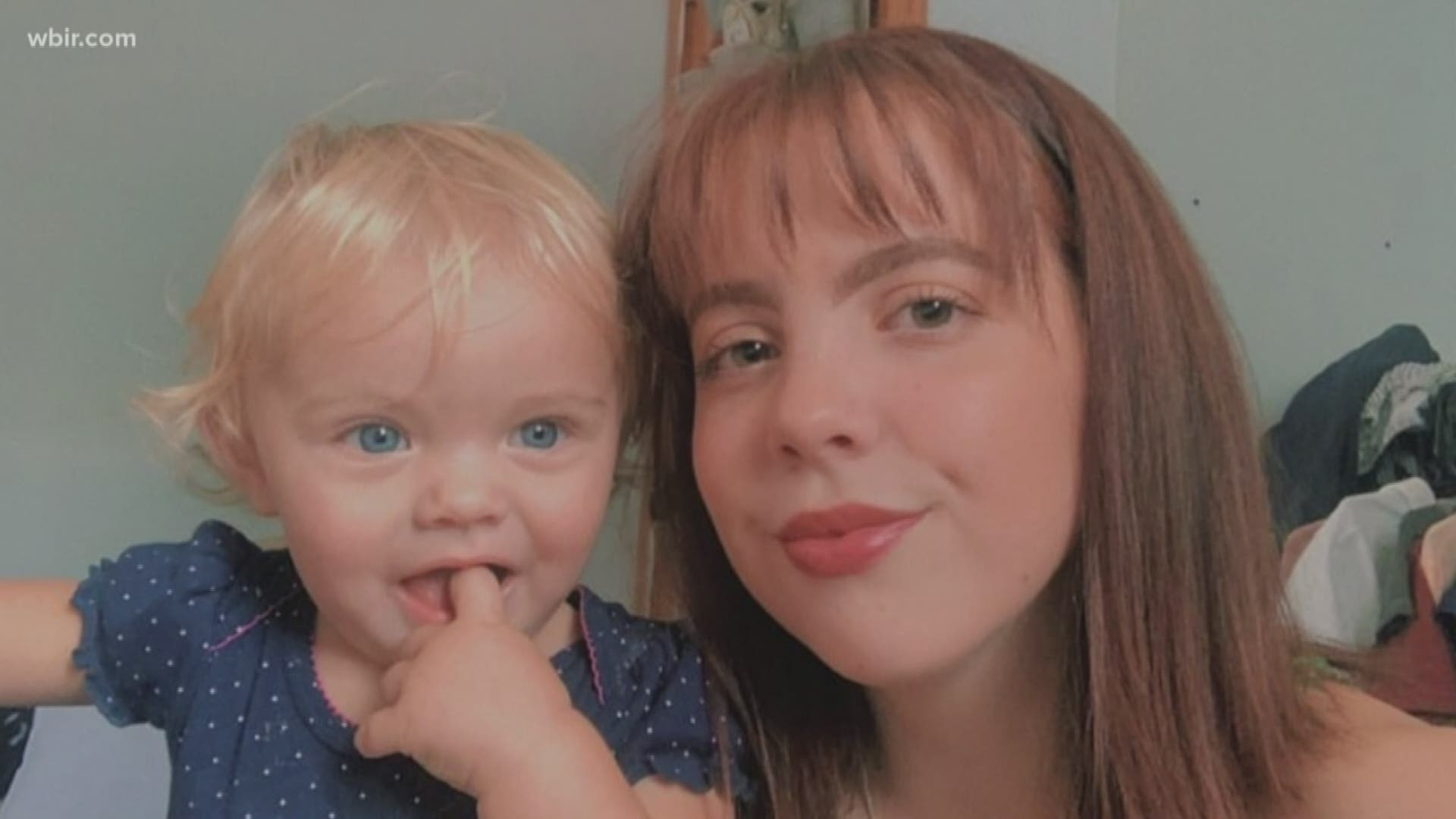 PIGEON FORGE, Tenn. — A judge set bond at $1 million for an 18-year-old accused of stabbing a co-worker to death a Pigeon Forge diner Wednesday night.

At around 8:40 p.m. Wednesday, Pigeon Forge Police received a call about a stabbing in the parking lot of Sunliner Diner. A diner employee, Savannah Burford, was speaking with a co-worker, Gabriel Enrique Turcios, when police said he attacked her.

Police said Turcios ran and was arrested a short distance away from the diner.

RELATED: Records: 16yo waited at scene while 17yo helped in murders of Knoxville brothers

The Sevierville 18-year-old is charged with first-degree murder and aggravated assault and is being held on a $1 million bond. A GPS tracking was ordered in the case that he makes bond, court officials said.

A judge appointed him a public defender Friday and scheduled a preliminary hearing for March 6.

According to the arrest warrant, Turcios admitted to stabbing Burford, 19, and told police he had been thinking about stabbing her for days. Police said the attack was captured on security cameras at the diner.

Burford was rushed to LeConte Medical Center and was later flown to the University of Tennessee Medical Center, where she passed away from her wounds.

Burford's family has created a GoFundMe page to pay for her funeral expenses.