The victim was transported to the UT Medical Center for treatment for his injuries. He is in stable condition. 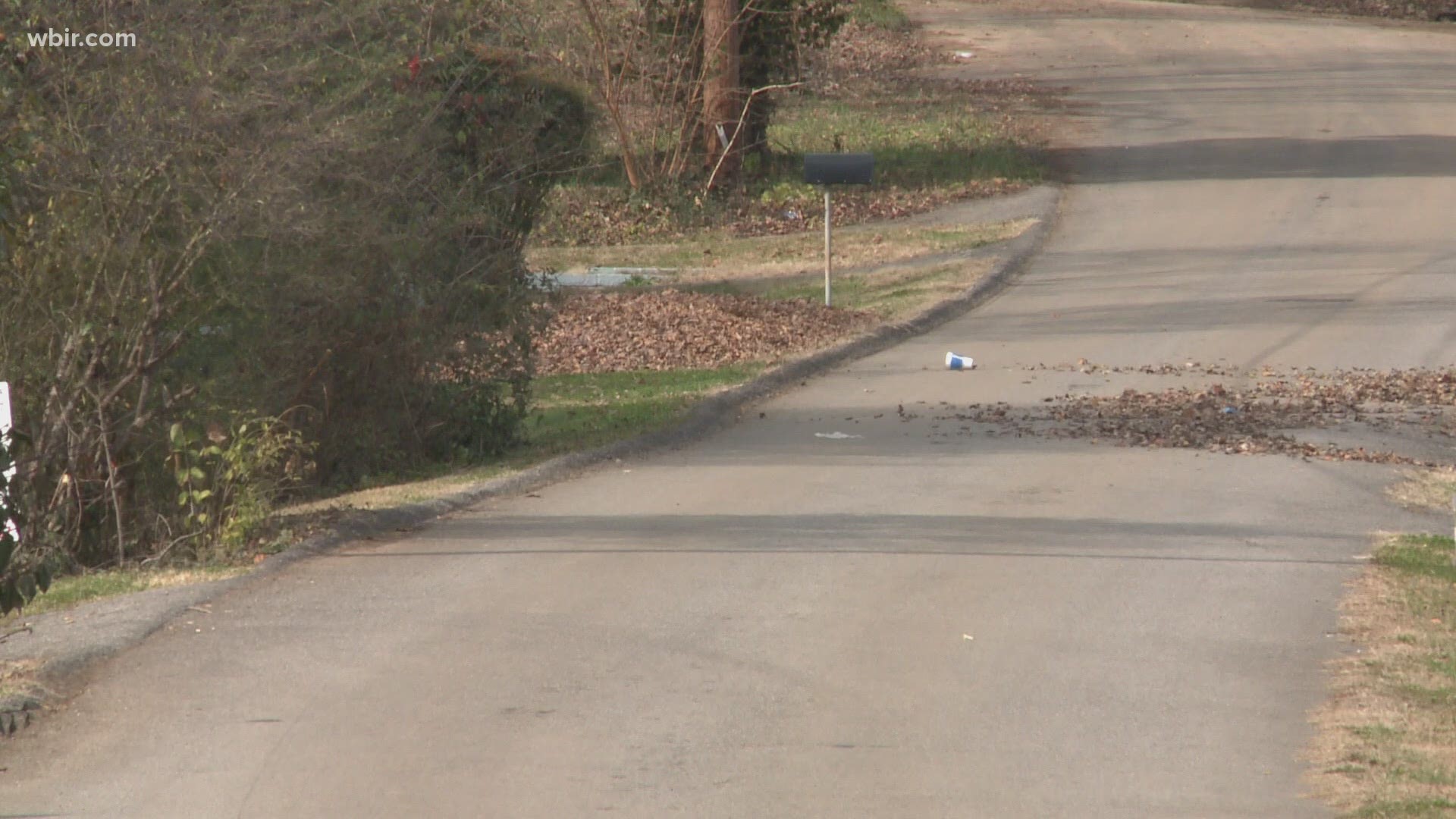 KNOXVILLE, Tennessee — A nineteen-year-old man is in critical condition after a shooting at the 2000 block of Glenn Avenue on Wednesday night.

At just after 10 p.m., KPD officers responded to the scene where they found him suffering from a gunshot wound.

The victim was transported to the UT Medical Center for treatment for his injuries.

He remains hospitalized with critical injuries, but is in stable condition for the time being.

"All involved parties are accounted for and no charges have been filed at this time. The incident is under active investigation by the Violent Crimes Unit," KPD said in a statement to 10News.