2 arrested after man killed in Gastonia 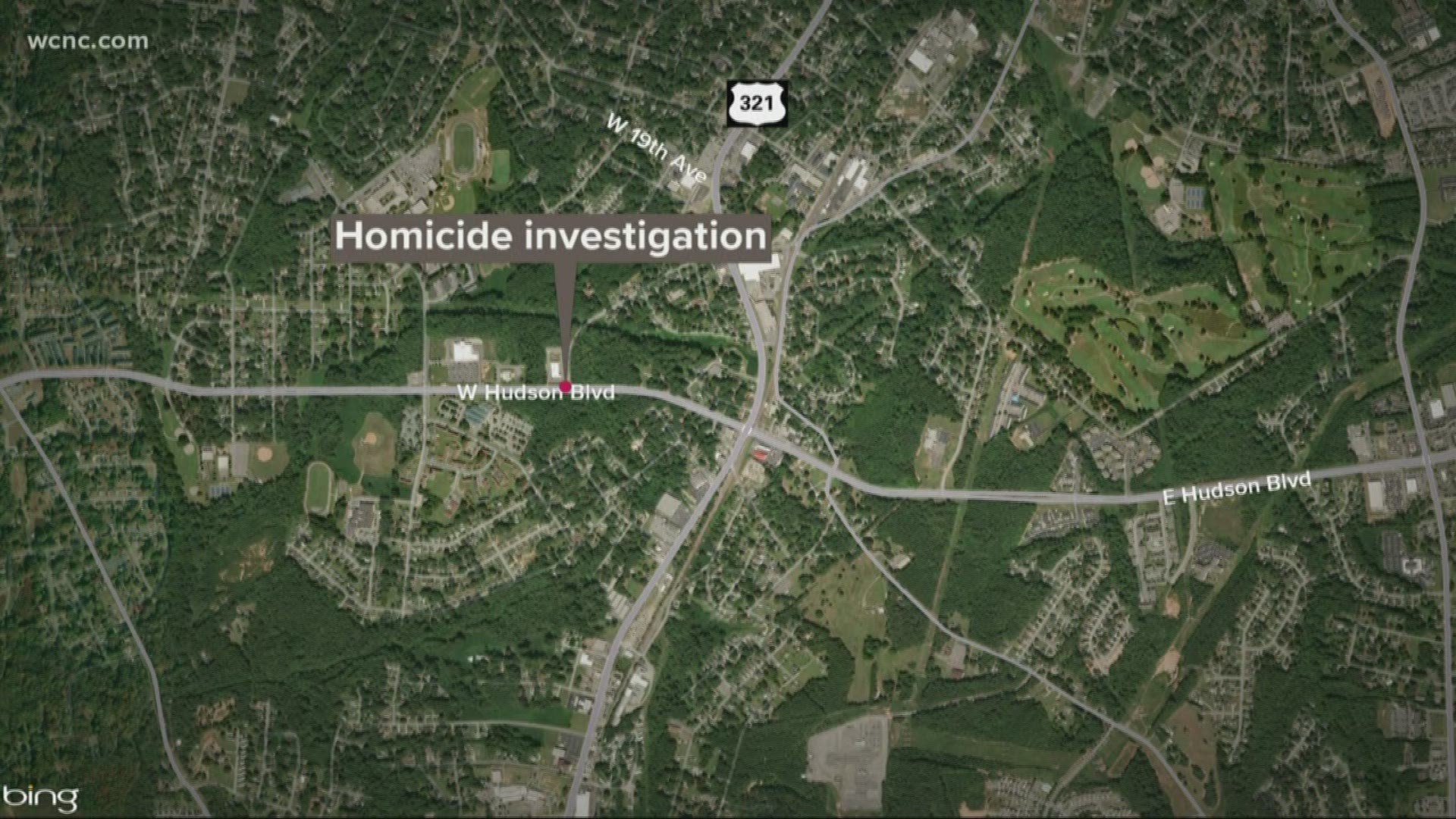 GASTONIA, N.C. — Two people were arrested in connection with a homicide in Gastonia on Sunday, police said.

The homicide happened on November 17 around 2 p.m. in the 700 block of West Hudson Blvd.

When police got to the scene, they found 22-year-old Avery Marquavis Ponder suffering from a gunshot wound. He was taken to CaroMont Regional Medical Center where he later died.

Anyone with additional information about this case should call Gastonia Police at 704-866-6880.