The victim was pepper-sprayed, assaulted and stabbed, police records show. 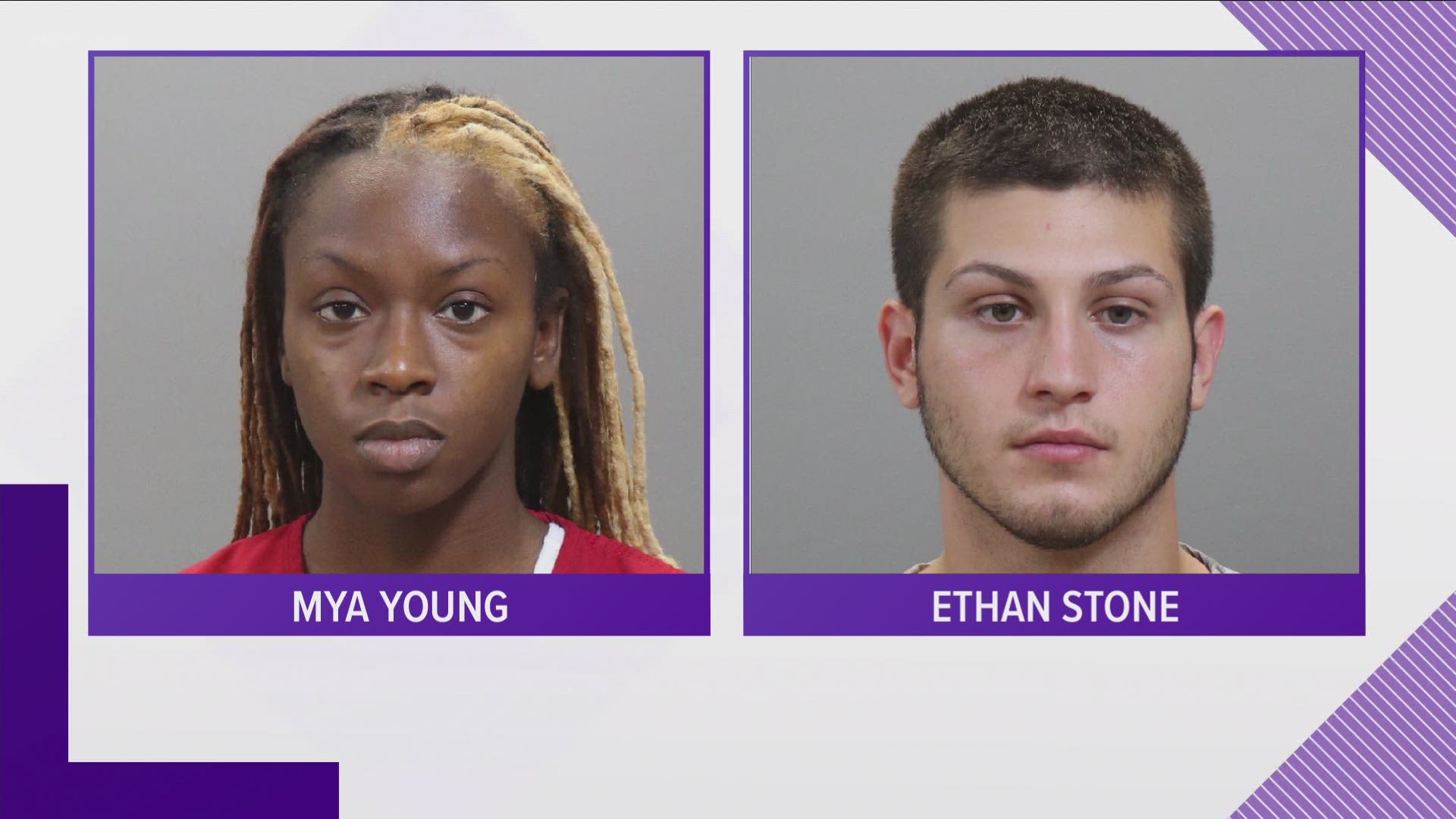 But for one North Knoxville man, the experience was anything but that.

He was stabbed, pepper-sprayed and robbed after he invited a 19-year-old woman he met on the website SeekingArrangement to his North Knoxville apartment, Knoxville police records state.

The incident happened May 25 at the Magnolia Square Apartments off Cedar Lane in Fountain City, police records show.

He told investigators he made plans with Mya Kai Young, of Georgia, for her to come to his apartment.

When she arrived, she asked to use the bathroom, according to court documents. While Young was in the restroom, he heard a knock at his front door.

The victim said that as he was looking through the peephole, Young came up behind him and pepper-sprayed him in the face. The man who was knocking on the door, later identified as Ethan Stone, forced it open and physically attacked him, records show.

At some point, the victim was forced out the door and Stone threw him down a flight of stairs. There, according to court documents, Young and Stone continued to physically assault the victim by kicking and striking him with closed fists. Records show that Young also stabbed the victim in the lower back.

The victim said that Young and Stone stole three cell phones, his wallet, and a Nikon camera. He was able to help identify both suspects.

They eventually were caught but not before they pawned his $1,000 Nikon, records state.

Stone was charged with especially aggravated burglary and assault with bodily injury.