The Knox County Parks and Recreation Department said it discovered two ball fields were vandalized on Thursday and Friday -- costing the county a lot of money. 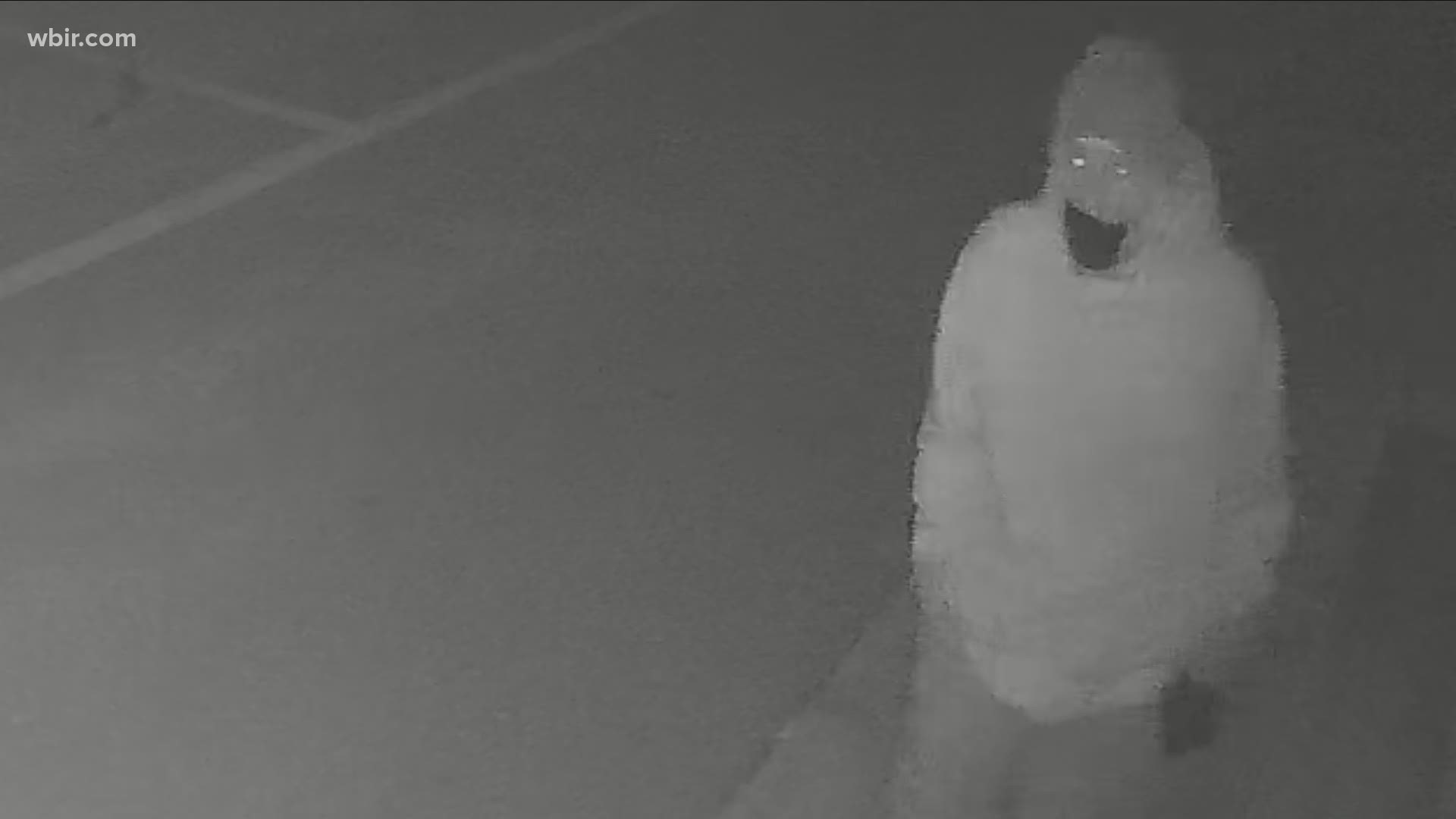 On Thursday, Parks and Rec said it discovered around $23,500 worth of wiring was stolen from the Gibbs Park ball fields.

Officials also said that the department will need to replace one pole after the theft, which will cost another $3,500.

Then on Friday, it discovered another $20,000 in wiring had been stripped from the ballfield lights at East Knox Park. Altogether, this will cost the county more than $43,000 to fix. It is unsure if the same thieves did it.

"It's not just painful for the wallet, though. It takes away from our local youth who enjoy these fields as well," the department said. "Anyone with information leading to the arrest and conviction of the dirt bags who did this, is asked to call the Knox County Sheriff's Office or the Knox County Parks and Recreation Department."

They said that the Knox County Sheriff's Office was writing a report about the incident.

"We have a limited budget and there's a lot of other items we could have used the money to fix," officials said in a post on Facebook.