KPD's Violent Crimes Unit is investigating it as an active homicide case. 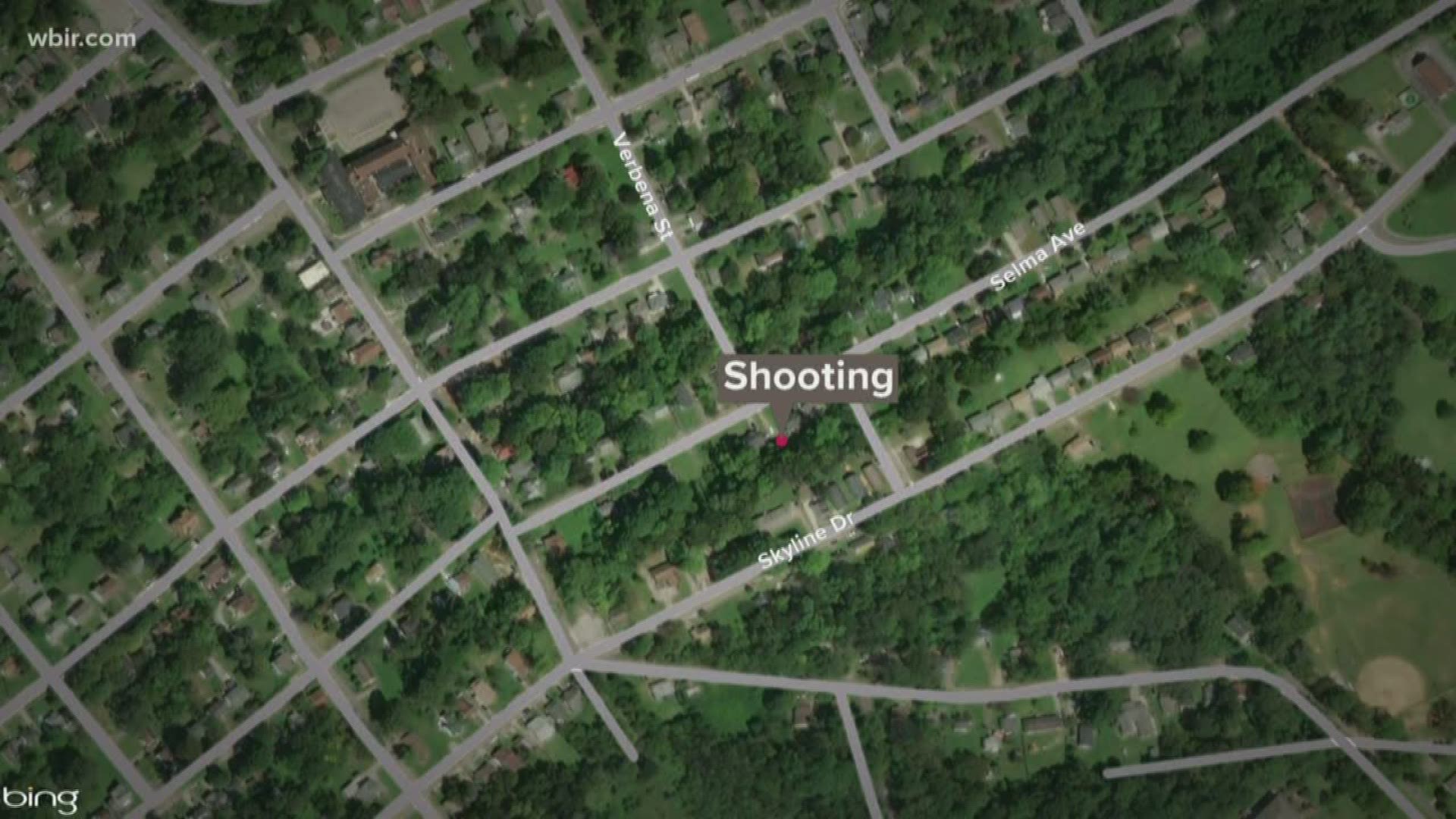 KNOXVILLE, Tenn. — Knoxville Police identified a man killed in East Knoxville by what investigators said appeared to be a gunshot wound to the head on Tuesday night.

Tashawn Forbes, 21, was the victim of the shooting, KPD said.

Authorities responded to the shooting shortly after 8:10 p.m. Forbes was pronounced dead on the scene, which was on the 3800 block of Selma Avenue.

When searching the area, officers found shell casings in the road, which KPD said suggested he had likely been killed in a drive-by shooting.

KPD said there were no suspects in custody as of 5:10 a.m. Wednesday. KPD's Violent Crimes Unit is investigating it as an active homicide case.

This is a developing story. 10News will update it with any new information.