Police say the 3 teenage suspects ditched the car after the miles-long chase. 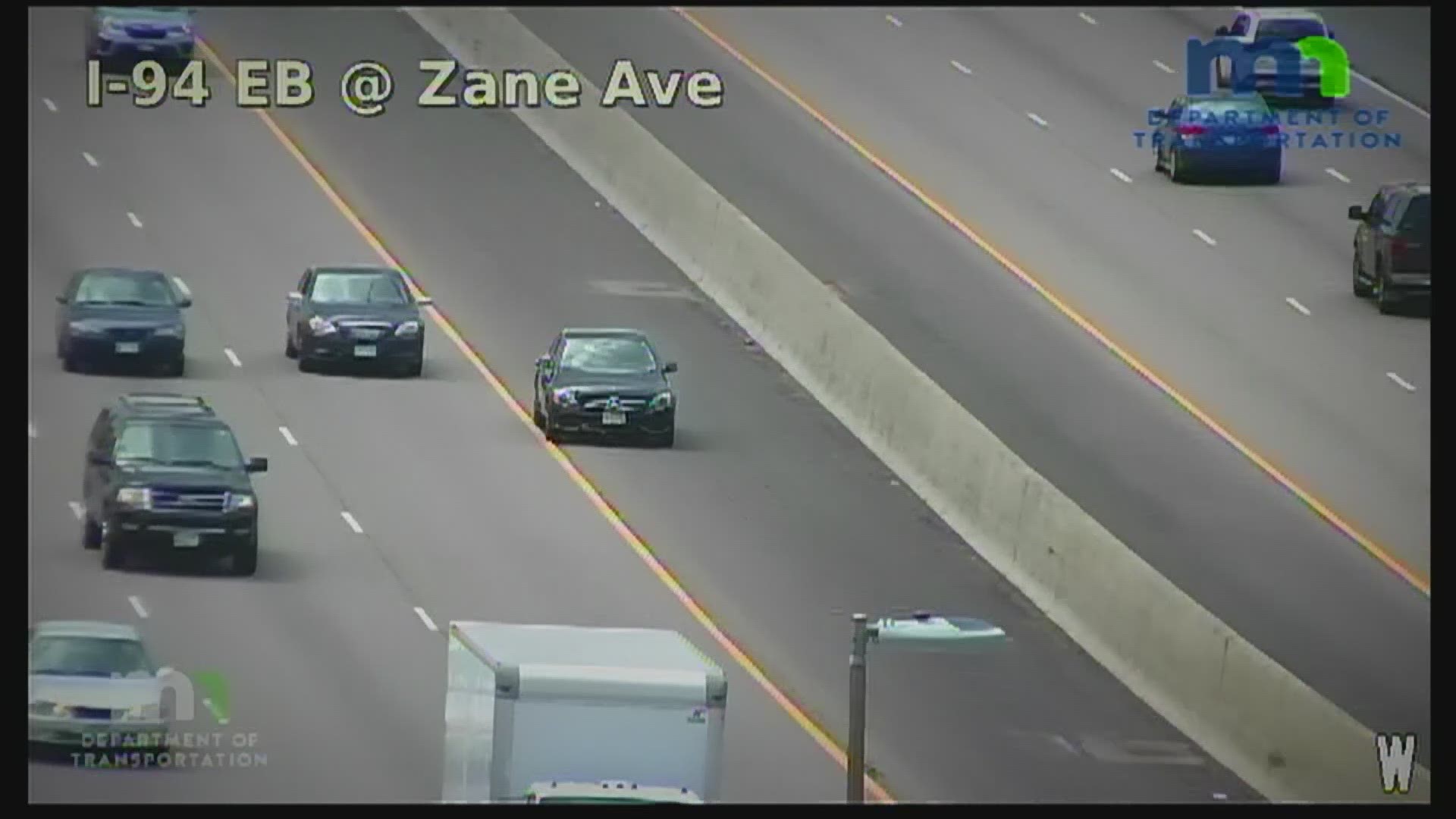 According to Sgt. Mike Ernster with the St. Paul Police Department, they got a hit on the license plate of a black Mercedes, reportedly stolen at gunpoint in a previous car jacking incident in Minneapolis.

That chase stretched from St. Paul to the intersection of 38th and Bryant Avenue N in north Minneapolis where police say the 3 teenage suspects ditched the car.

At least one of those suspects was a 13 year old boy who's mother (who didn't want to be identified) says this isn't her son's first run in with the law.

With tears in her eyes and passion in her heart, as she looked on at her son sitting in the back seat of a squad car yet again, she says it is just another painful example of why something needs to be done to keep young boys like hers out of trouble. She's also called on other mothers in the same situation to step up.

"We need money to get institutions built to heal our own black and brown children period," she said. The mother went on to say, "the judges keep letting our sons out because it's the pipeline to prison. We mothers that have our sons with this violent behavior, we need to get together at the table with the people with the money, the governor the mayor, and we need to get some solution, I know a solution needs to be together."

She says she knows firsthand the dangers kids like hers face while out on the streets.

"Yeah, I raise my son good, yeah I do, but when he gets around other kids that have dysfunctional households, moms ain't involved, my son wants to kick it with the misfits," she said.

She also offered an apology to those effected by the crimes.

"I could've been a victim you know these are innocent people. I apologize for my son if he robbed you, if he stole the car. I apologize. You know I want to be accountable for this and I want other mothers to step up," she said.

Finding peace amid the hurt of seeing her child hauled off in cuffs, she said she only wants the best for kids just like hers, and will do whatever it takes to keep her child and community safe.

"I want the best for my son, other kids ... Minnesota, St. Paul and Minneapolis are in shambles right now because of these crimes that these kids are doing," she said.

At least one of the teenage suspects was released from custody Saturday night, according to his mother.