5 staffers injured by inmates at federal prison in McCreary County

Several inmates were treated for minor injuries at the prison. 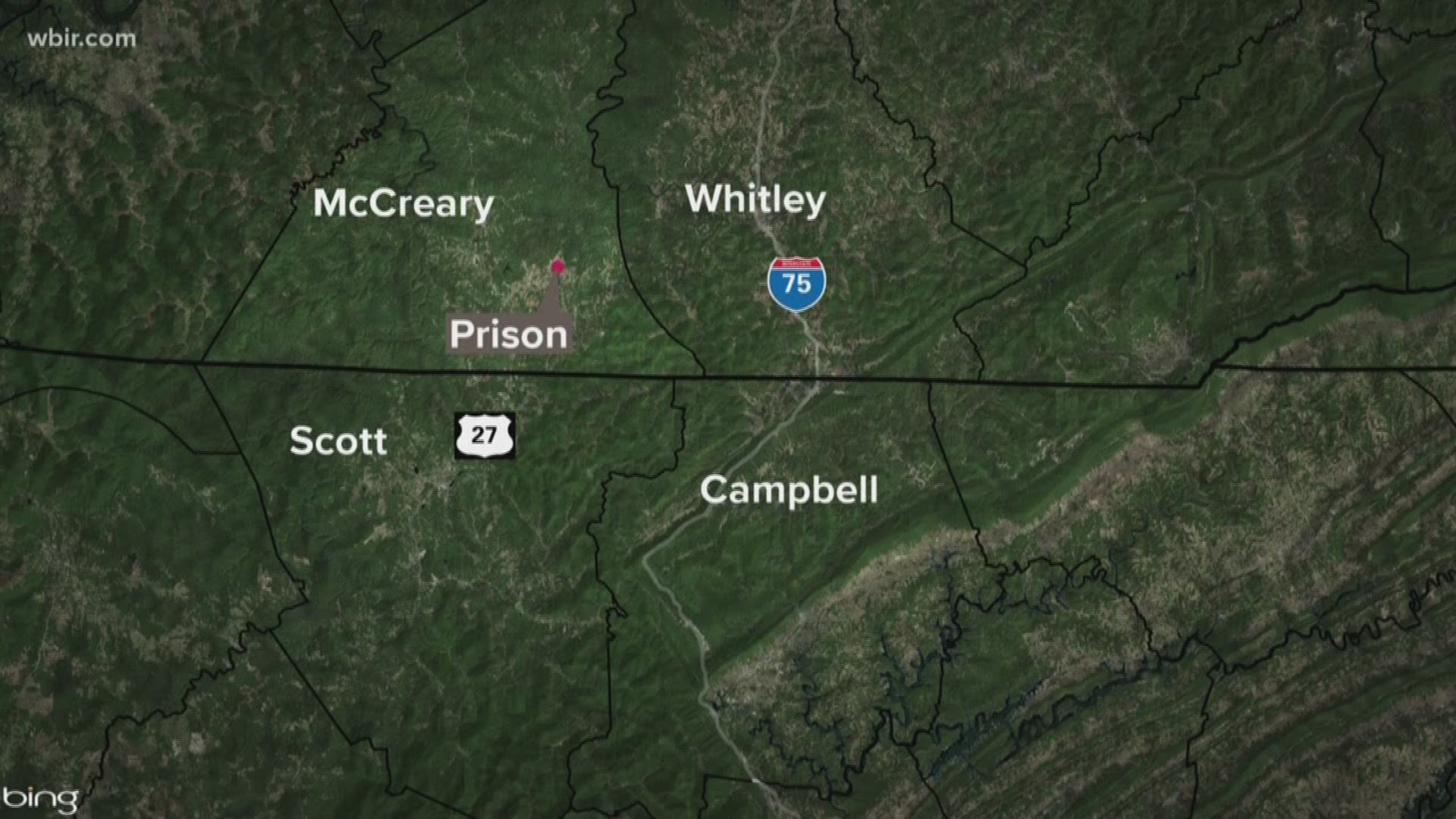 Pine Knot, Kentucky — Five staff members are being treated for non-life threatening injuries after they were assaulted by prisoners at the United States Penitentiary (USP McCreary) in Pine Knot, Kentucky, on Wednesday.

According to a press release from the U.S Dept. of Justice, a group of inmates because disruptive at approximately 12:50 p.m. Staff members responded to secure the area, and were physically assaulted by the inmates.

The workers were all taken to a local hospital for treatment. Several inmates were treated for minor injures at USP McCreary.

The inmates were returned to their cells and the prison was placed on a limited operational status.

The prison is conducting an internal investigation and the Federal Bureau of Investigation was notified.

A press release said there was no threat to the public at any time during the incident.