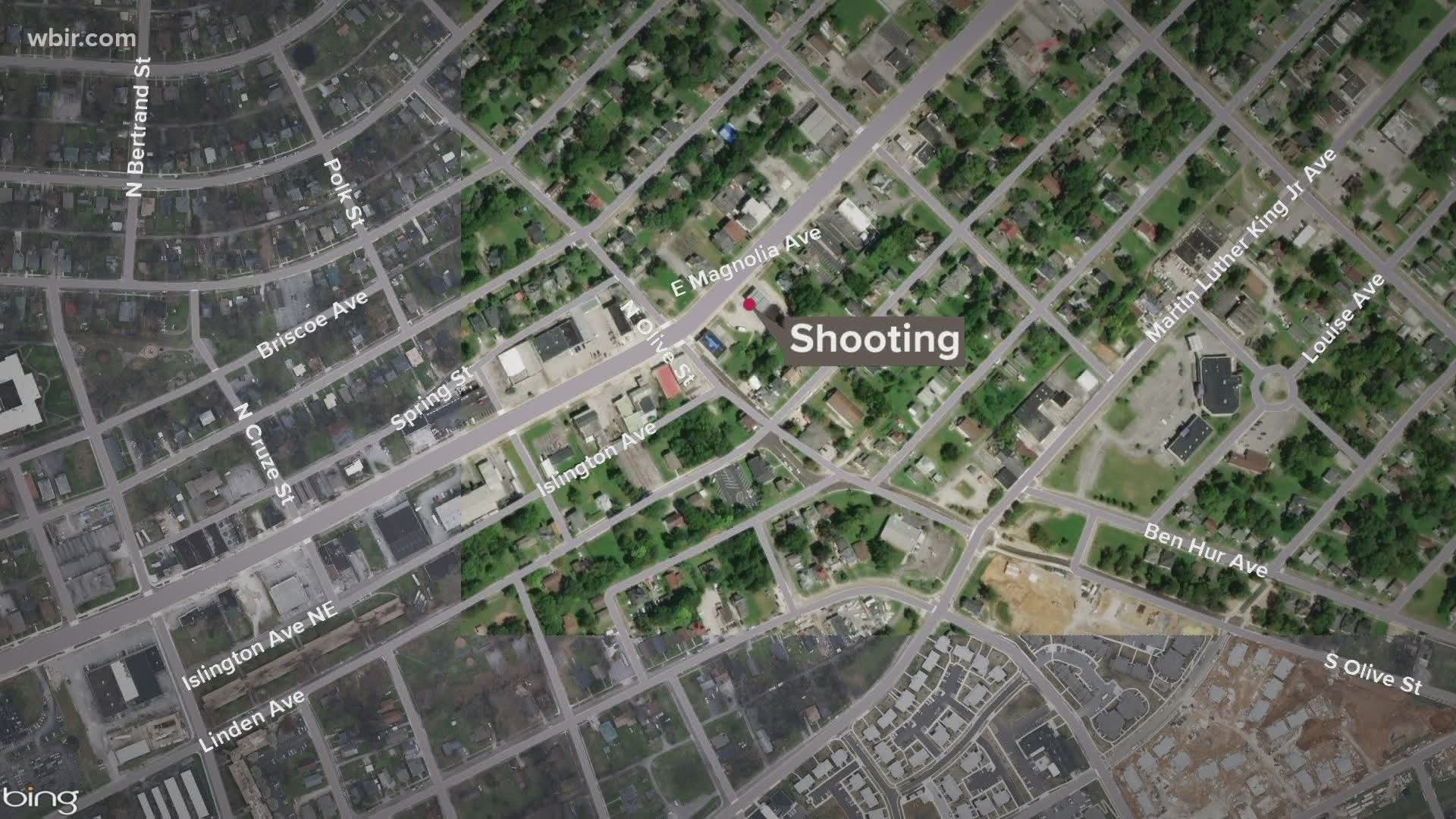 KNOXVILLE, Tennessee — The family of a Knoxville woman shot and killed in June outside a Knoxville food mart has increased the reward for information that will lead to her killer to $20,000 dollars.

Aseal Iysheh, 24, was found shot to death the night of June 11 in the parking lot outside BJ's Food Mart at 2310 Magnolia Ave. Someone had shot her multiple times.

At the time authorities said it appeared a male acquaintance had shot Iysheh after a dispute. The man then fled.

"Though investigators are continuing to actively pursue all leads, there have been no arrests made in connection to the shooting," according to a Knoxville Police Department news release. "Investigators have reason to believe there were numerous witnesses to the shooting who have yet to come forward."

Tipsters also can use the email unsolvedmurder@knoxvilletn.gov.