One person suffered multiple life-threatening wounds in a stabbing at Victor Ashe Park Friday. According to officers, the victim knew the suspect. 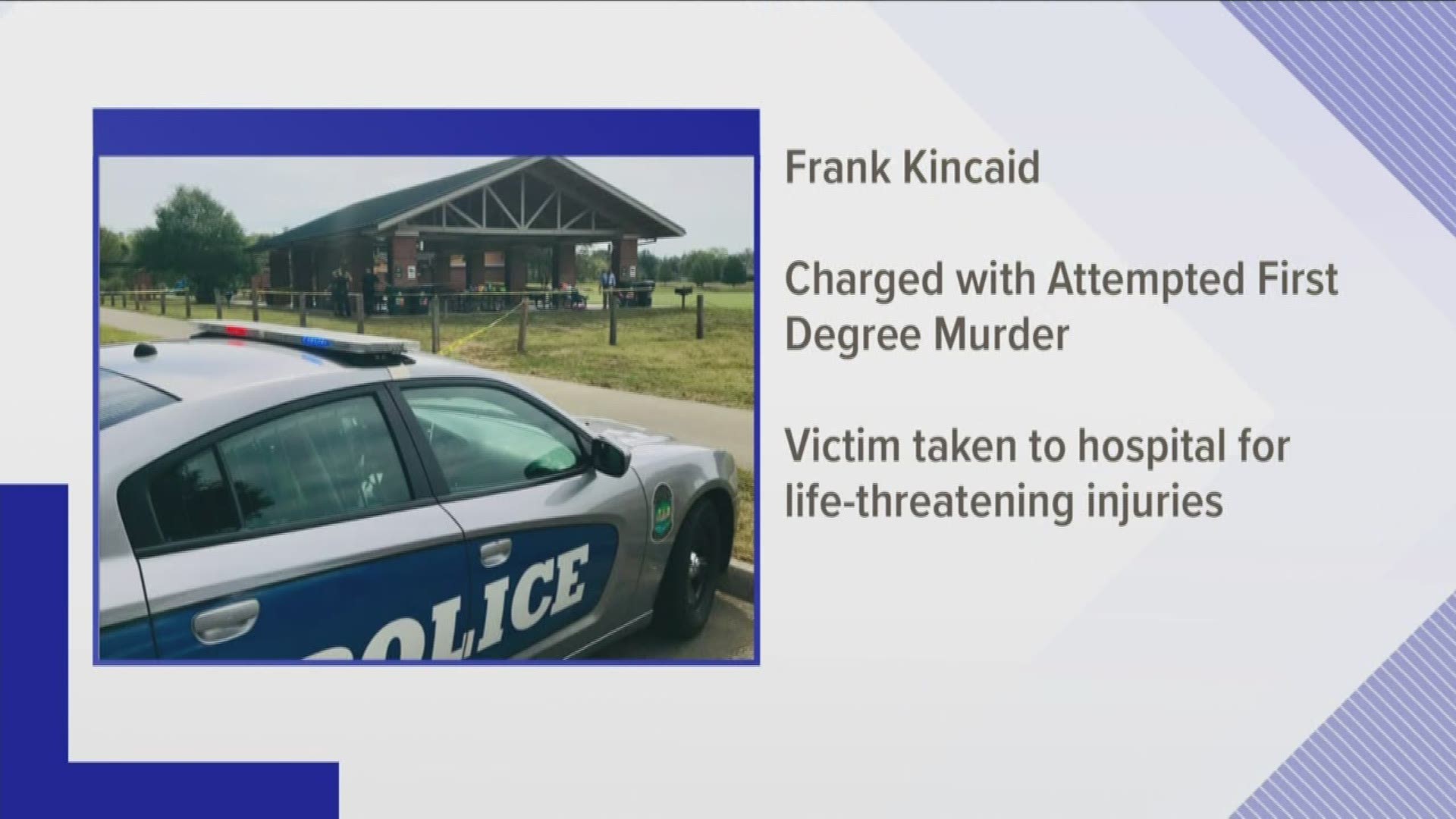 KNOXVILLE, Tenn. — A man is suffering from life-threatening wounds after a stabbing at Victor Ashe Park Friday afternoon.

According to the Knoxville Police Department, officers arrested 58-year-old Frank Kincaid without incident after a 30-year-old man was taken to UT Medical Center with what appeared to be life-threatening wounds.

Officers said they found the victim with multiple wounds.

A preliminary investigation revealed the two knew each other and were attending a family event, when an argument turned physical.

Officers said Kincaid is being charged with attempted first-degree murder.