Sam Hunt had a BAC that was more than double the legal driving limit when he was arrested. 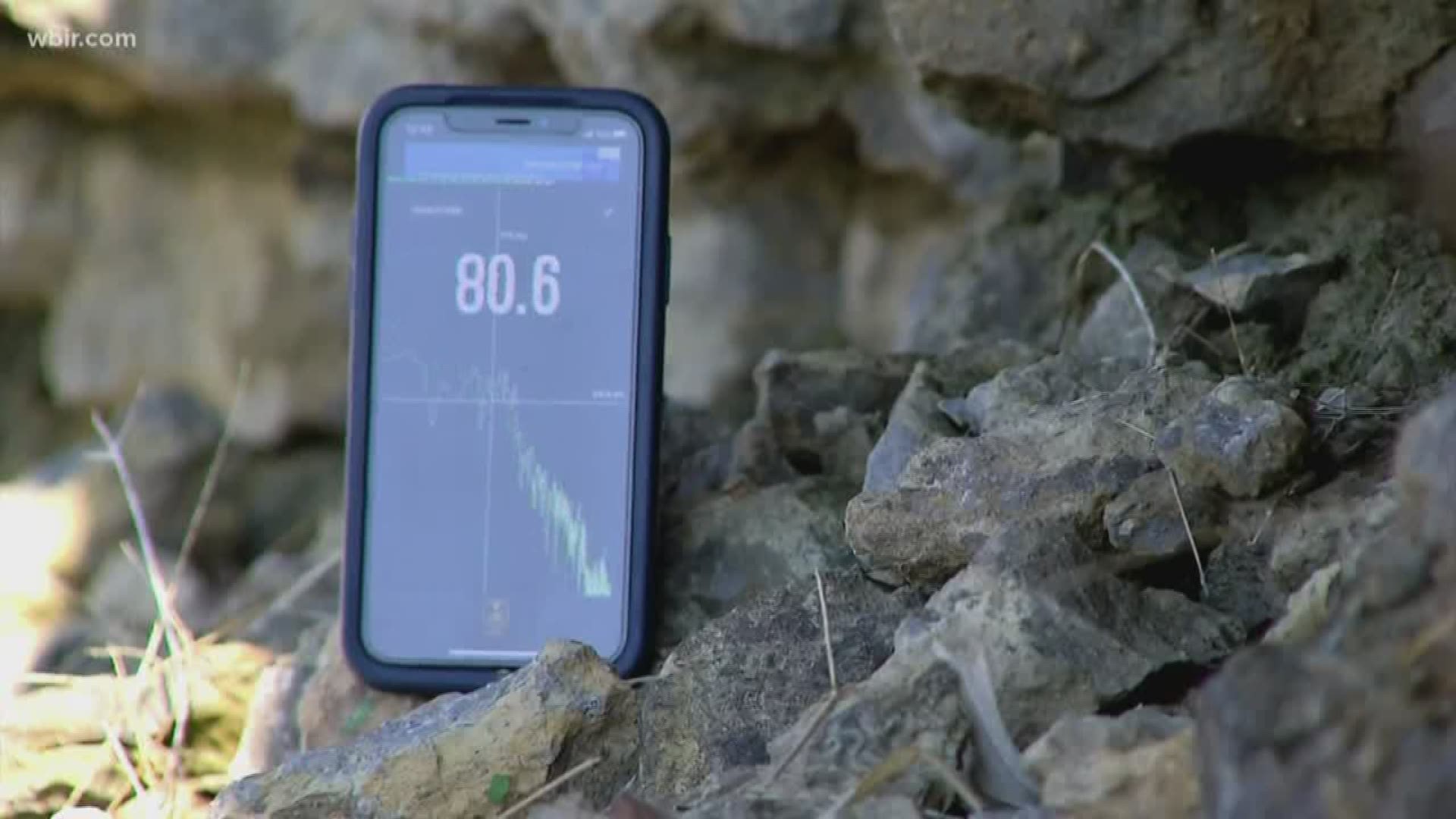 NASHVILLE, Tenn. — Newly-released 911 calls paint the picture of what happened just before country music star Sam Hunt was pulled over and arrested for DUI.

According to arrest records, the 34-year-old singer was going the wrong way south in the northbound lanes of Ellington Parkway North at Ben Allen Road.

Hunt admitted to investigators that he had been drinking alcohol and consented to a field sobriety test.

Hunt showed numerous signs of impairment and consented to a breathalyzer test, breathing a .173% BAC, more than twice the legal limit. The legal limit is .08% BAC.

Hunt has since tweeted an apology for his actions.